Jaguar I-Pace Production Has Come Screeching To A Halt

Audi isn't the only automaker facing a shortage of batteries from supplier LG Chem.

Audi isn't the only manufacturer to be facing a shortage in battery supply for its pure-electric vehicles, it seems; according to The Times, Jaguar I-Pace production has come to a temporary halt as the British carmaker's EV battery supplier, LG Chem, finds itself unable to supply enough rechargeable lithium-ion batteries to sustain production. The halt is expected to last just a week.

LG Chem is also the battery supplier for Audi's e-tron, so the issue appears to be at least somewhat endemic at the South Korean electronics giant. LG produces the batteries for Jaguar's I-Pace at a facility in Wroclaw, Poland. 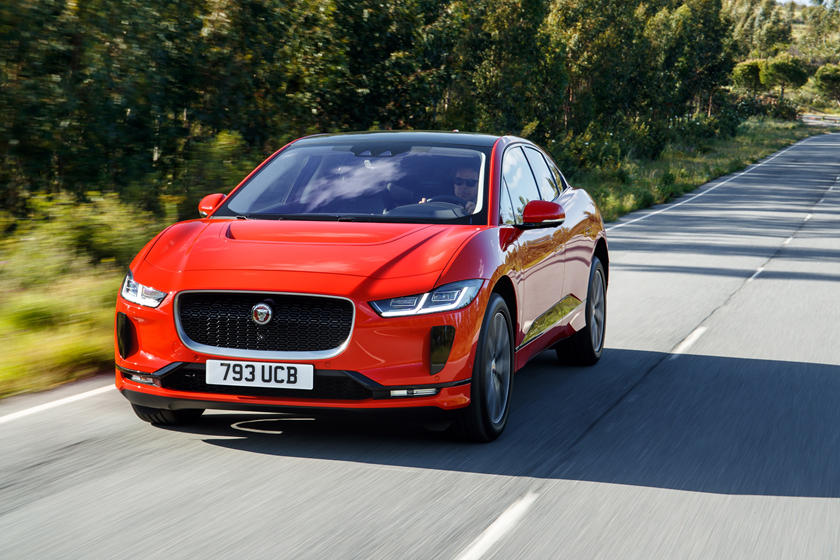 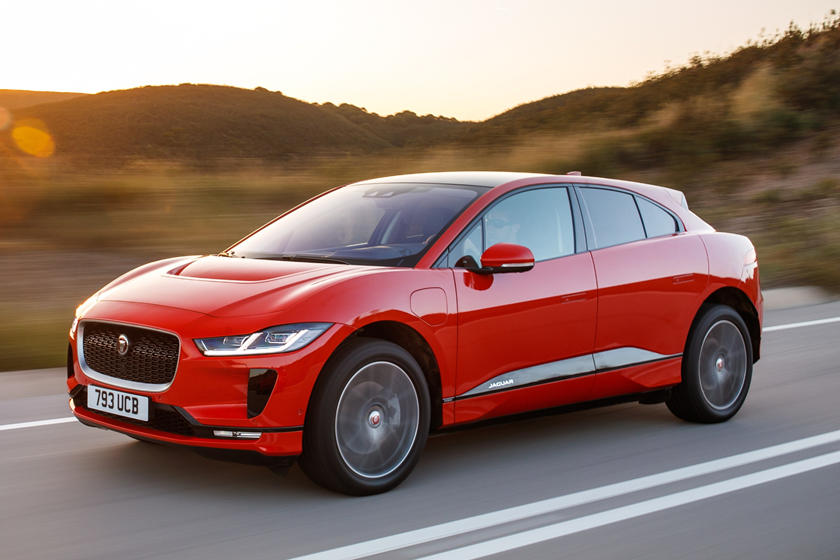 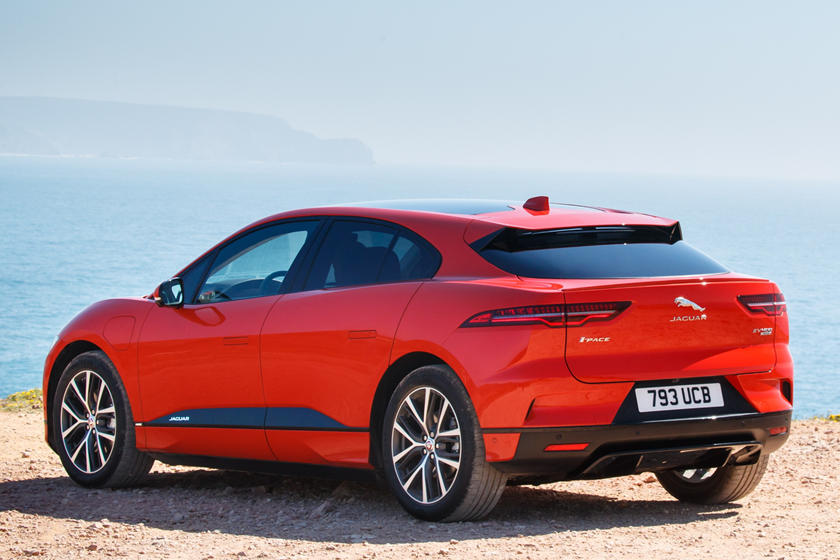 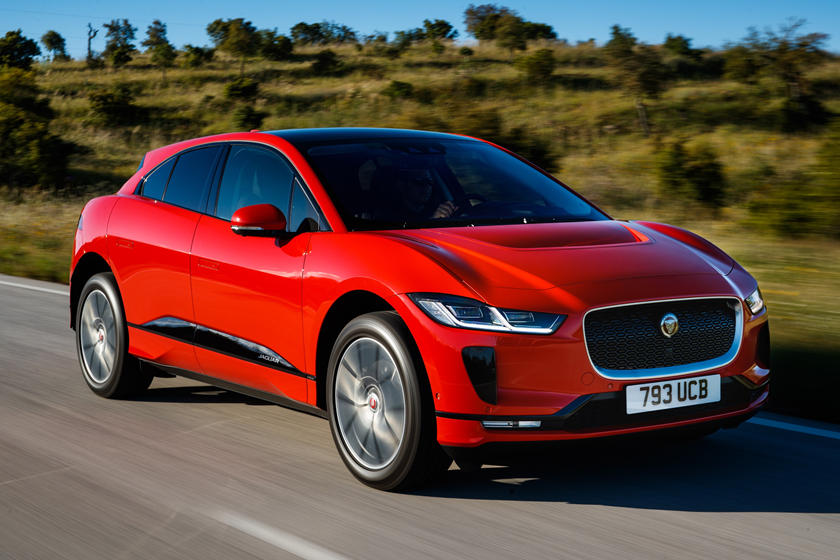 It's unclear how the production halt will affect annual production numbers for the Jaguar I-Pace, but the model has been a surprise hit for JLR, selling roughly 18,000 examples worldwide last year. That's more than 10 percent of the brand's total sales across all nameplates - significantly higher than the EV take rate for the industry as a whole.

Supply shortages such as the one facing the Jaguar I-Pace highlight the difficulties still facing battery-electric vehicles, which rely on more exotic materials than their internal combustion-powered counterparts, and which in many cases lack the same proven, longstanding supply chains. 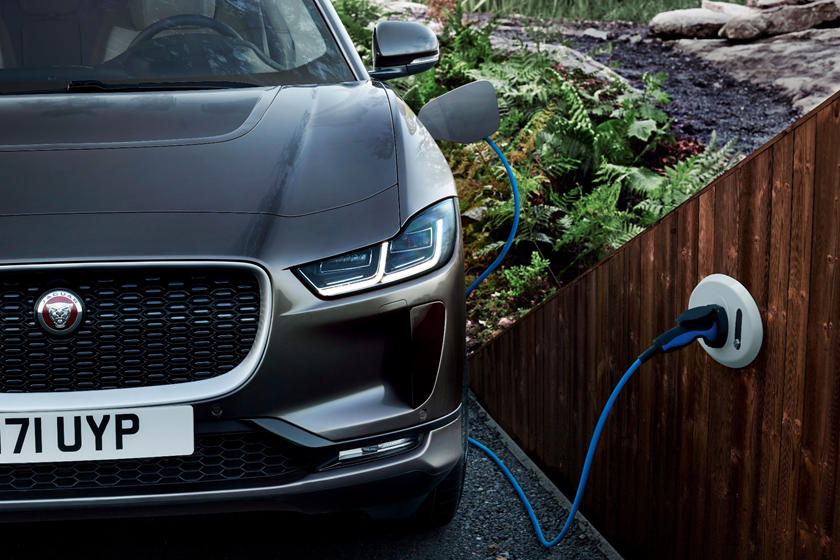 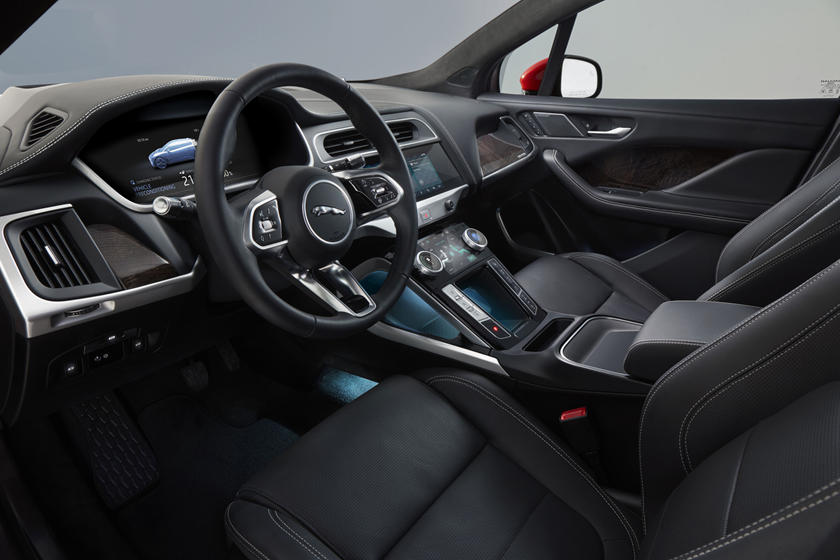 But pure-electric vehicles like the Jaguar I-Pace and Audi e-tron are essential as automakers contend with increasingly stringent emissions restrictions in Europe and other global markets. Jaguar itself is among the least efficient automakers in Europe with regard to corporate average fuel economy; reportedly, the British premium brand is projected to face a fine of around $100 million next year under Europe's strict new emissions rules.

That could explain Jaguar's commitment to the I-Pace, cemented with a Formula E support racing series called Jaguar i-Pace eTrophy.

As we noted previously, LG Chem became entangled in a lawsuit brought against rival battery supplier SK Innovation last year, threatening battery production, but it's unclear whether LG's difficulties are related to that feud. 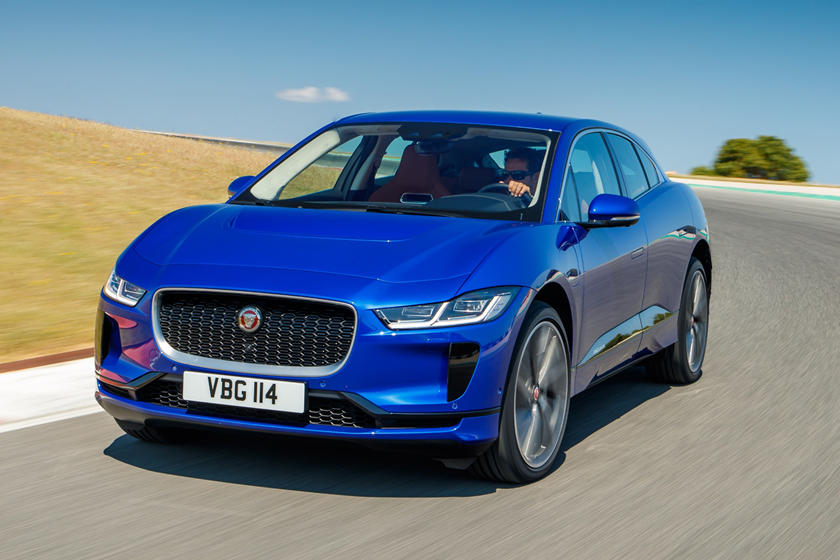 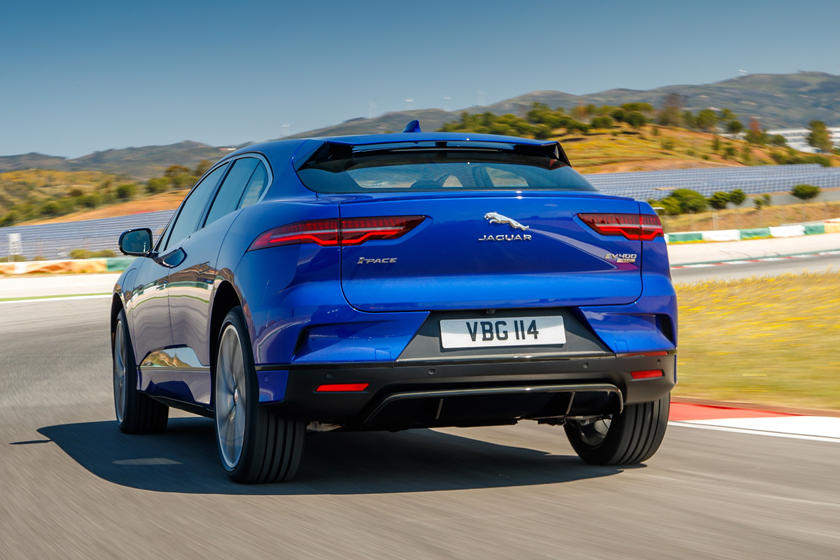 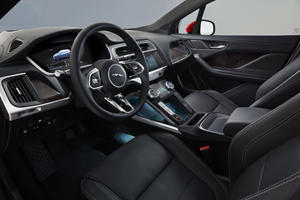 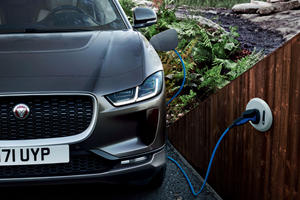 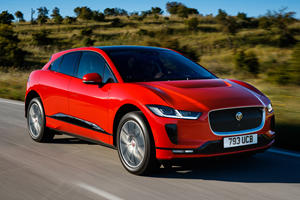 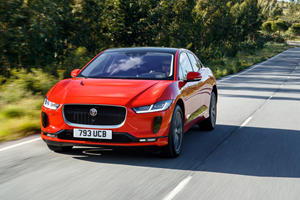 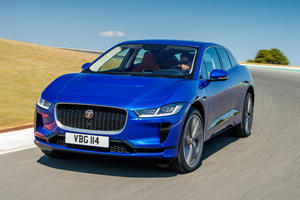