While many automakers are expanding their ranges with fully electric and hybrid vehicles to reduce global emissions, some automakers are exploring alternative fuel sources. Hyundai, for example, is making a big push for hydrogen-powered vehicles. The Hyundai Nexo is the world's first hydrogen-powered SUV, but it certainly won't be the last. BMW is reportedly is working on a hydrogen version of the X5 SUV, and Audi has also shown interest in hydrogen vehicles with the Audi h-tron quattro.

According to Auto Express, Jaguar Land Rover is also developing a hydrogen fuel cell SUV as part of a £73.5 million ($91.2 million) government-funded scheme that aims to reduce carbon emissions the automotive sector.

Internally, Jaguar Land Rover's hydrogen fuel cell SUV is reportedly known as Project Zeus. While we're not sure what the Greek god has to do with hydrogen, the project is still at very early stages, JLR is already working on the technology with UK-based partners, including Delta Motorsport, Marelli Automotive Systems and UKBIC. With all four companies collaborating to evaluate, analyze, and develop the hydrogen technology, it may take several years until we see the project come to fruition.

Nevertheless, working with these companies will still allow Jaguar to bring the hydrogen SUV to market faster than if the company was developing the project without help from external companies. Jaguar Land Rover's research into hydrogen vehicles began shortly after the launch of the Jaguar I-Pace, the automaker's first-ever electric vehicle.

"The project will help drive significant growth and capability in fuel cell electric vehicle design and manufacturing, providing a competitive edge in intellectual property and supply chain for the UK." 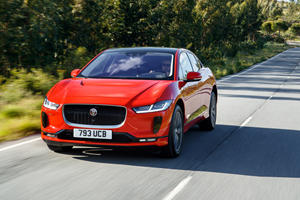 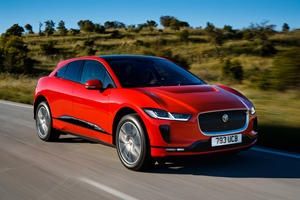 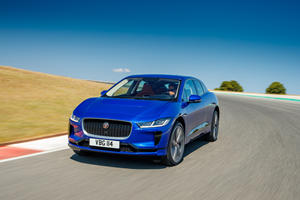 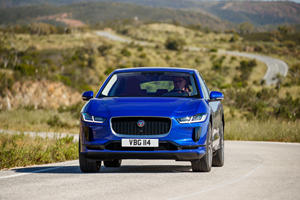 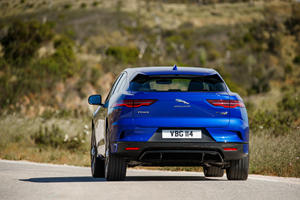 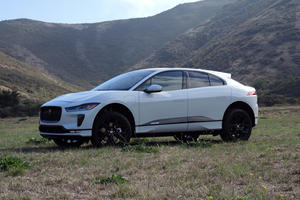 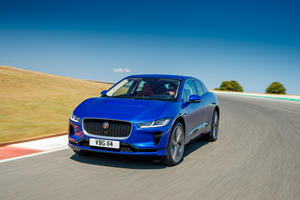