Jaguar Looking to Build a Supercar

Jaguar executives are currently contemplating the idea of adding a halo supercar to its lineup. After the tremendous success of the C-X75 at the Paris Motor Show last September, the automaker admits that design cues from that concept could find their way into a production car. Jaguar chief design Ian Callum also feels a high-end supercar is important, as it would be necessary in order to create a solid model line-up.

Callum couldn't say whether this supercar would in fact be a production version C-X75, but he wouldn't be opposed to the idea, stating that he "happens to think Jaguar needs a car like this. Everything about it is new yet it recalls one of our greatest designs of all time, the XJ13." Due to the C-X75's fantastic reception, Callum also noted that "the company won't allow such a reaction to be lost without at least having discussion about how it can best be harnessed." Callum claims that, at the very least, the C-X75's grille design will likely be seen on future Jaguars. 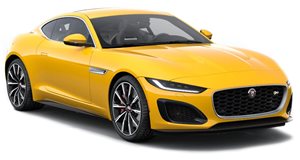 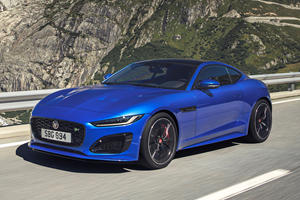 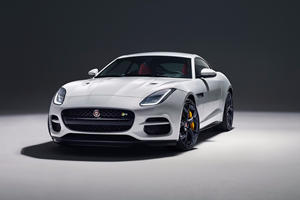