Jaguar's Legendary Inline-Six Engine Is Back

And not the new mild-hybrid one, we mean the original.

Jaguar Land Rover currently offers a 3.0-liter turbocharged inline-six engine with a mild-hybrid assist that can be found in a variety of Land Rover products but it is surprisingly absent from Jaguar's lineup. Even the facelifted 2021 Jaguar F-Type, the modern-day spiritual successor to the E-Type, still uses a supercharged V6 engine. Jaguar is expected to replace the V6 engine in the F-Pace SUV with the newer inline configuration but before that, the company has just announced a very different inline-six engine.

This new engine block acts as a direct replacement for any 3.8-liter XK-powered Jaguar models from 1958 to 1968. So if you have a classic Jaguar in need of a new engine, you can now order a brand-new one that was built to the exact specifications of the original. This engine would also be perfect for a classic Jaguar that was the unfortunate recipient of an engine swap at some point during its life.

Getting one of these recreation engines won't be cheap. Just the block itself will run you £14,340 (around $17,800) including VAT, 12-month parts and accessories warranty, and a certificate of authenticity. After you buy the block, you will have to order and install the auxiliary parts separately. It may not be cheap but it is the best way to keep a classic Jaguar as original as possible. 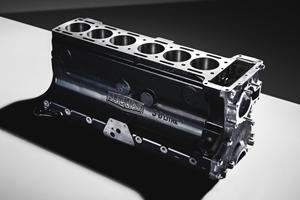 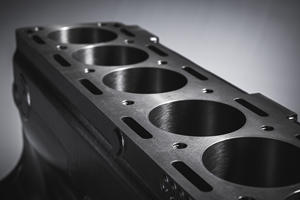 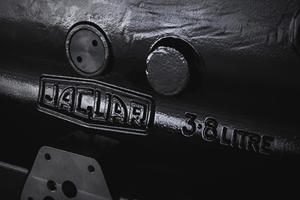 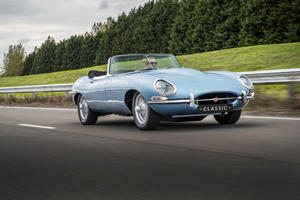 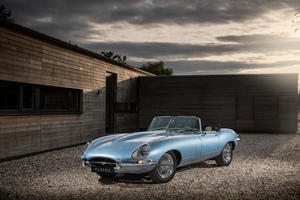