While the International Consumer Electronics Show (CES) used to primarily feature electronics companies, the halls of the Las Vegas Convention Center have been graced by an increasing number of automakers in recent years as the automotive industry and the technology industries become more entangled. With the boom in autonomous vehicle research in recent years, CES has become a hotbed for revealing new electric, self-driving future pods and other related technologies, such as when Kia showed off a concept version of its Niro EV at last year's show.

This year, Kia will join the party by unveiling the READ Concept at CES 2019 next month. The concept's acronym stands for "Real-time Emotion Adaptive Driving," and it aims to preview the future user experience that will be found in the first fully-autonomous vehicles to reach our roads. Kia worked closely with researchers from the Massachusetts Institute of Technology to develop the READ system.3

The concept utilizes artificial intelligence and is able to then keep track of the emotional states of the passengers, using this data to optimize the aura of the cabin to suit the passengers' moods and to personalize the experience. An example could see the vehicle dimming lights and using certain colors and sounds, tones, or music to create a relaxing environment if the artificial intelligence detects high levels of stress. The sole teaser image that Kia has published features a pod-like living room space that houses several screens and sitting areas. The concept appears to ride close to the ground on four wheels housed in separate fairings, and the structure hints that the concept could have an electric powertrain.

Kia will release the full details on the concept and the workings of the system at the official debut. The 2019 show starts January 8, so expect to see the READ Concept in its full-form sometime around then. 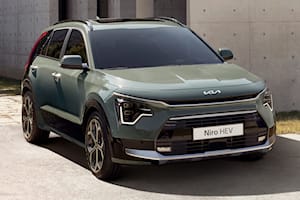 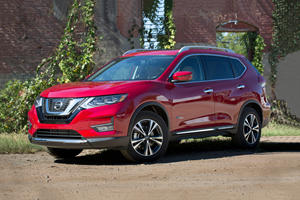