Kia Is Having The Best Sales Year In Its History

Kia keeps breaking its own sales records. The Korean marque already saw its best-ever sales month in America in March and now, a few months later, that momentum shows no sign of slowing down. Kia America says that it has just achieved its best-ever sales figures for the first half of a year, with a total of 378,511 units. June was another record-breaking month with 68,486 vehicles sold, a 43.1-percent increase over June 2020. Broken down by model, the Forte, Sportage, Telluride, and Seltos all posted their best-ever first-half sales numbers.

Demonstrating remarkable growth, the Telluride's sales increased by a whopping 79 percent in the first half of 2021 relative to the same period last year. On the other end of the scale, just three examples of the discontinued K900 found homes in June. There were 1,404 Stinger sales last month.

Kia was keen to point out that the First Edition of its new EV6 electric vehicle, of which just 1,500 units will be made, sold out in just a few hours. Deliveries of these models are expected in the first quarter of next year.

"Kia is taking more and more market share in the United States," said president and CEO of Kia North America and Kia America, Sean Yoon. "We are increasing sales of fuel-efficient sedans and our SUV sales are growing based on the strength of our light trucks, including the innovative and award-winning Sorento and the all-new Carnival MPV."

Of all Kia's sales this year so far, 64 percent of them are made up of the brand's light truck lineup. 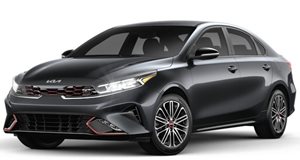 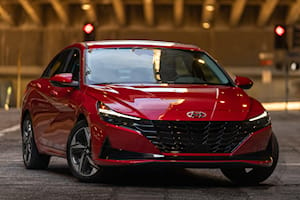