Believe it or not, there's an opening in Kia's US vehicle lineup for yet another crossover. Two, in fact. According to an interview with Automotive News, Kia CEO Han-Woo Park has confirmed that not only will the three-row Telluride crossover arrive in the US next spring, but sometime in 2020 a new compact crossover will also debut. Currently, Kia sells the Soul, Niro, Sportage, and Sorento crossovers in the US.

Along with the Sorento minivan, these vehicles comprise 41 percent of Kia's US volume. Given the fact that crossovers are what Americans especially want these days and for the foreseeable future, it makes complete sense to expand that figure.

The new compact Kia crossover will be based on the SP Concept (pictured here) first shown at India's Auto Expo last March. Although it was originally designed for the Indian market, it will be built in South Korea and exported to the US as well. We don't know just yet how much different the US version will be from its Indian counterpart, but we don't think they'll be completely identical, packaging wise. The overall design inside and out likely won't change too much. Park also stated his desire to launch a small truck in America, but stressed that the American pickup truck market is "not an easy market."

We first learned about Kia's interest in a potential truck for the US last January at Detroit when we sat down with Orth Hedrick, vice president of product planning for Kia US. A truck guy himself, Hedrick stressed to us that market conditions would need to be right for the automaker to seriously consider the initiative, but it's nice knowing his South Korean counterparts are also interested.

For now, however, the crossover segment is far more important for Kia than a small pickup truck. We could potentially see an Americanized SP Concept come to LA late next month or at Detroit in January. And maybe, just maybe, a small truck concept somewhere down the line. 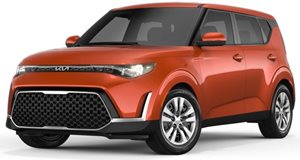 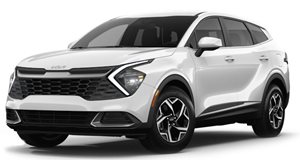 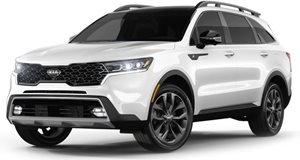 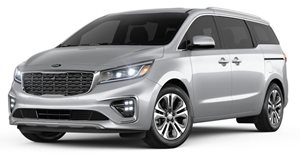