Kia Motors started off as a small manufacturer of bicycles and motorcycle parts. The company was established in 1944, but didn't start building cars until the 1960s. In 1962 Kia built the K-360 which was actually a three-wheeler. This model was replaced by the more spacious T-600, only three of which still exist. In 1974 Kia released its first domestically produced passenger car, the Brisa. This was the first Kia model to be exported and production lasted until 1981. This is the car that gave Kia a global presence.

Kia moved on to bigger vehicles like the Bongo minibus and pickup and eventually landed on the subcompact Pride model. This car is the predecessor to the modern Kia Rio and was built from 1987 to 2000. The Pride is perhaps one of the most iconic cars in the brand's history (according to Kia), which is kind of sad. This small car was offered as a three- or four-door hatchback and was soon joined by the larger Concord sedan. A lower-budget version called the Capital helped cement Kia as a quality manufacturer of automobiles. In 1996, Kia built Korea's first sports car by buying the rights to build the Lotus Elan. The Kia Elan was low production, but is still the only sports car that we have ever seen from the brand.

Kia has certainly come a long way from making bicycles. We recently spent the week with an Optima SXL that had us convinced that $36,000 was not insane for a Kia. If you really want to see how much Kia has changed, here is a commercial from 1986. WARNING, this is the most '80s thing you'll see all day! 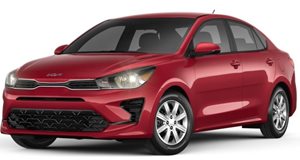 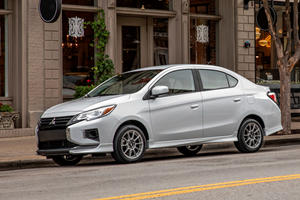