KITT Is Coming Back In New 'Knight Rider' Movie

But what car model will play the leading role?

Hollywood's fixation with low-risk reboots of beloved classic film and television franchises continues, as Knight Rider is set to get another shot with American audiences in the form of a feature-length film, Deadline reports. The original television series that spawned the Knight Rider franchise, which aired from 1982 to 1986, was noteworthy not just for boosting the career of one David Hasselhoff, but for introducing the world to KITT: an artificially intelligent Pontiac Firebird Trans Am.

That raises the question: with the Firebird long out of production, what car will play KITT in this newest Knight Rider revival?

The most recent car to play KITT was a 540-horsepower 2008 Ford Mustang Shelby GT500KR ("King of the Road"), which appeared in the 2008 pilot film to the 2008-'09 Knight Rider reboot series. With a brand new Shelby GT500 Mustang now on the market with a stout 760 horsepower on tap, that seems like perhaps the most likely candidate to play KITT.

But of course, if the only criteria to play KITT involve being a high-powered American pony car, there are plenty more potential candidates, including the Dodge Challenger SRT Hellcat or Hellcat Redeye, and the Chevrolet Camaro ZL1. There's even a case to be made for the new mid-engine Chevrolet Corvette, even though it's decidedly more sports car than pony car.

Although the cars used in the original 1982 and reboot 2008 television series were both named "KITT", the acronym stood for slightly different things in each series: "Knight Industries Two Thousand" in the original, and "Knight Industries Three Thousand" in the reboot. So, whatever car the filmmakers select to serve as KITT this time around, there's a chance it won't actually be called "KITT" at all. It could be named "KIFT".

Deadline didn't have much to say about the plot or focus of the forthcoming Knight Rider film, except that it will be set in the present day, and will try to recapture the "anti-establishment tone" of the original series. 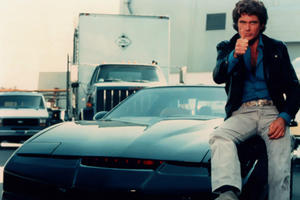 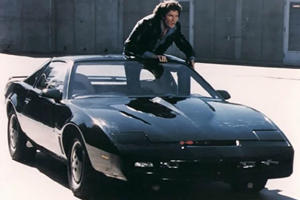 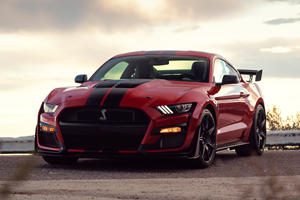 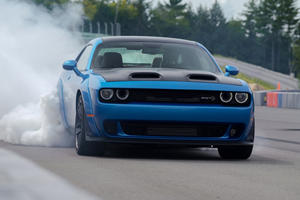 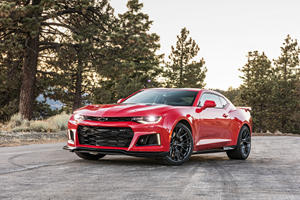