The Italian beauty gets a Japanese heart.

Mazda and Ferrari have rarely been mentioned in the same breath, but that's not the case after a New Zealand man with an affection for working on cars in his dusty garage fitted a rotary engine beneath the hood of a damaged Ferrari 456 GT, a car which we described as the last affordable V12 Ferrari. According to the report by 1 News (the news division of TVNZ), Reuben Bemrose found the beat-up Italian supercar and simply chose the most amusing replacement for the original V12.

"We thought it would be funny, we could put whatever motor we wanted in it and we picked the classic Kiwi rotary," said Bemrose. His reference to the "classic Kiwi rotary" has to do with Kiwi gearheads' great love for Mazda's Wankel line of high-revving engines.

When Bemrose first stumbled upon the 1995 Ferrari 456, it had been rotting away on a farm and had severe damage to its front-end. Where there were once pop-up headlights, the grass had grown through. Naturally, this was enough to entice the Kiwi who took the 456 back to his workshop, repairing the bodywork and eventually fitting the rotary engine. In the video, the sound coming from the quad tailpipes is more akin to a superbike than a Ferrari V12.

The famous engine (the rotary, not the Ferrari V12) has done duty in classic Mazdas like the RX-7 and, most recently in a production car, the RX-8. But the engine's poor fuel-economy isn't a great match in this era of efficiency and low emissions. None of which stopped Bemrose from showing off his Ferrari-Mazda concoction at a recent rotary festival in New Zealand. 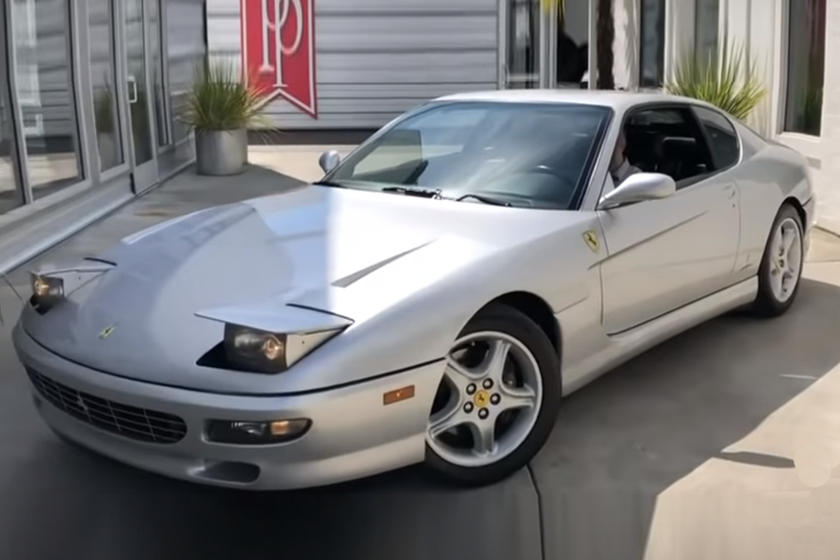 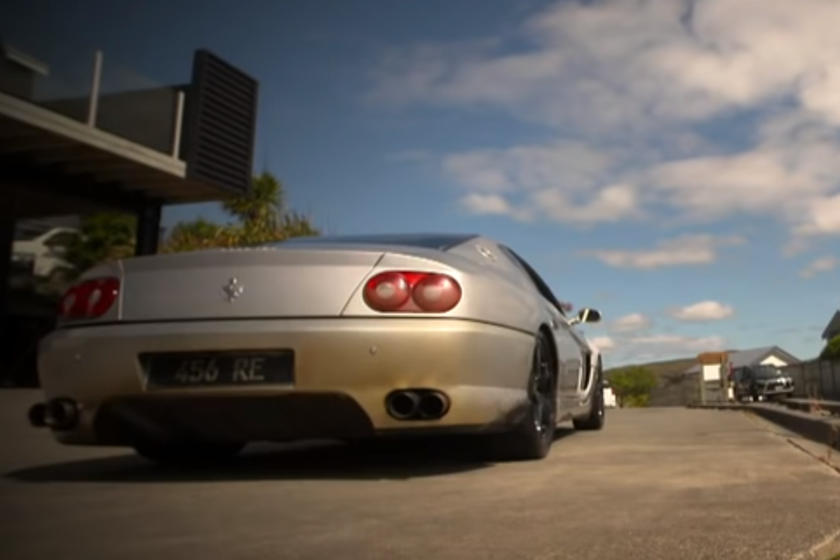 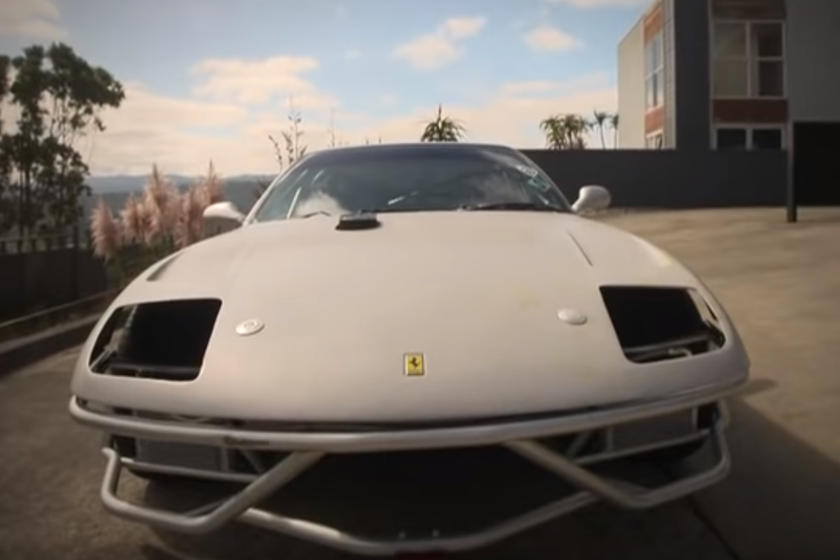 Not everyone has been impressed, with the owner claiming that people are totally divided on his creation. The conversion cost around $13,000 New Zealand dollars to complete (or just over $8,200 in American dollars). The report also mentions that Ferrari itself caught wind of Bemrose's 456 and, unsurprisingly, the Italians were less than amused.

"I've taken their iconic V12 out of it and put an iconic New Zealand motor in it," said the obviously chuffed Mr. Bemrose. Will Mazda ever build another modern rotary-engined sports car or is this Ferrari 456 GT the most glamorous use of the motor that we'll get? Well, the Japanese automaker continues to drop hints every few months without showing us anything concrete. For now, the "RotaRrari" is the most unexpected way to get people talking about this legendary powerplant again. 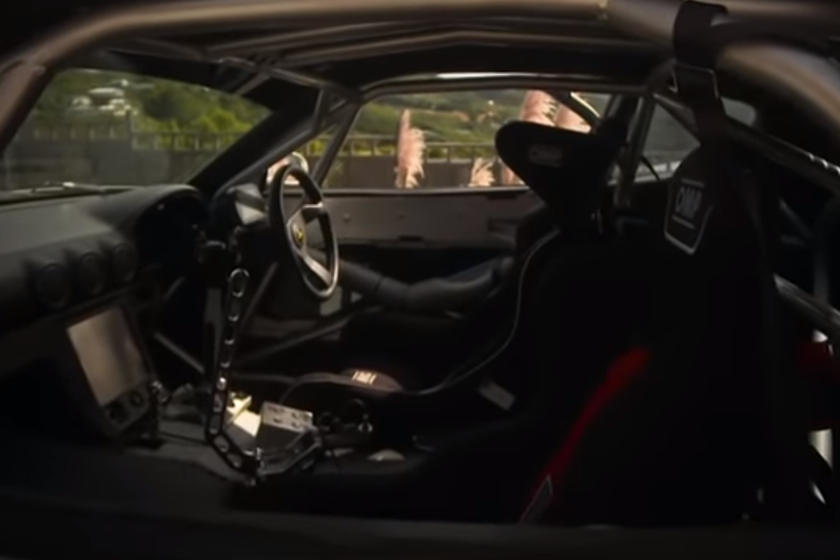 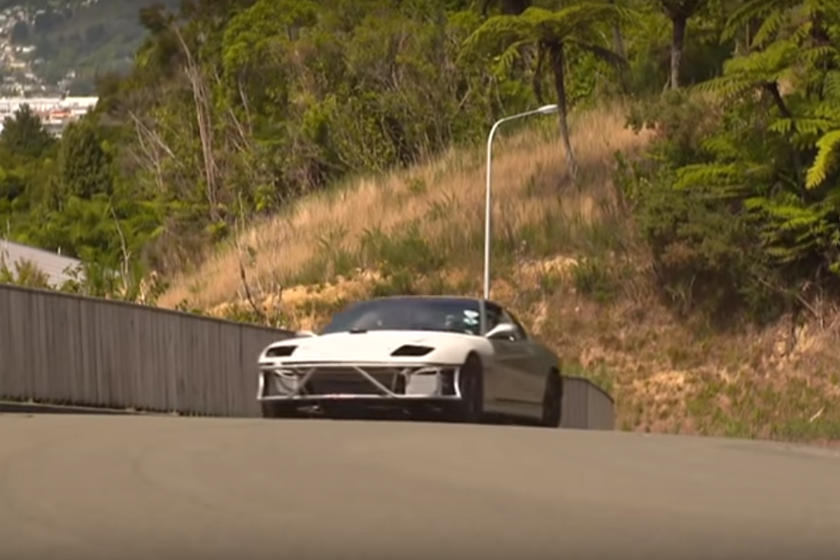 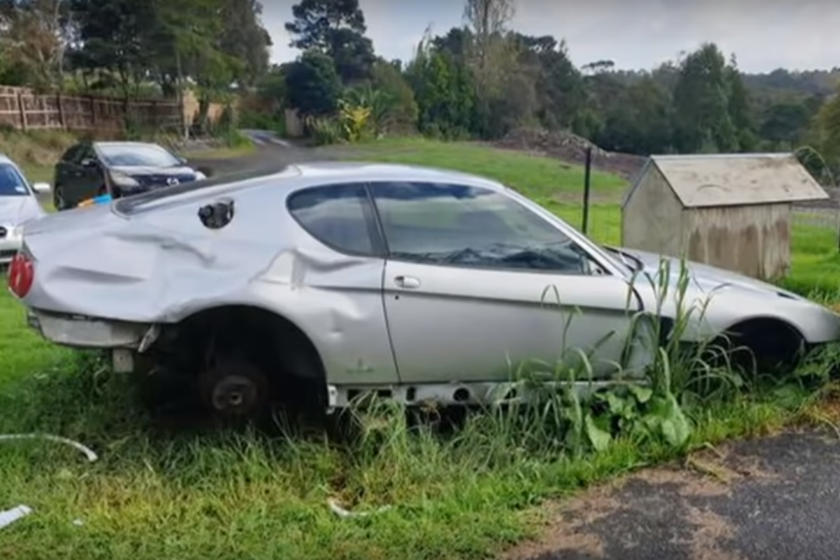 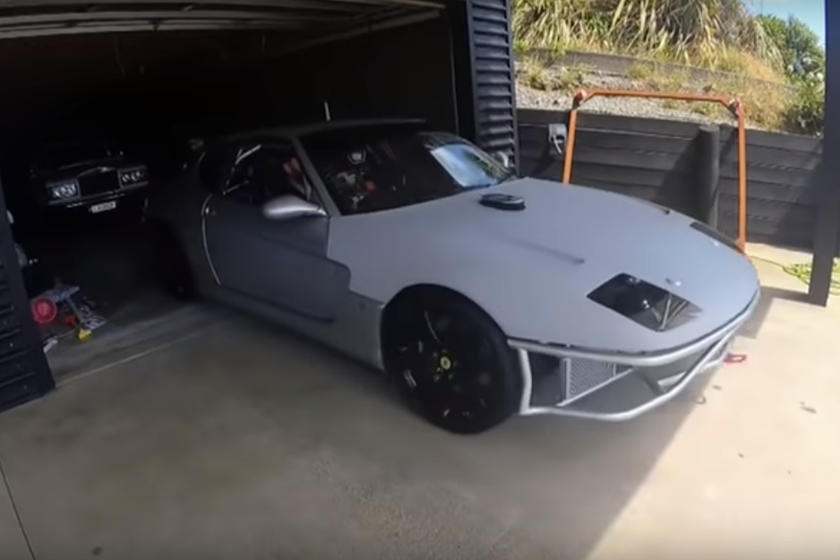 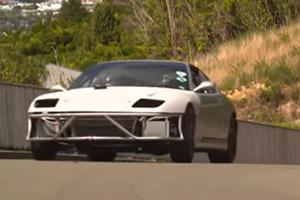 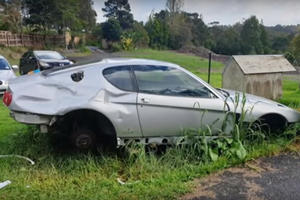 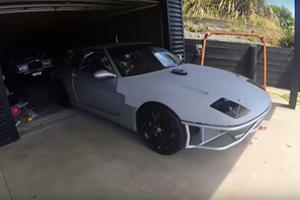 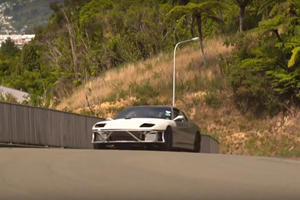 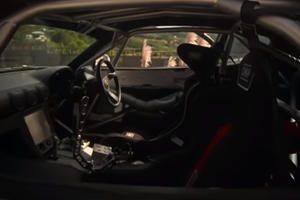