Kia has gone all out with its new advert for the carmaker's new urban crossover employing Lada Gaga no less for the soundtrack. Hitting home the fact the all-new Kia Soul has been made "sleeker, sexier and more sophisticated," the new commercial features the loveable Kia Hamsters getting into shape allowing the Korean automaker to pepper the ad with plenty of lithe, scantily clad athletic ladies. Which is nice.

The trio of fatty fur balls is eventually transformed into lean-looking, tuxedo-wearing rodents the girls can't get enough of. 'Sup hammy. 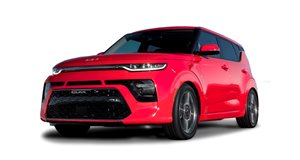 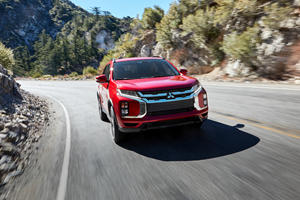