Lamborghini Is About To Unveil An Aventador SV Roadster

Here's how we know.

There's been plenty of hype in supercar circles since it was announced that Lamborghini will be unveiling its latest model at Pebble Beach later this month. Just a few days ago we reported on speculation that has been running rife over what to expect. Sources revealed that we will likely see something based on the Aventador SV. As such, through a simple process of elimination, we think we've narrowed it down to what will be unveiled by the Italian automaker at the Quail. 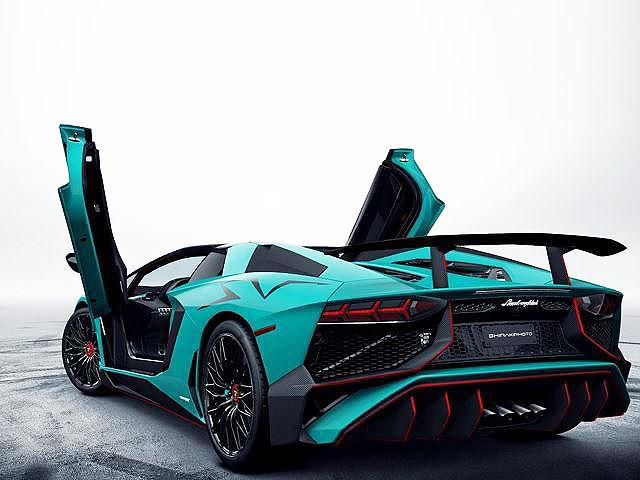 We already know that Lamborghini has completely ruled out the possibility of producing the hybrid Asterion concept. We also know that the upcoming Urus SUV is not due to be released for at least another couple of years. The Aventador SV Coupe was released at Geneva last March and the natural follow up to that would be an Aventador SV roadster. Therefore, we can say with reasonable certainty that we can expect to see the Aventador SV Roadster very soon. Additionally, we have also received confirmation from an anonymous inside source confirming the validity of this speculation. 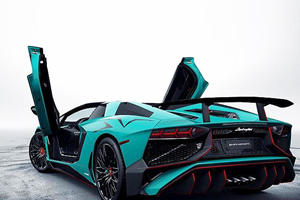 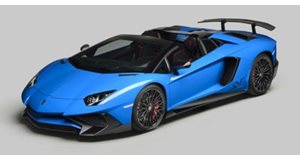 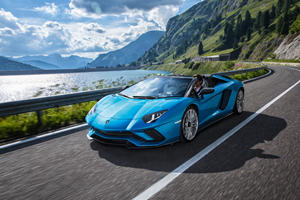