Jaguar has been on a roll with trademarks, claiming the C-Pace name for an upcoming SUV, and the J-Type name for a rumored sports car. Not to be outdone by its sister brand, Auto Express reports that Land Rover just filed a trademark for the name 'Road Rover.' This rumored Land Rover was originally meant to be a sedan, but it is now expected to be a high-riding wagon with an electric drivetrain.

The Road Rover would compete against other off-road oriented wagons such as the Audi A4 Allroad and Volvo V900 CrossCountry. This trademark filing isn't enough to confirm that the Road Rover will make it to production, but it does show that the rumors are worth watching. Auto Express seems to believe that Land Rover could just use the name internally or for a PR stunt, as the name was used internally on a few 1950s prototypes that never materialized into production cars.

It seems smart for Land Rover to create a product that isn't hampered by the need for off-road ability. Few buyers actually use their SUVs to go off-road, so it almost seems like a waste that every Land Rover model comes packed with off-road technology. A road-oriented Road Rover could be a huge success for the brand, but time will tell whether this will come to fruition. 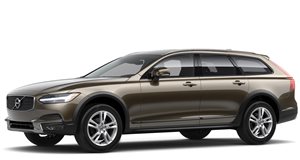 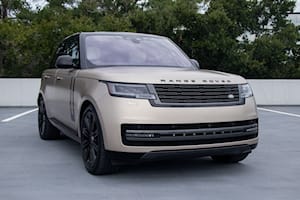 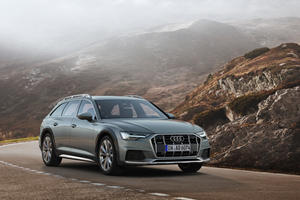 Model Overview
2022 Audi A6 allroad Review: When An SUV Just Isn't Your Style 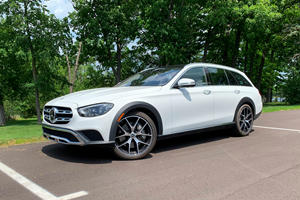