At least it's going to a loving new home.

A few months ago, the Chevrolet Cruze was given the axe after suffering slow sales. It joins other passenger cars like the Ford Fusion, Focus, and Taurus that are being discontinued thanks to the SUV and crossover craze. Recently, the last-ever Cruze rolled off the production line, and it's now found a special new owner.

At least we know it will be treated well, because according to a report by WKBN the final Cruze, a white LS model, has been purchased by John Kufleitner, the owner of a Fiat-Chrysler dealership in Columbiana, Ohio. The car is currently sitting on his dealer lot, but it will soon join his coveted collection of classic cars in Salem. 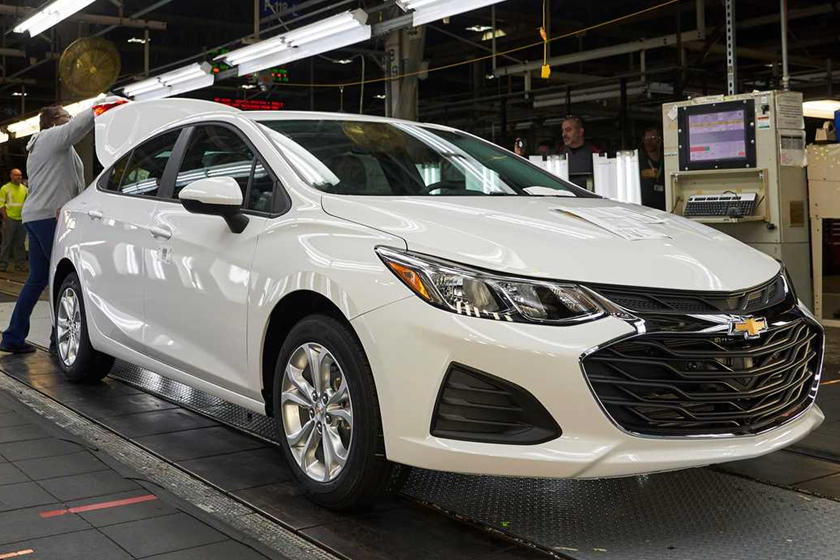 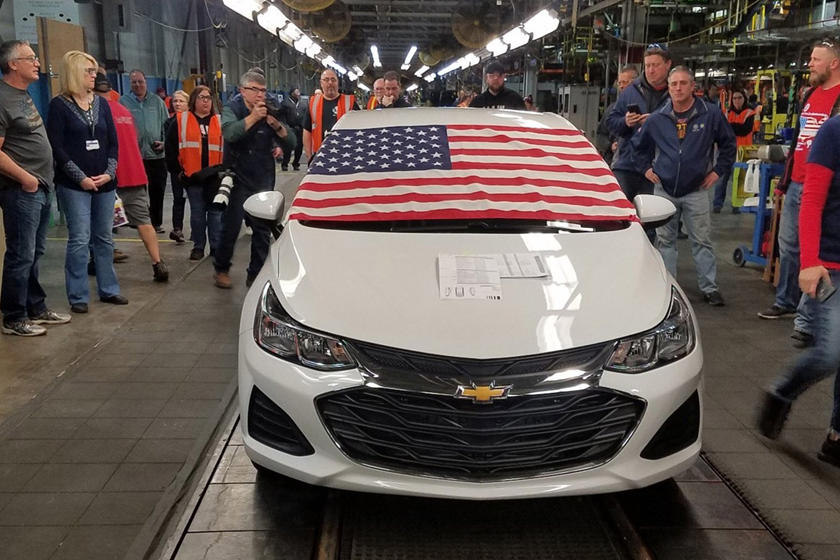 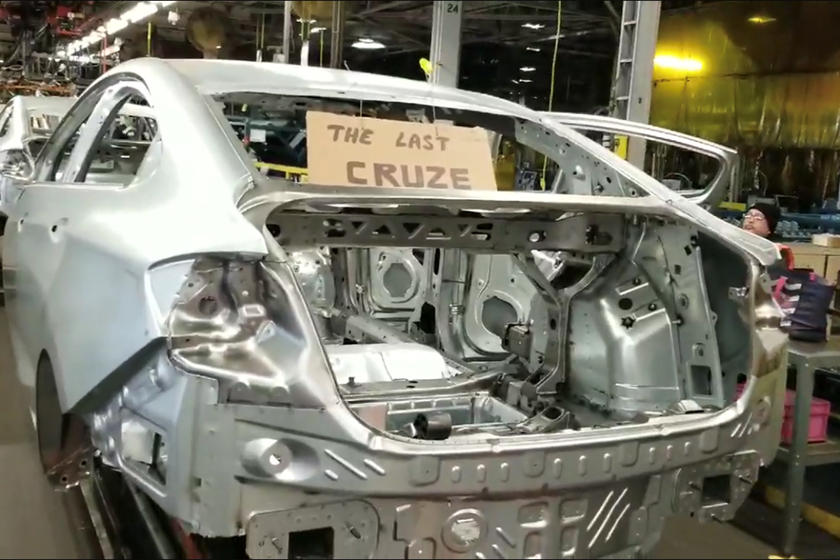 It may seem like lavish treatment for a mass-produced compact car, but this is no ordinary Cruze. Kufleitner considers this car a cherished piece of automotive history. "I've had a lot of family members and friends and neighbors that worked at the Lordstown plant," Kufleitner told WKBN. "So let's be honest, that plant's a part of all of us." 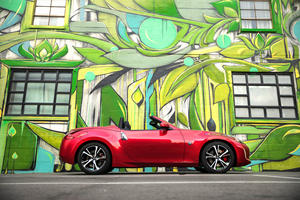 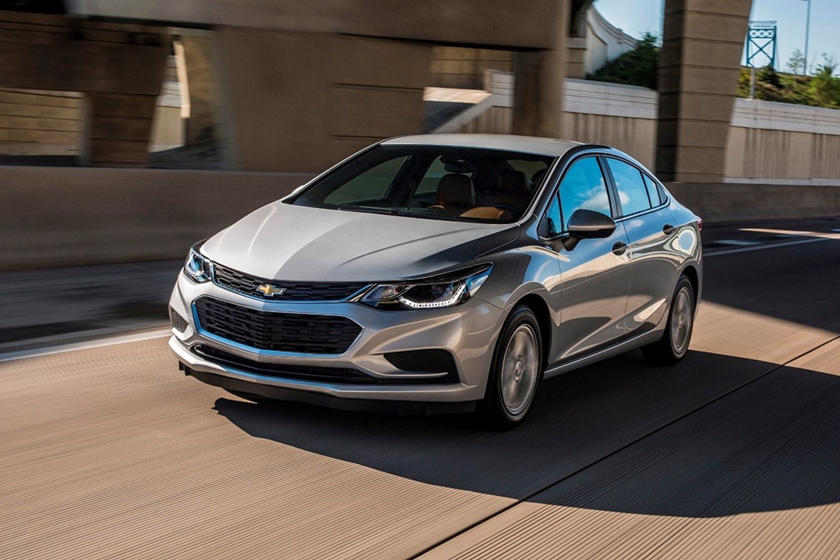 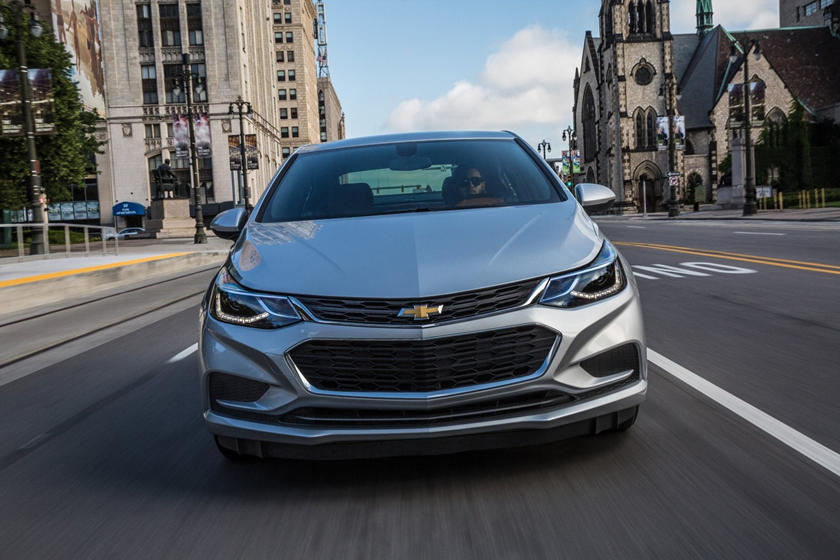 Originally, the final Cruze was bought by local customer Mary Pipino for $35,000 at a United Way auction. Kufleitner considered bidding for the white sedan but decided not to because he didn't want to outbid local Chevy dealers. When he found out the car wasn't going to a Chevy dealer, he contacted the owner to make an offer.

"I really thought it would end up on a Chevrolet showroom and probably should be on somebody's (Chevrolet) showroom right now," he said. While we're sad to say goodbye to the humble Cruze, it's comforting to know it's going to a loving new home and getting the recognition it deserves. 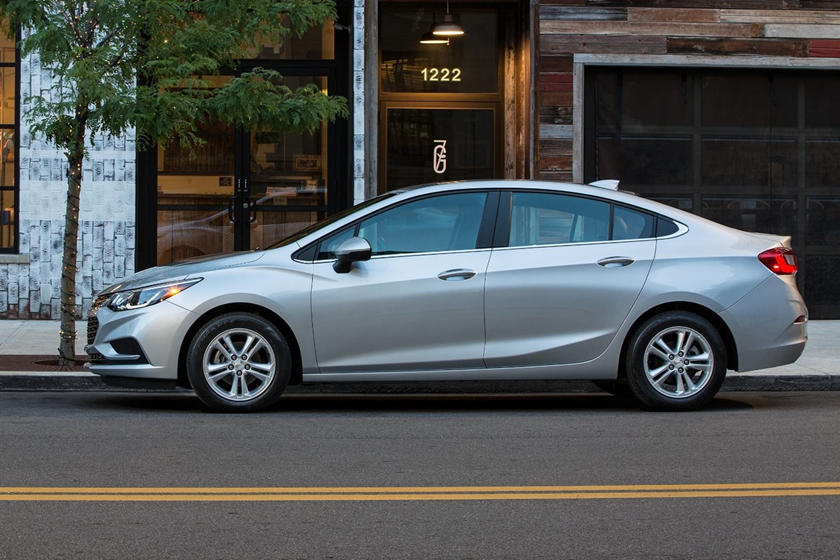 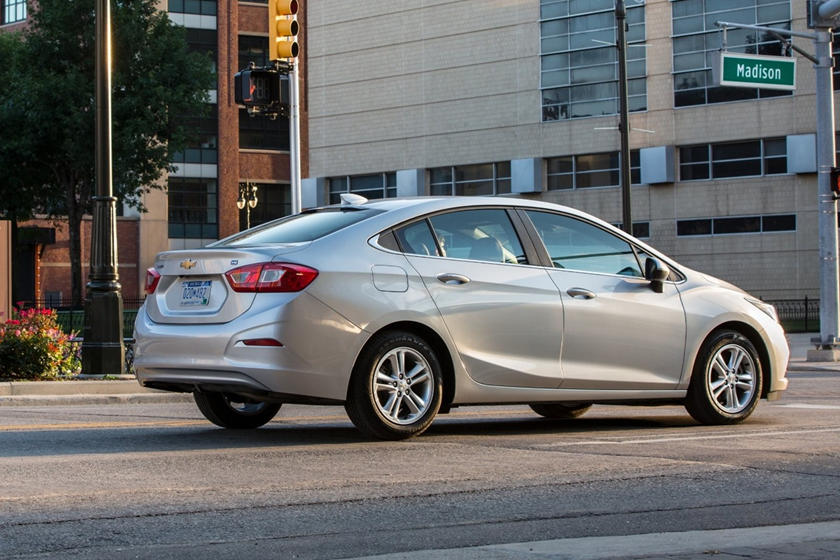 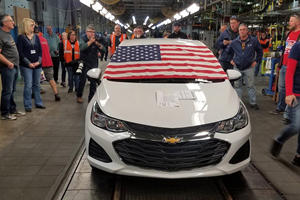 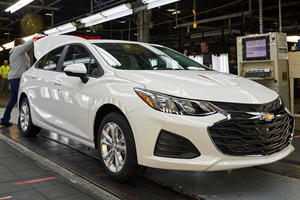 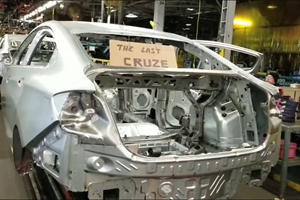 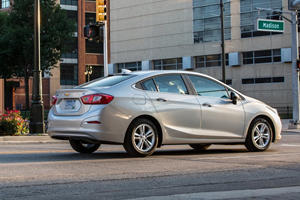 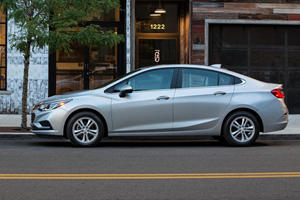 First Look
2017 Chevrolet Cruze Hatchback First Look Review: Plenty Of Potential
GM finally has the groundwork to get into the hot hatch game!