See one of the quickest 992s, finished in silver.

The eighth generation of the Porsche 911 - designated the 992 - is yet another step forward for the most iconic sports car in the world. Like every generation before it, the 992 is bound to move the goalposts even further adrift of the competition. The model that most we are most excited about, though, is the 992 Turbo/Turbo S. A few weeks ago, a new 911 Turbo S painted in red was leaked, and now we've been served another shot.

Posted on Instagram was a silver Turbo S. This example has different, split-spoke wheels than the red Turbo S we saw previously, but shares that one's broader fenders. Other than that, it's standard 911 fare with the instantly recognizable oval-shaped headlights. 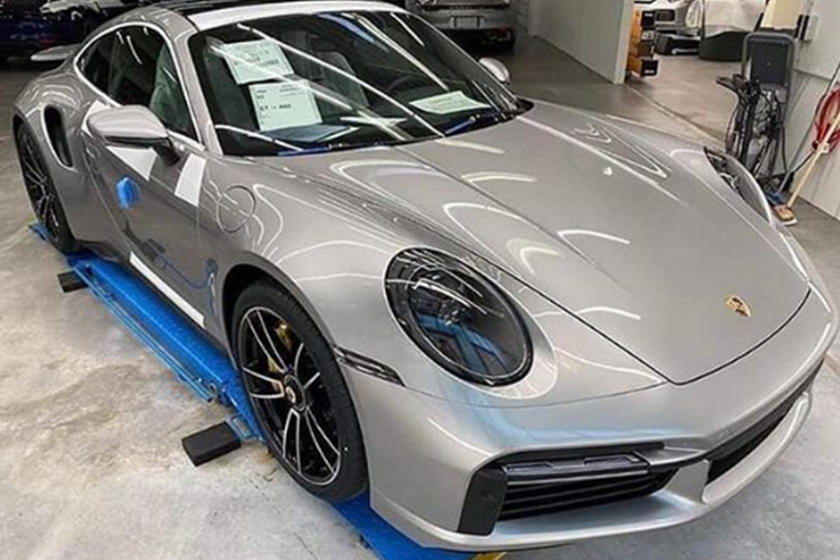 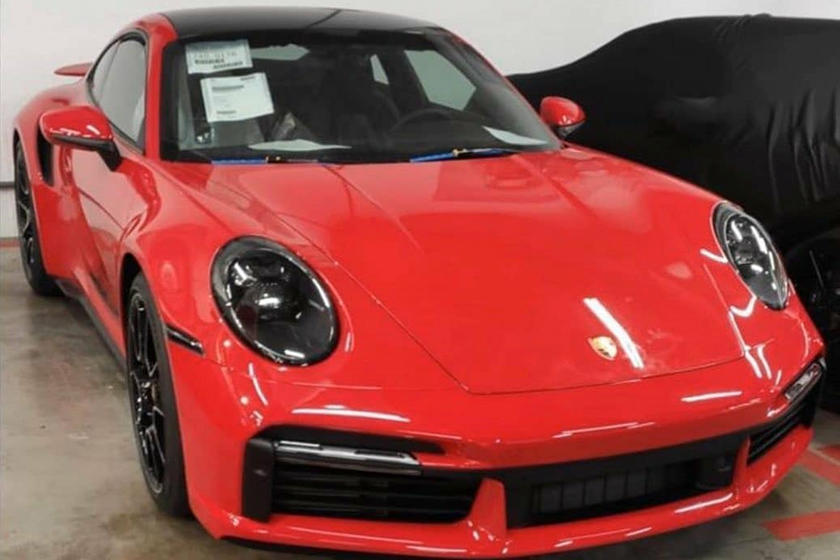 This particular 911 Turbo S also had a bright window surround, differing from the black we saw on the spy shots of the red model. We would have loved to have seen a picture of the back, too, because there are more differences there. Where the previous 911 used individual rear taillight clusters, the new model's LED lighting strip running across the full length of the body connects the two clusters. It's about as dramatic a change as you're ever likely to see from one 911 to another.

The clever rear wing that sits flush with the body when not extended worked well on the Carrera and should be a key feature on the 911 Turbo S, too - in the photo above, the wing appears extended. So, how fast will the sexy Turbo S be? We anticipate a 3.8-liter flat-six with almost 650 horsepower and the potential use of a new eight-speed gearbox. 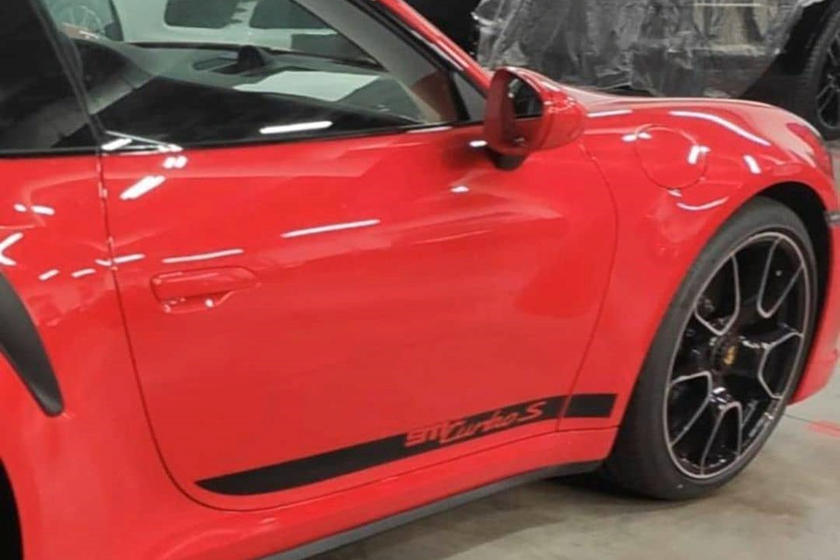 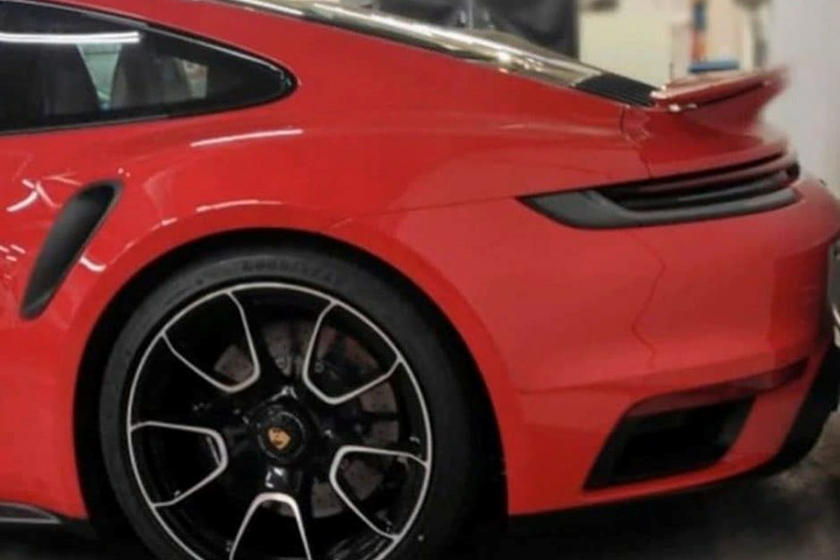 The 991 Turbo S costs $190,700, so you can expect the new one to be a bit more expensive than that. It'll struggle to be faster, though, because the outgoing Turbo S already gets to 60 in a ridiculous 2.8 seconds thanks to its 540-hp twin-turbocharged engine.

While we were gearing up for a proper view of the Turbo S at the Geneva International Motor Show in early March, the news that the event had been canceled due to the spreading coronavirus means we'll have to wait a bit longer to get acquainted with the new Turbo S, a car that will likely be another memorable chapter in the epic 911 story. 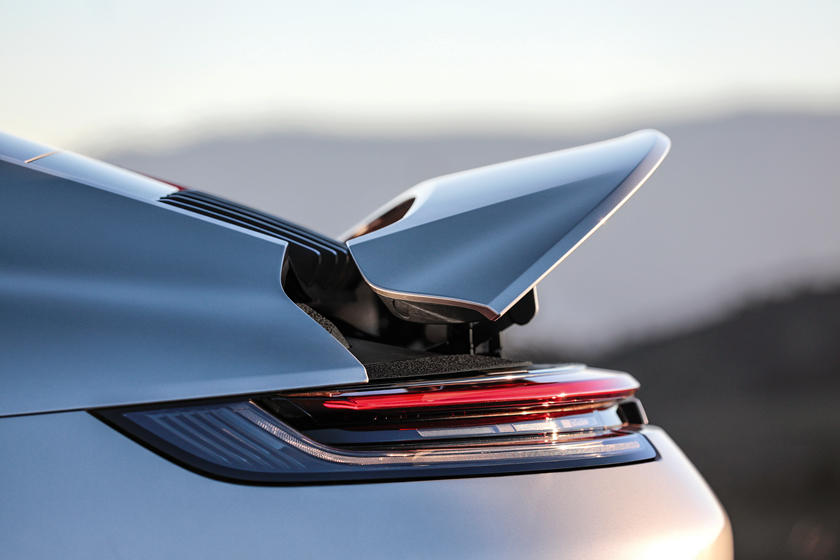 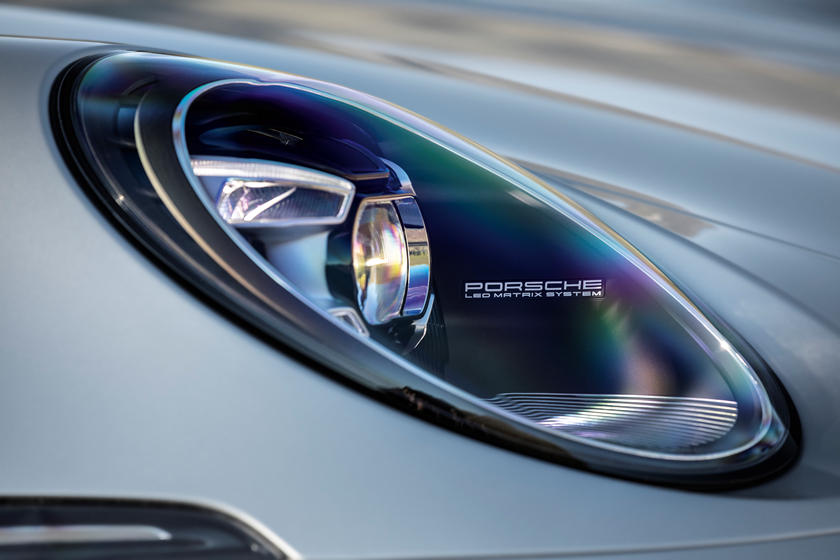 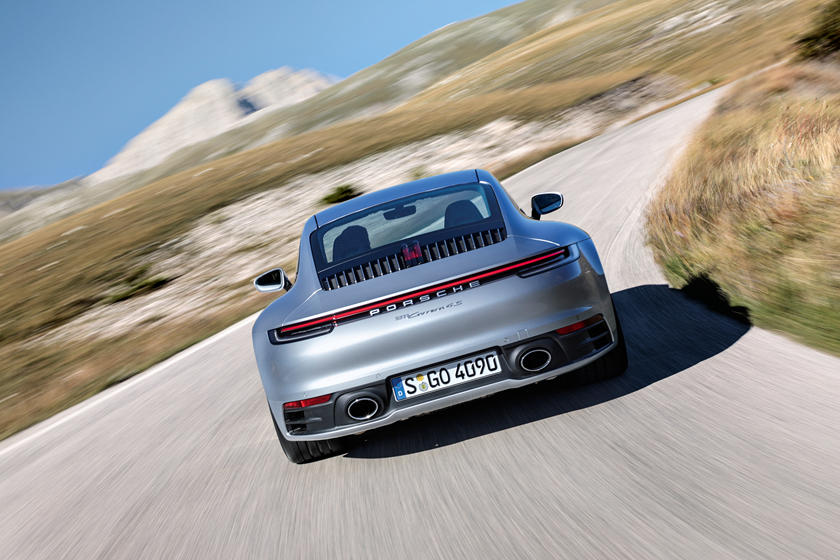 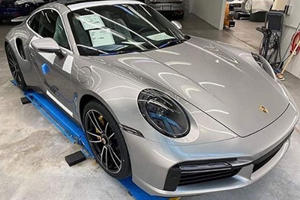 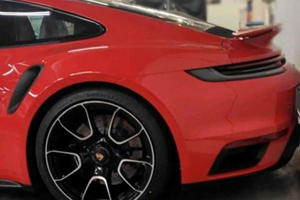 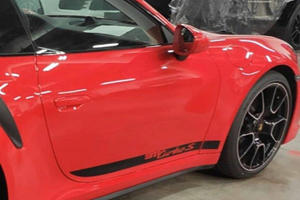 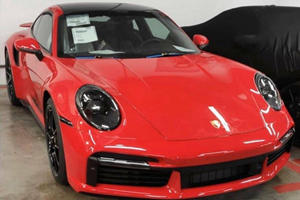 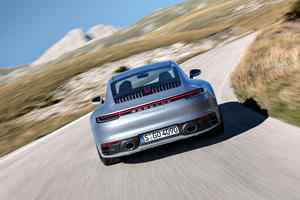