Lexus Finally Makes A Decision About Aging IS Sedan

Something has to be done and soon.

Today's Lexus IS dates back to 2013 and despite its then-controversial styling, it has aged fairly well. It received a facelift in 2016, consisting of new headlights and taillights, and a tweaked front fascia and hood. The interior received an improved infotainment screen, restyled steering wheel, and numerous other packaging upgrades. All of that was good enough to keep the sport sedan competitive for a while. We reported over a year ago about Lexus' plans to launch a redesigned IS for 2021. Apparently that plan is no longer happening. But don't worry because the IS isn't going anywhere.

According to the Japanese language Kuru Mag, a third facelift is in order and will supposedly debut next fall. A similar report also recently appeared on Japanese website Response, claiming the updated 2021 Lexus IS will be powered by a new 2.4-liter turbo engine. 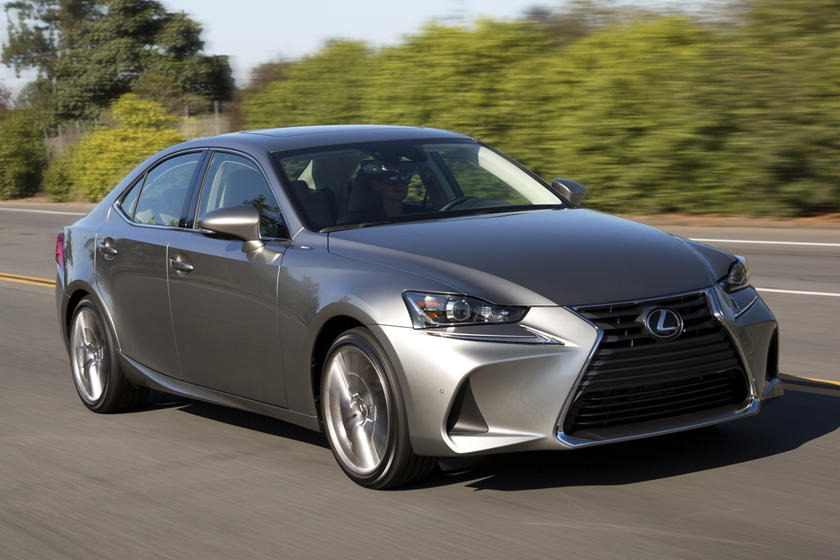 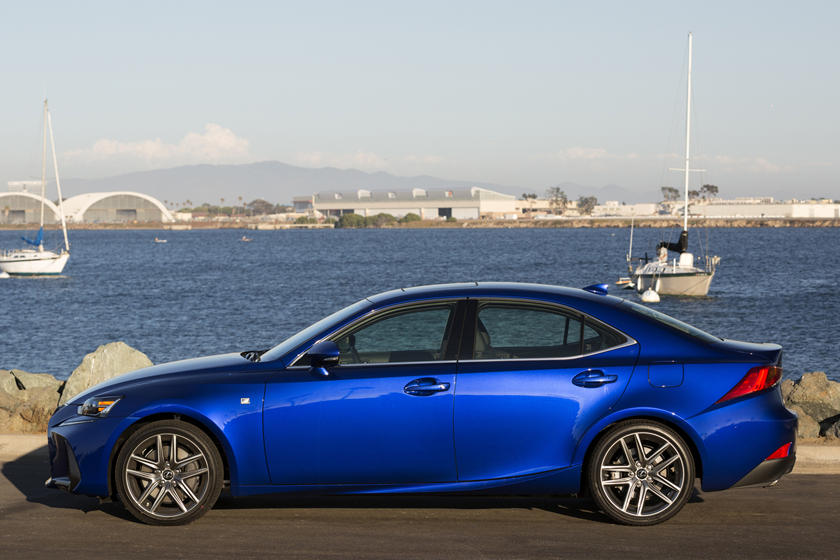 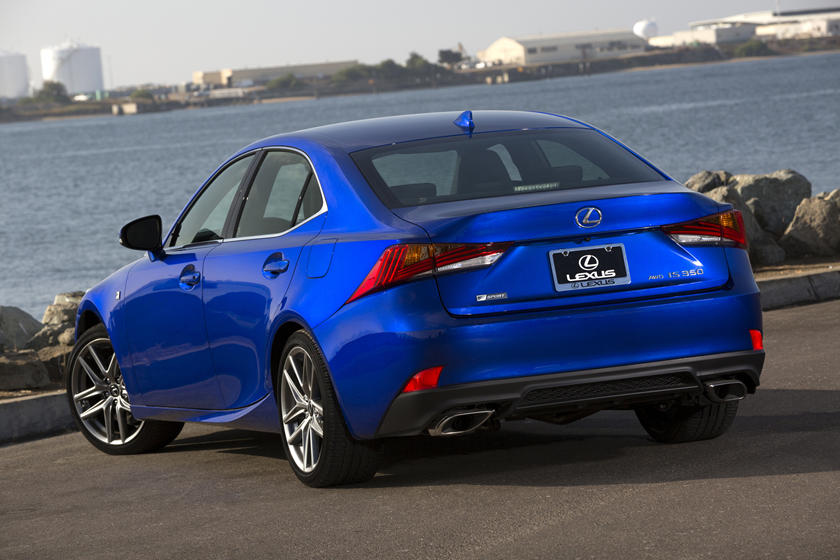 There has been no word regarding the much-desired high-performance IS F, last seen in 2014. If this latest report is ultimately true, then why is Lexus planning yet another facelift instead of a complete redesign? Although we can only make an educated guess, the likely answer is because it's the less expensive solution for a segment that, while still worthwhile, is losing ground almost annually. Major players in the luxury sport sedan market, specifically the BMW 3 Series and Mercedes-Benz C-Class, are far more capable of withstanding the continued crossover onslaught. Both have years of name recognition and loyal customers. The 3 Series has long been and continues to be the segment's benchmark. 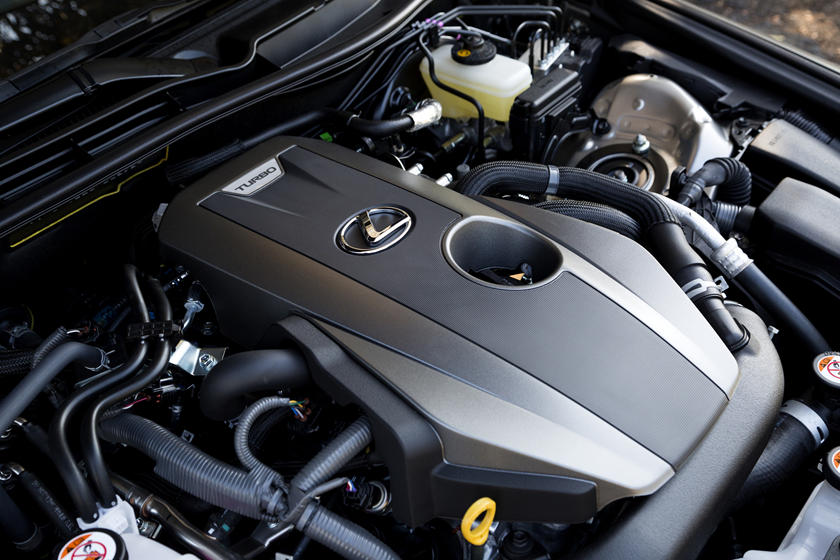 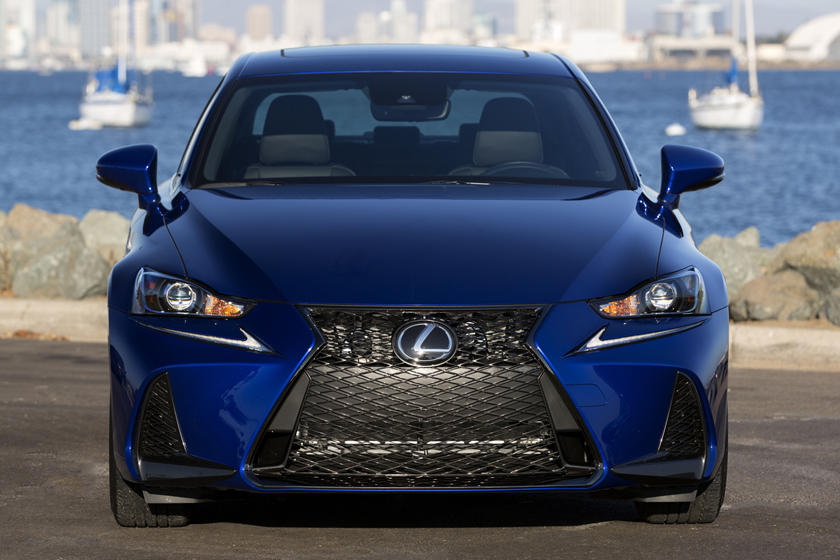 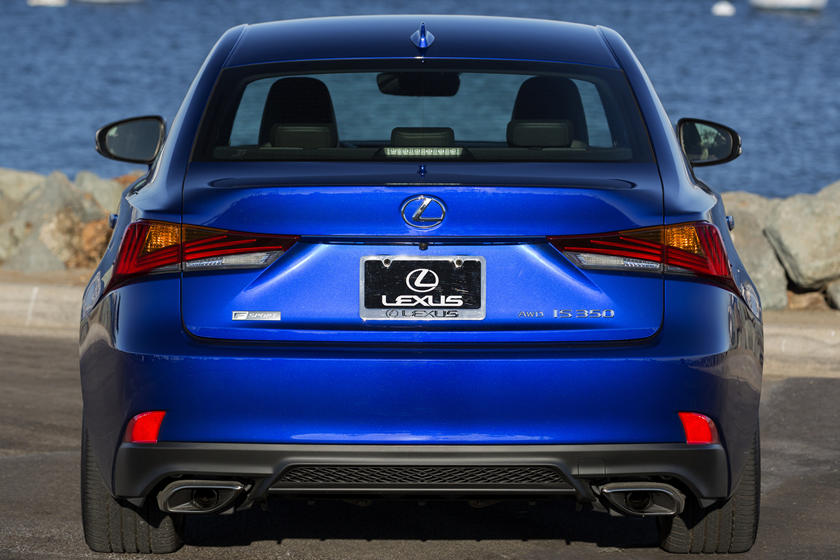 We may not know the overall scope of this rumored IS facelift, but Lexus appears to still be determined to stay in the fight. The midsize Lexus GS and GS F also remain on sale for 2020, but their respective futures are still in doubt. We likely won't know the status of the Lexus IS for certain until an official announcement arrives.

So far though, this is the most realistic update we've received. 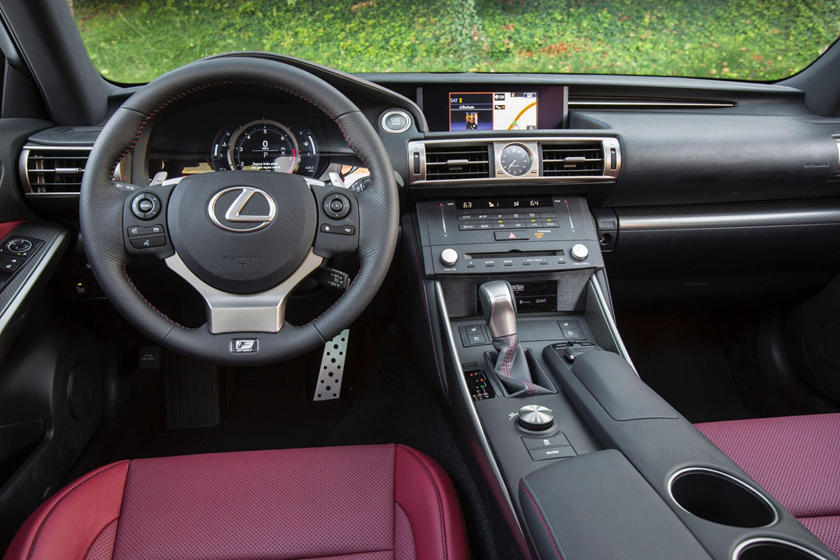 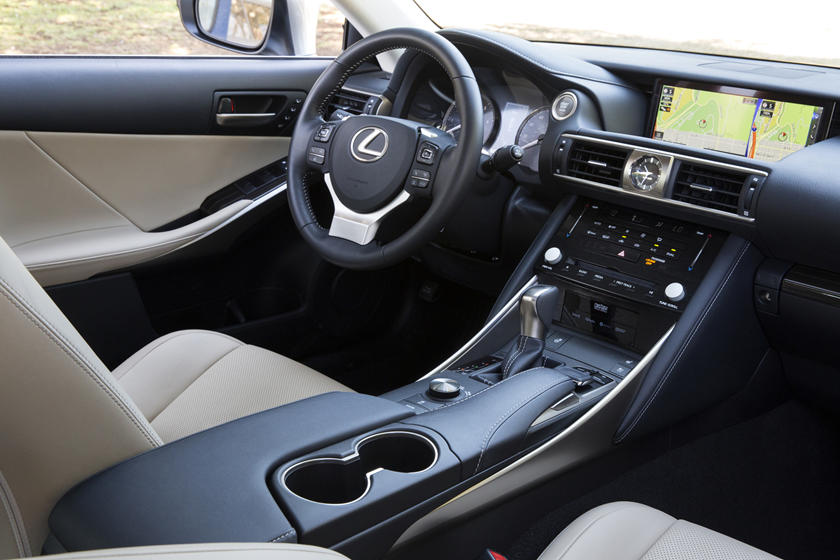 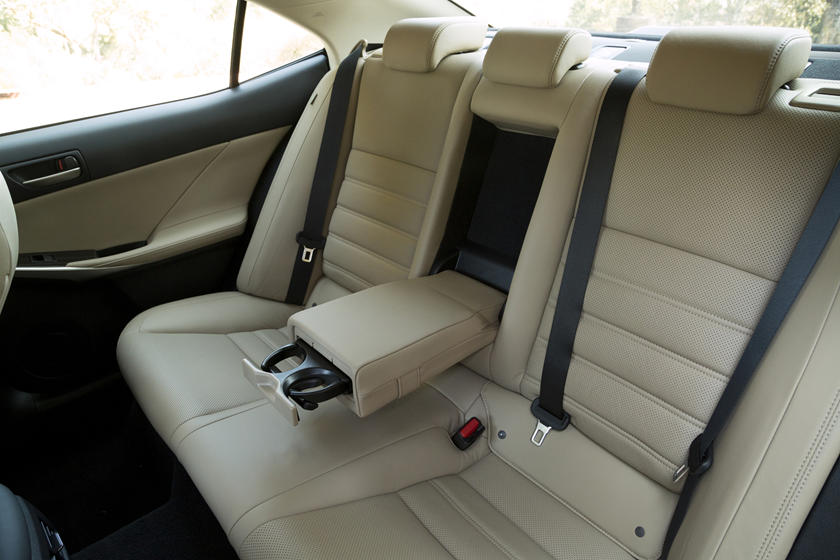 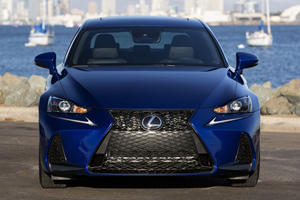 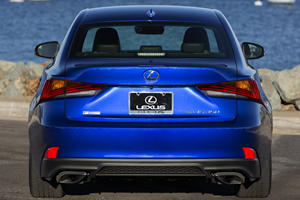 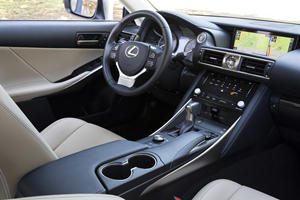 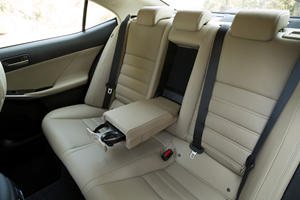 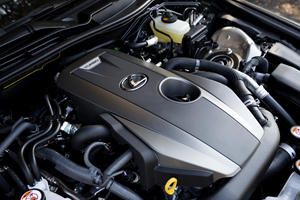 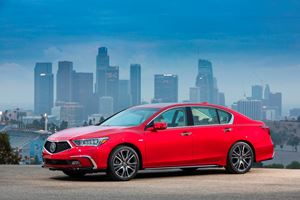