Unlike some of its rivals.

Luxury vehicle sales remain relatively strong these days, but traditional sedans and coupes are being killed off across the board. Like mainstream car buyers, luxury car shoppers are also ditching sedans and especially coupes in favor of crossovers and SUVs. This trend is only expected to pick up the pace, including future electric vehicles. But unlike Mercedes-Benz, for example, Lexus has no intention of dropping coupes. As we recently learned, the Mercedes S-Class coupe and convertible will soon be dropped from the lineup.

According to Automotive News, the Lexus LC and Lexus RC aren't going anywhere. In fact, the RC is scheduled for a full refresh in 2024 and the LC will receive minor but regular upgrades through at least 2025.

For 2021, the Lexus LC Convertible is arriving on the scene, a further testament to the luxury brand's commitment to slow-selling, but halo effect-producing models. While the LC lineup, consisting of a V8-powered coupe and convertible and a V6 hybrid, dates back to 2017, the RC first arrived on the scene in 2015.

The sedan version, the GS, will officially end production later this month. But the RC will live on, as will the high-performance RC F, which currently shares the wonderful naturally aspirated 5.0-liter V8 with the LC. However, that V8 will also be phased out in the near future; it won't outlive the LC and RC.

Although they were never intended to be huge sellers, both are managing to hold their own and Lexus is sticking with them. 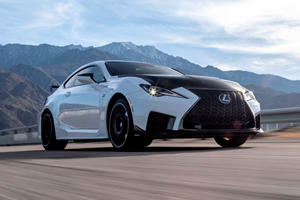 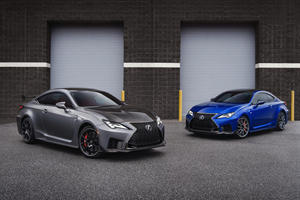 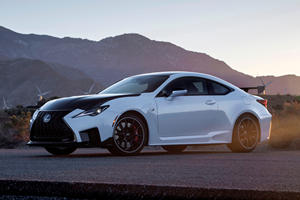 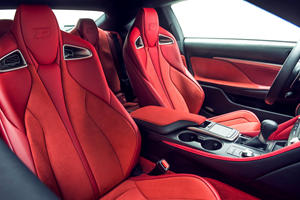 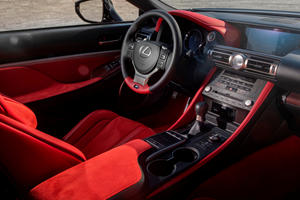 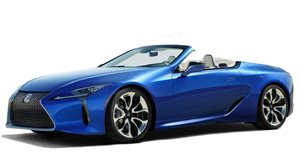