Lincoln Wants To Bring The Zephyr Back To Life

New trademark suggests that Lincoln will revive the Zephyr name.

A couple of years back, we heard rumors that the Lincoln Zephyr would be making a comeback. But we never heard much more than that because Lincoln has become something of an SUV brand, focusing on its real moneymakers like the Navigator. It truly felt like Lincoln could care less about sedans, but then a couple of months ago, we were presented with the stunning new Zephyr Reflection concept, and we prayed it would see production for its beauty alone. Fortunately, it seems that our collective prayers have been answered or are in the process of being answered, as we've just uncovered a new trademark that suggests a production version is going ahead.

The trademark application was only just filed with the European Union Intellectual Property Office by Ford and applies to "motor land vehicles and parts and fittings therefor".

When the concept was first shown to us in April, we were told that it was designed specifically for the Chinese market, but the fact that this trademark application has been filed in Europe suggests that its stunning design may be seen in other markets too. Obviously, it's possible that Lincoln has plans to bring it to America too, but we're trying not to get our hopes up unnecessarily.

Interestingly, when the stylish new concept was unveiled, Lincoln told us that the car is gas-powered. That said, it's quite possible that Lincoln will add hybrid and eventually all-electric versions if the production Zephyr proves successful. We see no reason that the Zephyr shouldn't be a hit though, as the concept showed a stunning cabin too. This features a "coast-to-coast" screen that combines three large displays alongside each other, not very unlike the Mercedes Hyperscreen.

The concept also showed off three interior themes to make it feel like you're driving a different car when you get bored, but we have no idea yet if such things will make their way to the production car. Still, the return of the Zephyr name in any form is good enough for us. 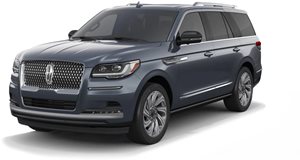 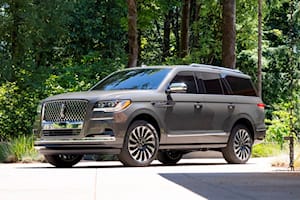 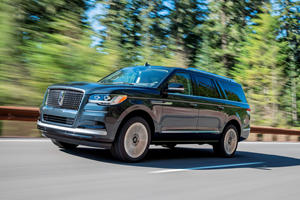