Lucid Motors is back in the news after several years of virtual silence. Last month, we reported that the ambitious electric vehicle startup had begun construction on an Arizona production facility, aided in part by a $1 billion cash injection from the Public Investment Fund of Saudi Arabia. The factory is slated to start turning out its first examples of the $60k Lucid Air luxury performance electric sedan in late 2020.

The California-based EV startup continues to grind it out, and in fact, Lucid Motors just checked off another noteworthy milestone: the company began testing a beta Lucid Air prototype, which represents a 95-percent production-representative car, Lucid says.

Lucid Motors shared the good news in an email to prospective customers this week, in which the company touted its "now race-proven" battery technology. Indeed, a Lucid Motors prototype last year set a new record for four-door EVs at the Laguna Seca road course, lapping the track in 1:41.67.

Beset by production holdups over the last few years, Lucid Motors is still encouraging interested customers to place a reservation for the forthcoming Lucid Air. To entice more hopeful buyers to put down a deposit, the company has lowered the amount required for a refundable deposit from $2,500 to $1,000.

Lucid Motors is building a total of 80 beta Air prototypes - aluminum structures and all - in-house in California.

"This level of in-house construction is a logical yet unusual move," says CEO Peter Rawlinson. "I'm not aware of any other company on the West Coast with that degree of in-house capability."

When the Lucid Air finally reaches the market late in 2020, it will compete directly with the Tesla Model S, and it could compare quite favorably against that car with an available 1,000 horsepower and up to 400 miles of range on a full charge from a 130-kWh battery pack.

The Air is projected to have a starting price of around $60,000 before applicable tax credits, although a loaded, limited-run Launch Edition released next year could cost $100,000 or more. Both will squeeze a smaller, 100-kWh battery pack for 300 miles of range. 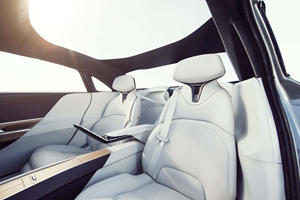 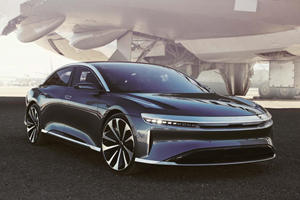 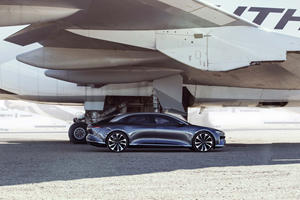 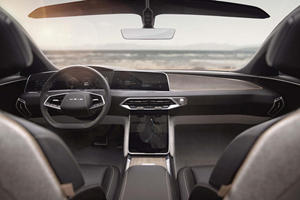 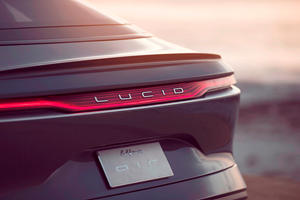