The US is not the biggest market for the BMW 5 Series this year. That honor goes to South Korea where sales for other luxury and exotic makes and models are surging. As its public health system has weathered the coronavirus pandemic far better than other countries, its economy is in better shape too. Thanks to widespread testing at a very early stage and other far-reaching measures, the novel coronavirus has largely been contained in South Korea and this has resulted in the country's wealthy going on a luxury and supercar buying spree.

Reuters reports that even during the pandemic, the monthly average income for South Korea's wealthiest 20 percent increased by 6 percent from January to March. The poorest 20 percent saw no change in income.

"The strong sales are testament to the rising consumption power of the top class despite the pandemic," said Yang Jun-ho, an economics professor at Incheon National University. The wealthy class has benefited from rising stock and property prices despite South Korea's unemployment rate reached its highest level in a decade last month. Instead of investing in property, however, wealthy citizens are preferring to buy BMWs, Porsches, and Lamborghinis.

"Porsche and BMW are so popular that there are not enough of them," said Kim Ryu-bin, an import car dealer. Overall sales of imported exotic cars increased by 70 percent from this past January through May compared to the year prior. BMW sales alone increased by 46 percent while Lamborghini quadrupled sales to 115 units in that same period.

As the threat of the virus decreases, well-heeled Koreans are increasingly buying expensive cars. Even domestic brands are benefitting. For example, sales of the Genesis G80 surpassed those of the $20k less expensive Hyundai Sonata last month for a new record high. While demand for luxury and exotic cars is strong, factory shutdowns in Europe and the US mean the supply just isn't there, which will more than likely cause sales to drop as soon as next month. Despite this, luxury and exotic brands have taken note. South Korea's wealthy class loves their cars. 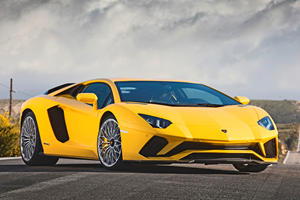 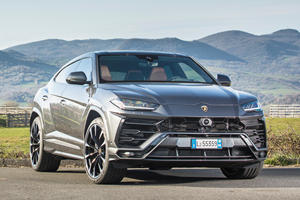 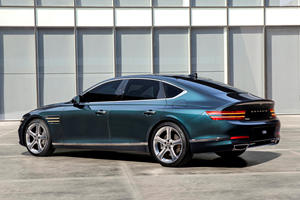 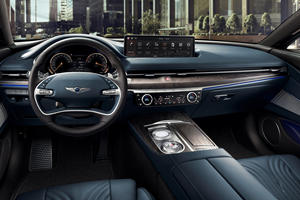 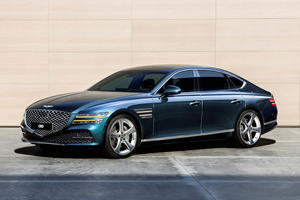