Earlier this year, the world said goodbye to F1 legend, Sir Stirling Moss, who passed away at the age of 90. In order to pay homage to Moss, a prototype of the upcoming Maserati MC20 will be wrapped in a special livery designed in his honor. Maserati says the design was inspired by the single-seater Eldorado racecar, which debuted at Monza in 1958 with Moss behind the wheel at the "Trofeo dei due Mondi."

Even the reveal date for this homage, May 13, is dedicated to Sir Stirling Moss. It was on May 13, 1956, at the wheel of the Maserati 250F, when Moss won the Monaco F1 Grand Prix, leading the race for all 100 laps. The Monaco victory is considered one of his ultimate races. 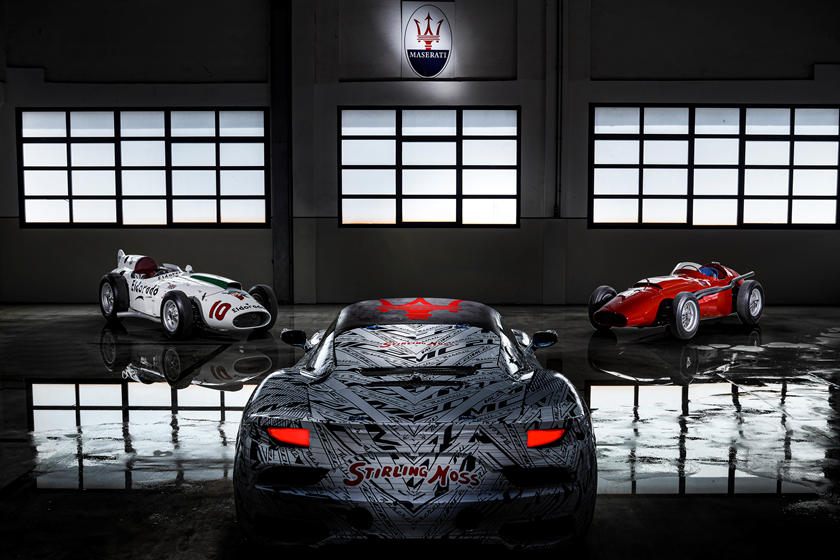 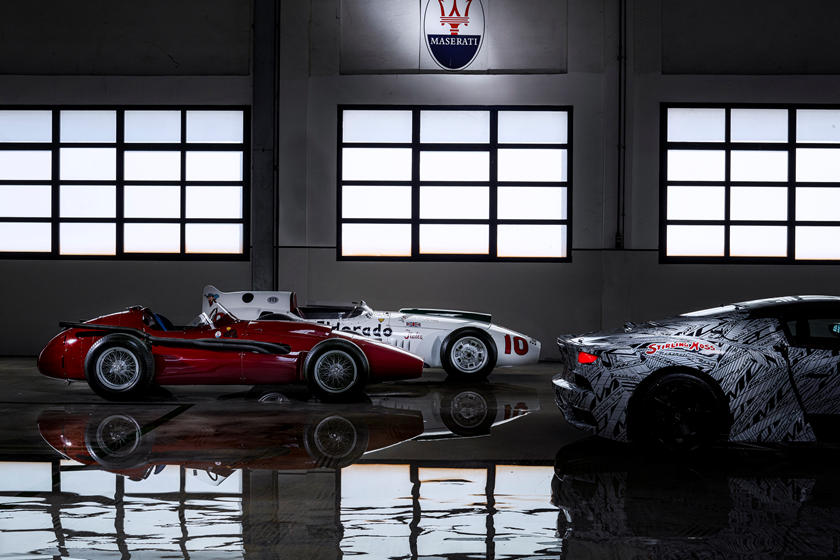 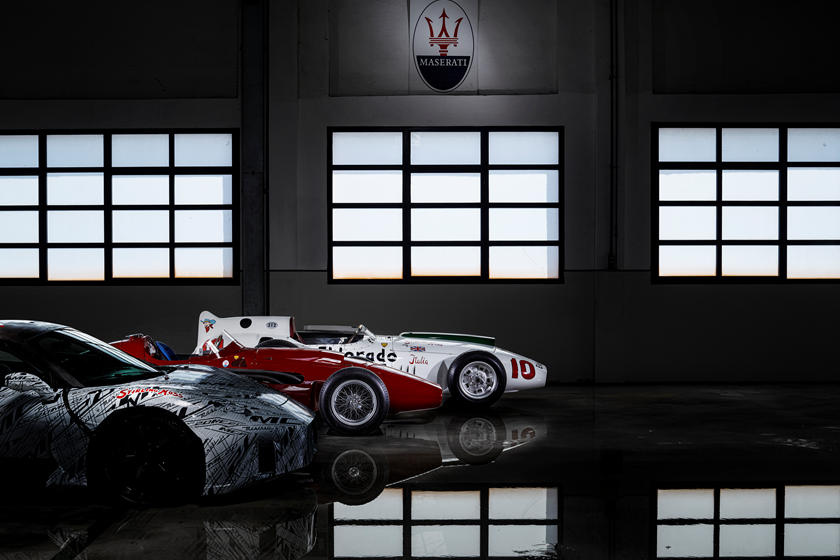 Moss recorded 16 victories in 66 starts in F1 and is often cited as the most successful driver tho have never won the championship, earning the "king without a crown" moniker. The racing legend often cited the Maserati 250F as "his favorite" car, losing the 1957 F1 title to Juan Manuel Fangio, who drove the other 250F. Moss also enjoyed racing success behind the wheel of other Maserati cars including the Tipo 60 Birdcage, Tipo 61, and 300 S.

With this new MC20 prototype, Maserati wishes to commemorate one of the greatest names in motorsport by including Moss's "signature" on the back of the car. The MC20 will be part of a brand relaunch for Maserati, which was postponed from its original May date. 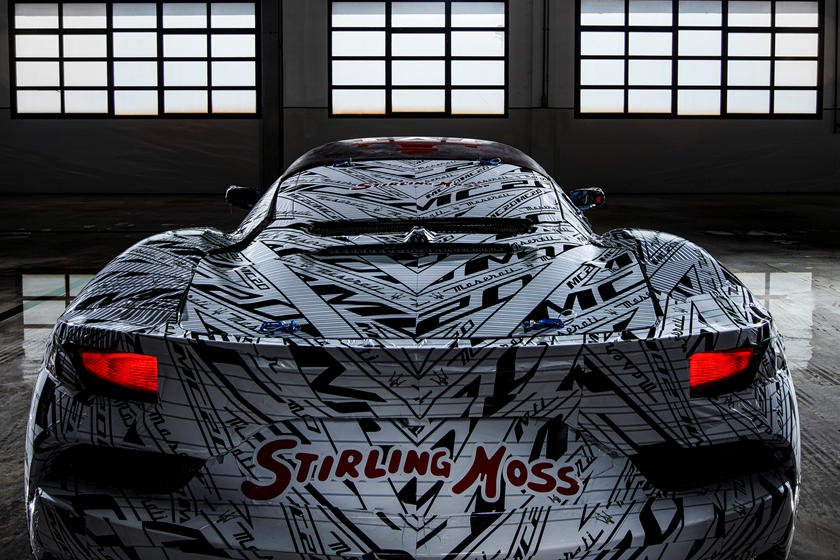 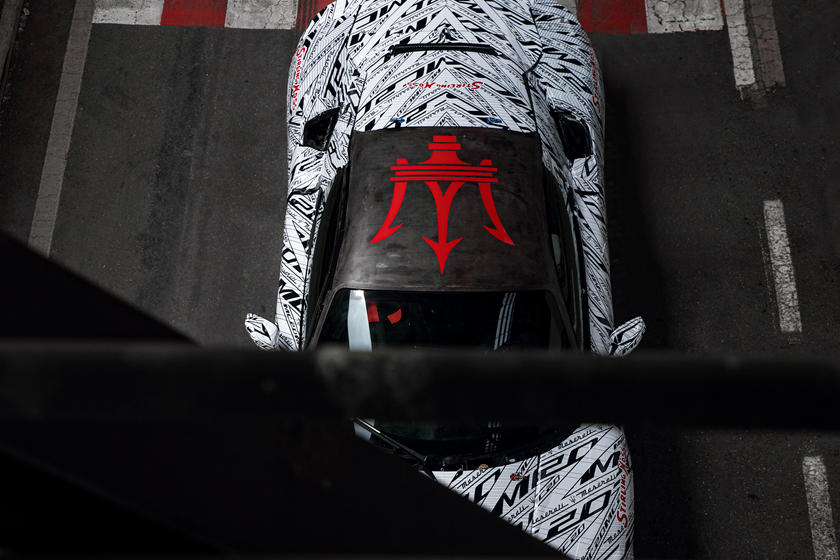 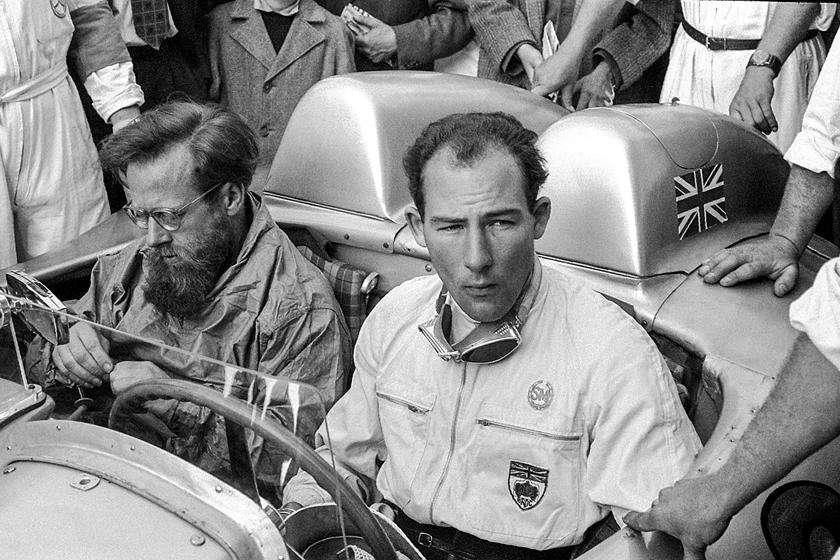 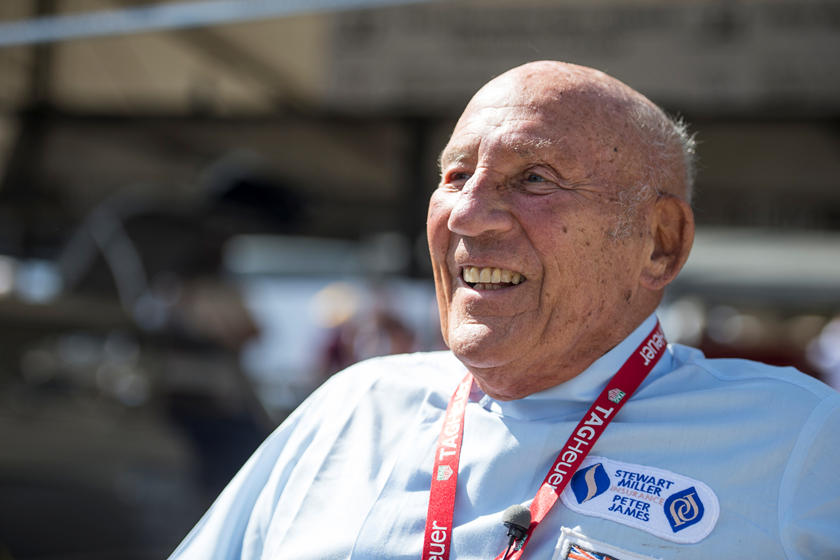 The MC20 will adopt a new engine that is 100 percent designed, developed, and produced by Maserati itself. Rumors predict the car to use a new twin-turbocharged V6, sending more than 600 horsepower out through an eight-speed dual-clutch automatic. Maserati is confident that Moss would have loved the MC20 because it brings the Trident Brand back to its racing roots, which were last explored in 2010 with the MC12. 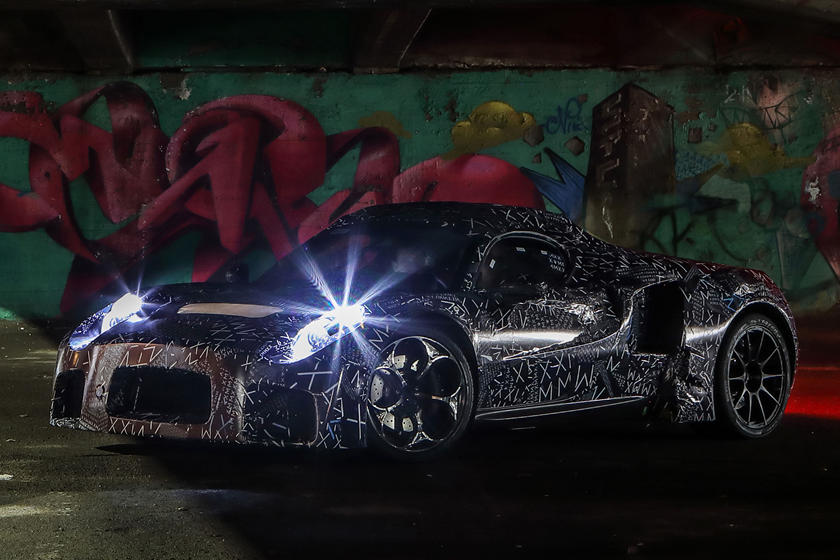 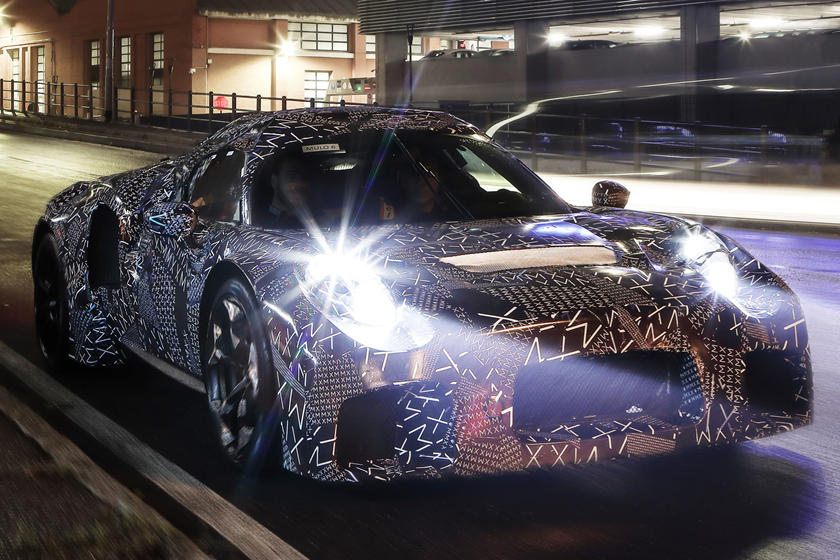 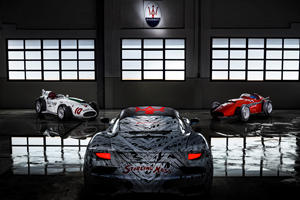 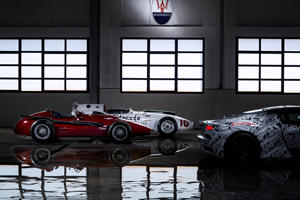 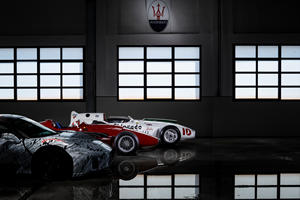 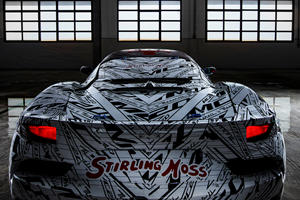 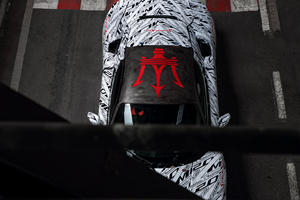