And it's a very pretty fish, too.

Just over a month ago, Mazda and Toyota began building a new joint-venture $1.6 billion production plant in Huntsville, Alabama, where the all-new 2020 Toyota Corolla and asy-yet-unnamed (and unannounced) Mazda crossover will be built. It won't be until 2021 when it's fully up and running, capable of building 300,000 vehicles annually with around 4,000 jobs set to be created. That's all fine and good for customers and the local Huntsville area economy, but what about the fish?

More specifically, the spring pygmy sunfish. Mazda and Toyota have just announced they have agreed to invest $6 million to protect this particular fish and its unique habitat, which just so happens to run adjacent to the Mazda Toyota Manufacturing US (MTMUS) plant.

The automakers signed a deal with two conservation groups, Center for Biological Diversity and Tennessee Riverkeeper, to protect this fish species, restore its natural habitat, protect both fish and habitat against long-term risks, and provide funding for future conservation measures.

"We're happy Toyota and Mazda have stepped up to do the right thing for this pretty little sunfish and the unique spring where it survives," said Elise Bennett, a staff attorney at the Center for Biological Diversity. "With this agreement, the sunfish has more than a fighting chance to make it."

MTMUS has committed a total of $6 million to protect the spring pygmy sunfish, with $2 million of that specifically going towards habitat rehabilitation.

The remaining $4 million will provide permanent funding for future conservation projects to benefit the spring pygmy sunfish. "This agreement will help ensure that citizens can enjoy clean water, wildlife and new jobs," said David Whiteside, founder of Tennessee Riverkeeper. "Clean, wholesome rivers are everyone's right, and Tennessee Riverkeeper is dedicated to protecting that right. This agreement will benefit Huntsville and future generations of Americans." 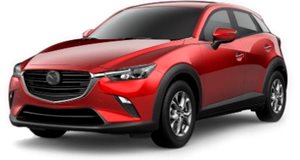 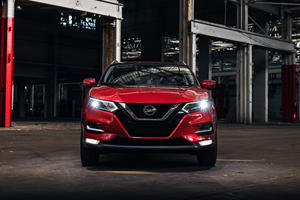