We know it sounds like both Japanese automakers have merged, but in reality, Nissan has taken over production of the Mazda5 for the Japanese market only and renamed it the Lafesta Highway Star. This is not to be mistaken with the Lafesta Joy, another Japanese-only market Nissan van that will continue production. There are virtually no modifications from the Mazda5 to the "new" Lafesta Highway Star other than perhaps a three-bar grille.

Similar to the Mazda5, the Highway Star offers stop-start ignition, dual-sliding doors and three-row seating. The Highway Star is powered by a 2.0-liter direct engine with 2WD and also offers Idling Stop that prevents the car from moving backward, even if the driver takes their foot off the brakes. Just to be clear: the US-spec Mazda5 will not magically become a Nissan overnight. 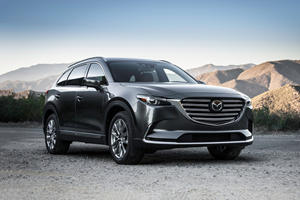 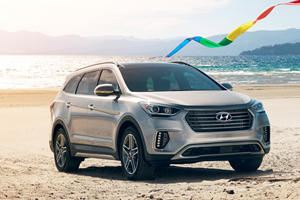 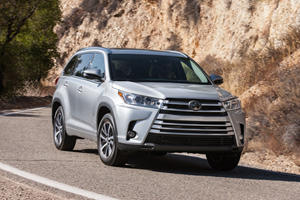 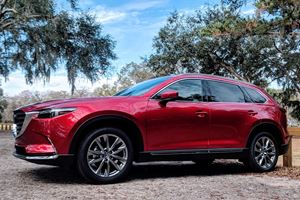