That was a close call!

Anyone can drive just about any car on any track, so long as they keep it slow enough. Going all-out, however, requires a lot of skill – driving on a knife's edge, from which you can all too easily fall off the wrong side. One driver found that out the hard way, and it almost ended in disaster.

The video was captured behind the wheel of a machine no less extreme than the McLaren 600LT at a circuit no less challenging than Thunderhill Raceway in northern California, where a succession of cars and their drivers were enjoying a day at the track. 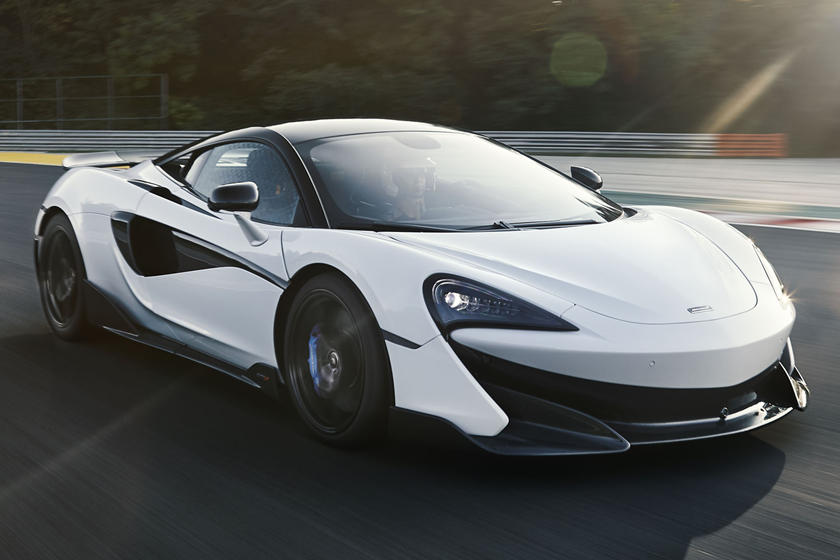 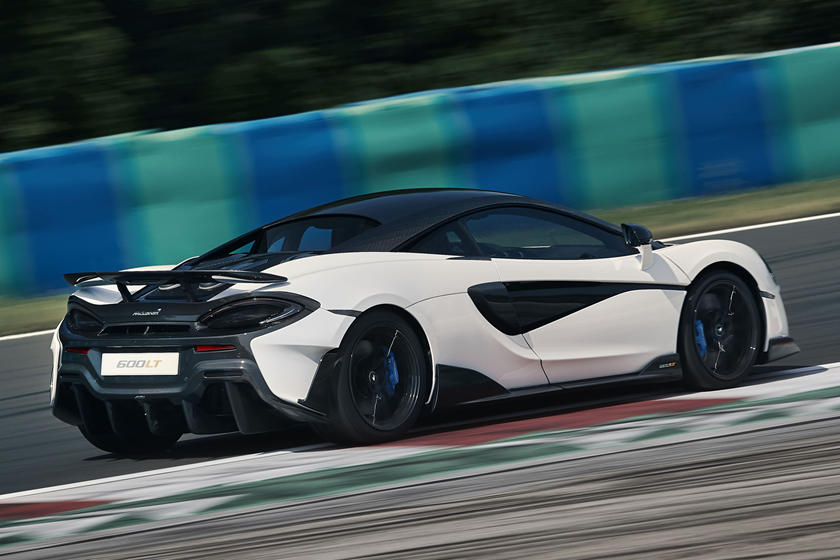 As you can see, the driver undertook a warm-up lap to find his braking points. Then he dropped the hammer and went balls to the proverbial wall. And things might have gone smoothly if not for the car in front of him.

The modified Honda S2000 apparently blew its engine, spilling oil all over the track. So when our host got there, he slid off in the same spot where the Honda had exited the track (followed by what looks like a track-tuned BMW Z4 coupe). Fortunately he narrowly missed both, sliding sideways between the two and kicking up a lot of grass and dirt in the process. 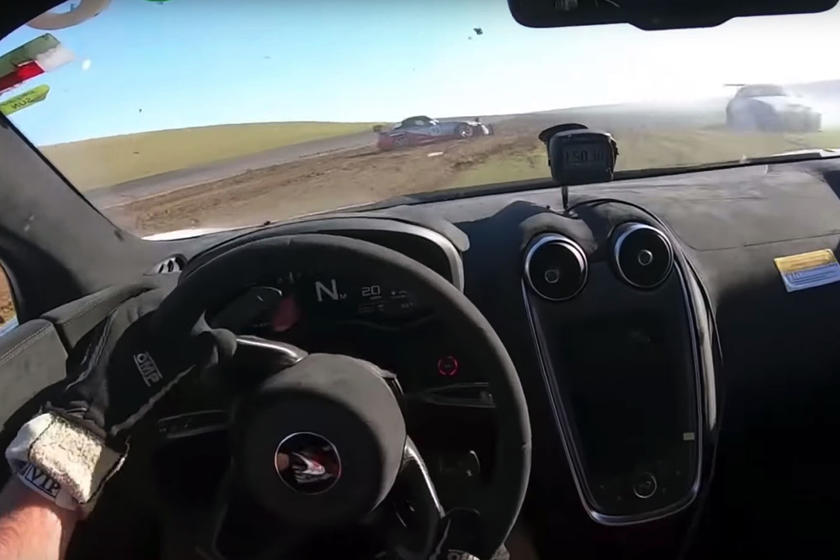 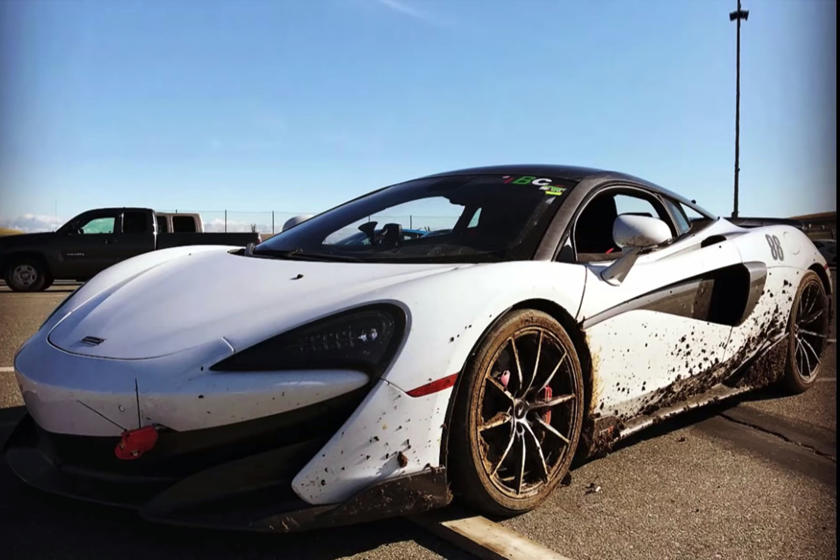 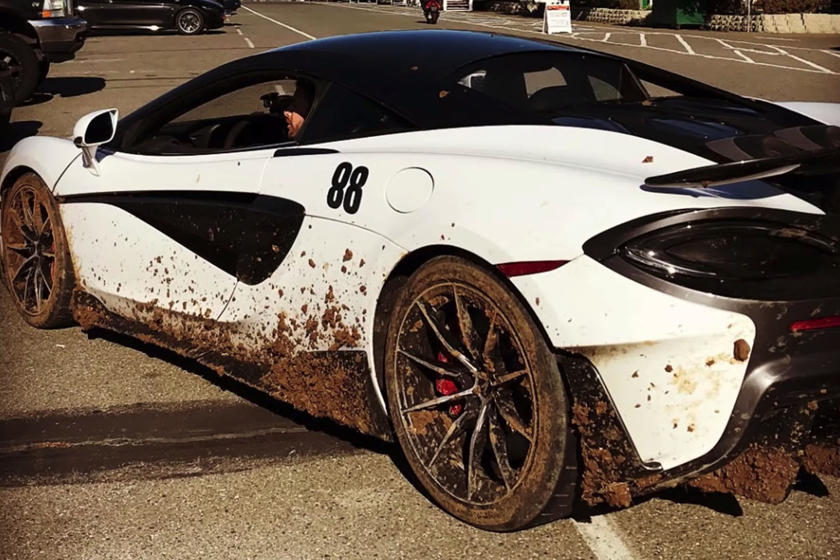 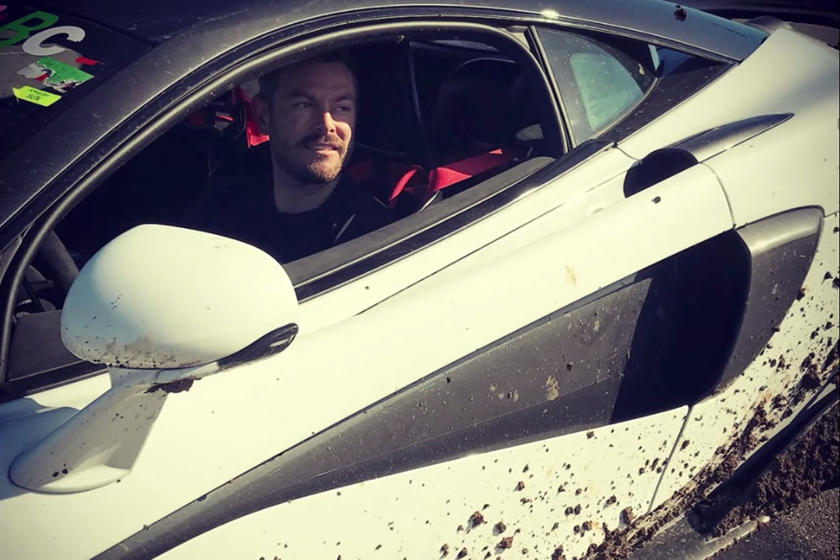 In the end no one got hurt, and while the Honda was pretty heavily damaged, the McLaren wasn't. Good thing, too, because it wasn't even his.

Before the narrow miss, though, the driver claims to have set a lap record at 1:49.2. We're not sure which configuration of the track they were running on that day, but FastestLaps.com lists the record for the three-mile East configuration at 1:60 (by which we assume they mean two minutes flat) and the two-mile West layout at 1:20. Either way, it's pretty impressive, especially considering he was riding on street Goodyears tires instead of the stickier Pirelli Trofeo rubber, and with steel brakes instead of carbon-ceramics. 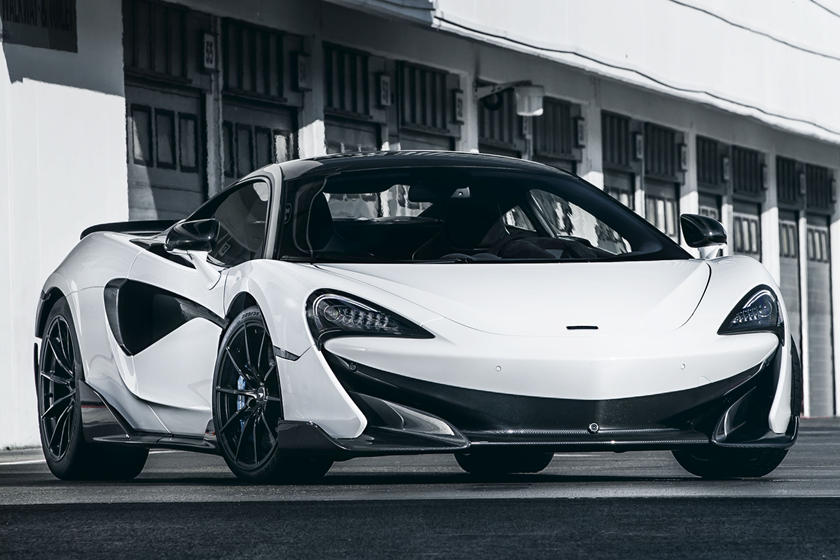 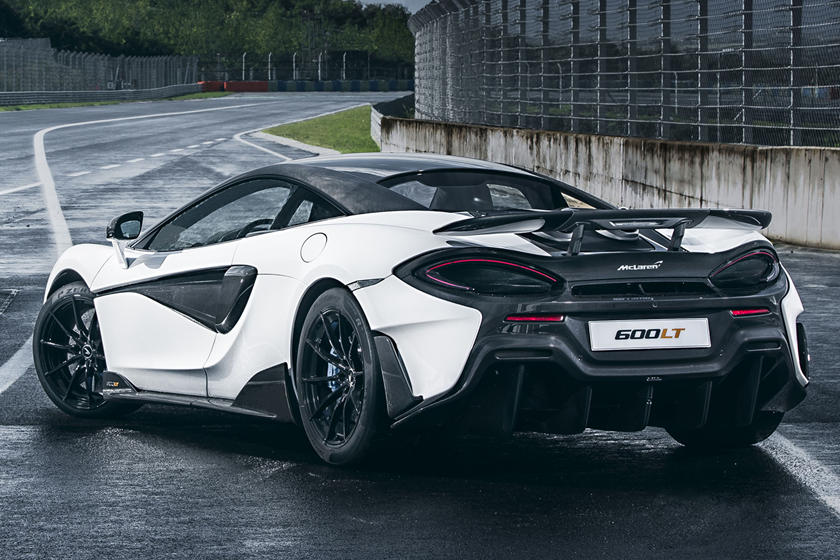 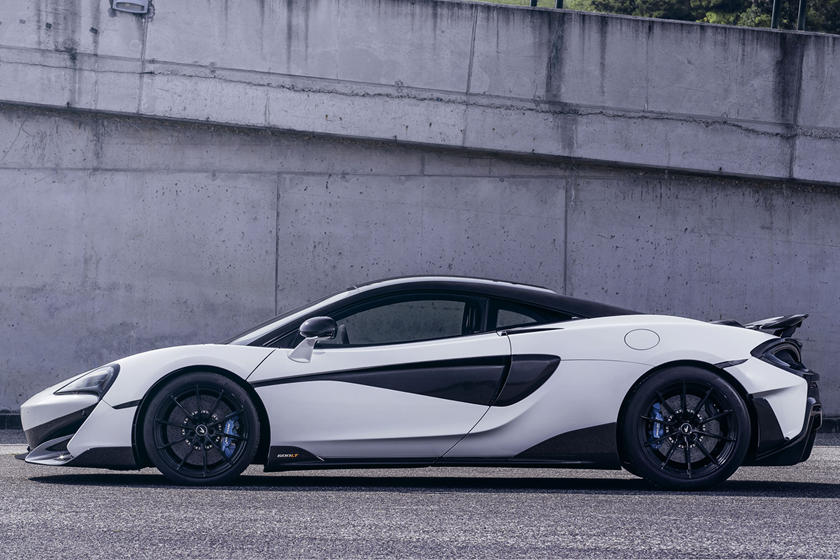 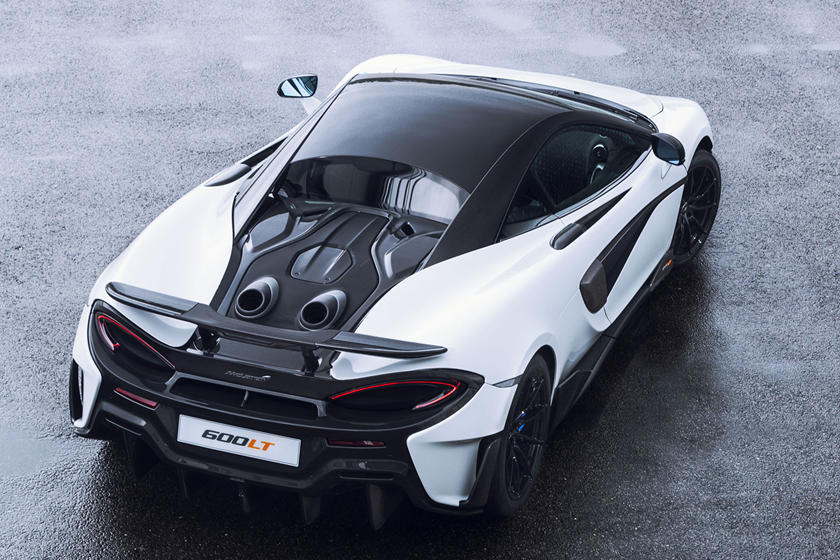 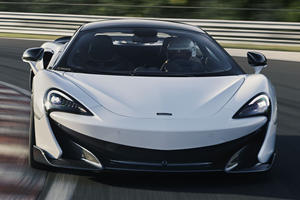 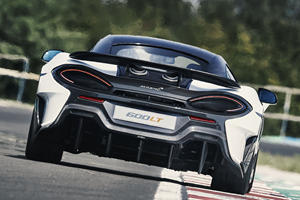 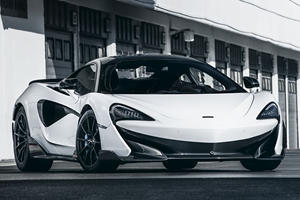 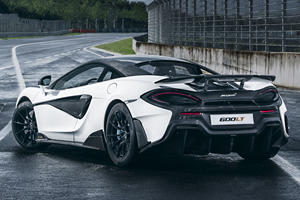 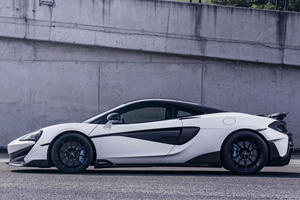 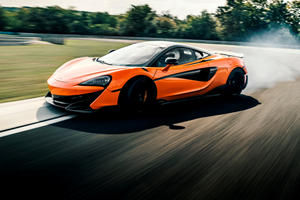