McLaren 620R Passed Off As Porsche Cayman Might Get Destroyed

The rare McLaren was seized by authorities in Manila.

Limited to just 350 units, the rare McLaren 620R introduced late last year is a road-legal track weapon that you'd probably want to hold onto if you were lucky enough to purchase one in the first place. One way to do that is not to smuggle the 620R into another country illegally, but that's exactly what someone did.

According to a post on Facebook by the Philippine Bureau of Customs, the car was meant to arrive in Manila on July 16 but was illicitly declared to be a new - and much cheaper - Porsche Cayman to avoid the duties/taxes associated with the 620R.

Priced at over $300,000 including taxes, the McLaren 620R is three times the price of the most expensive Cayman GT4. Obviously, authorities weren't fooled despite both cars being theoretically similar two-door sports coupes. This led to the supercar being apprehended on August 3.

The value of duties and taxes that were declared amounted to only P1.5-million (around $30,550 at current exchange rates), which means that the importer declared an amount that represented only about 10 percent of the total due.

While the authorities should be commended for uncovering the deceptive attempt at getting the 620R into the country, it's unknown what will become of this amazing McLaren.

A few years ago, several sports cars valued at a combined $6 million were destroyed in the Philippines after they too were illegally imported into the country. It would be a shame if this 620R met a similar fate.

In case you forgot, the 620R is based on the 570S GT4 and is the most powerful Sports Series McLaren, with its 3.8-liter twin-turbocharged V8 generating 610 horsepower and 457 lb-ft of torque. Its stripped-out cabin and specially tuned suspension make it primed for track use.

For now at least, there's one less McLaren 620R on the road. 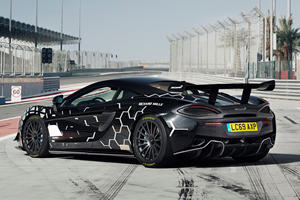 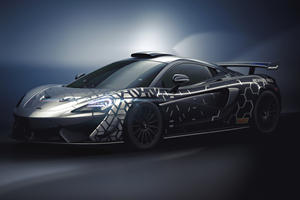 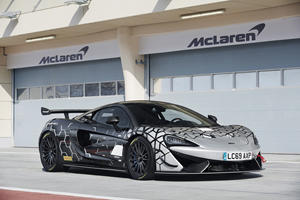 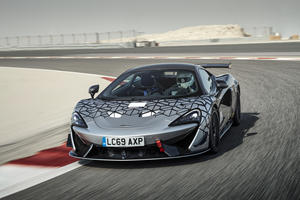 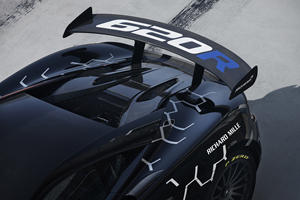 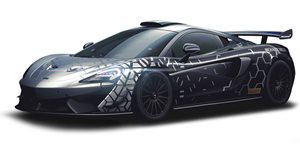 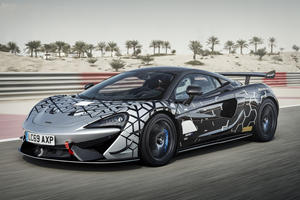