World record time is set to be made official any time now.

Rarely do we end a headline with an exclamation mark, but this bit of news, tentative as it is for now, gave us good reason. Word has come back from the Nurburgring that the McLaren P1 has lapped the Ring in 6 min 47 sec. If confirmed that would make it the fastest car ever – production or otherwise – to lap the fabled circuit. According to Bridge to Gantry, an official announcement could be made as early as tomorrow, nicely following yesterday's release of the hypercar's performance specs.

While we wait, enjoy this video of the P1 hitting the Green Hell hard. 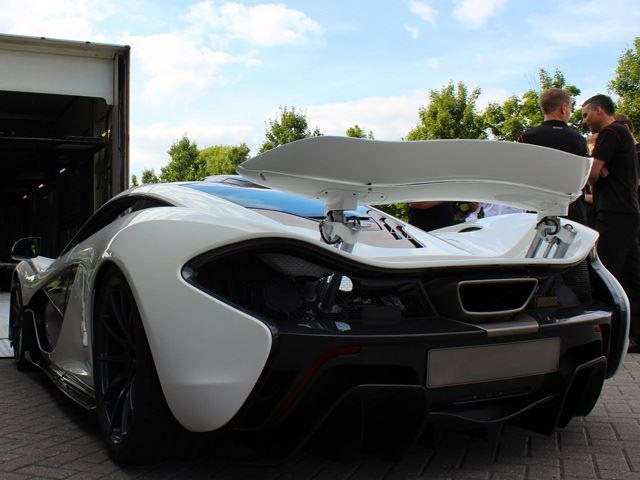 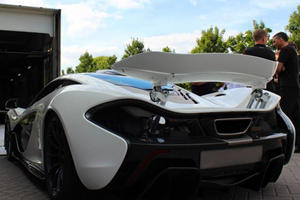