Here's your first look at the new series of Top Gear.

The last series of Top Gear introduced us to new presenters Paddy McGuinness and Freddie Flintoff, who both joined Chris Harris to form a new trio replacing Matt LeBlanc and Rory Reid. It was a huge gamble, but one that seems to have paid off. After the disastrous reboot fronted by Chris Evans we'd rather forget about, Top Gear is finally back on track, as the last series was praised by critics and fans alike.

A trailer has dropped for the new series and it looks like it will be a fun ride, blending informative car reviews with the comedic challenges and epic road trips the show is renowned for. While Top Gear's main focus is entertainment, car enthusiasts have a lot to look forward to in season 28. 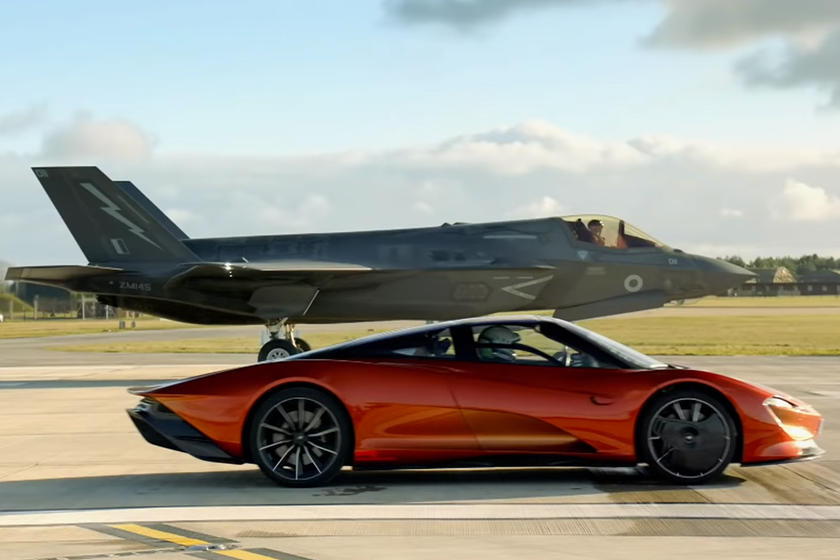 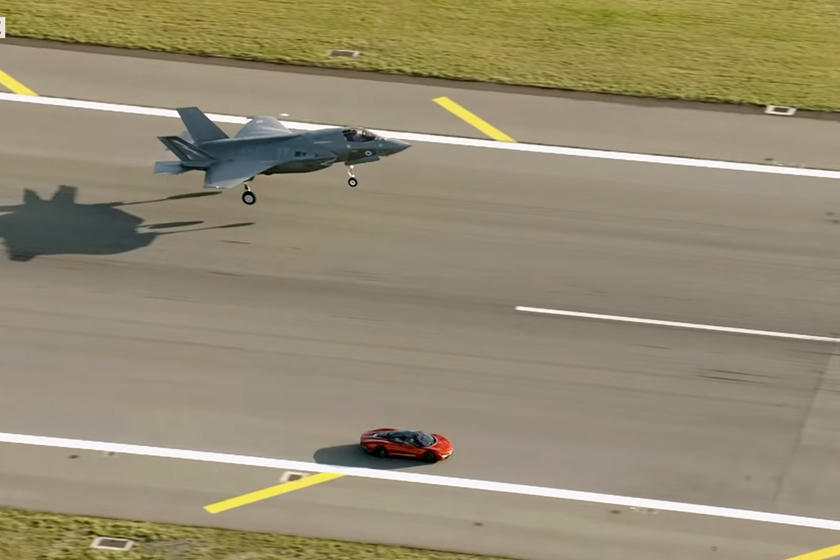 The trailer shows Chris Harris racing the McLaren Speedtail against a fighter jet, which reminds us of a similar race staged between the Bugatti Veyron and a Eurofighter Typhoon back in season 10. It should be an epic race considering the Speedtail is the fastest and most powerful road car McLaren has ever made. Harris can also be seen tearing up the test track in a Porsche Taycan and burning rubber in a BMW 8 Series.

A McLaren 720S also gets pitted against the Volkswagen ID.R, which has smashed records at Pikes Peak, the Nurburgring, and Heavens Gate in China. There also appears to be a cheap car challenge with convertibles, which somehow leads to Flintoff bungee jumping off a dam in a car. We get a brief glimpse of Flintoff's near-fatal accident, too, which happened at the same runway as Richard Hammond's jet car crash. 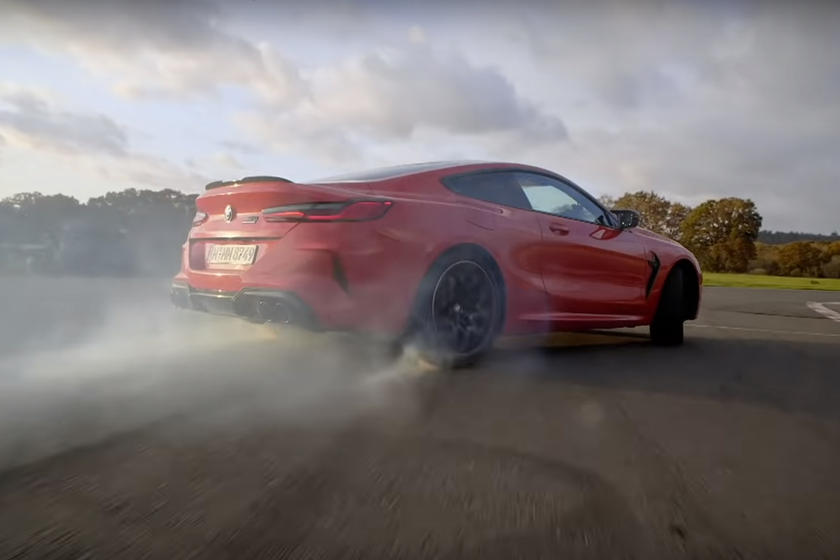 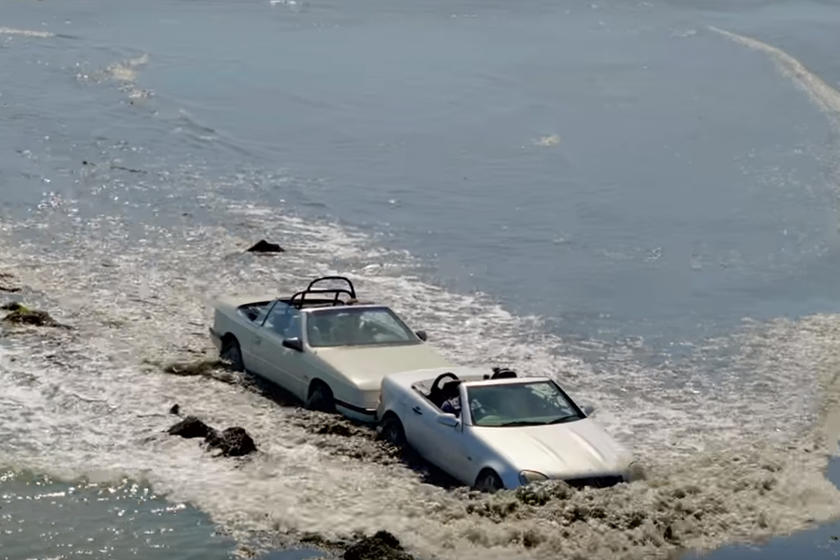 Flintoff was driving a three-wheeled motorcycle known as a Time Bandit capable of maxing out at 120 mph and "ran out of runway." Fortunately, Flintoff didn't suffer any injuries from the accident.

There's no word yet when Top Gear season 28 will air, but it will likely be back on TV in early 2020 in the UK judging from previous seasons. It will likely air at a later date in the US on BBC America. Top Gear America is also making a comeback in 2020 with new hosts Dax Shepard, Rob Corddry, and Jethro Bovingdon at the helm. 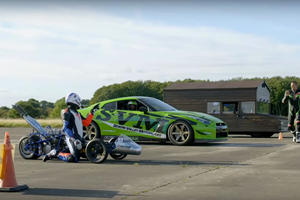 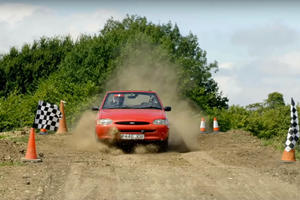 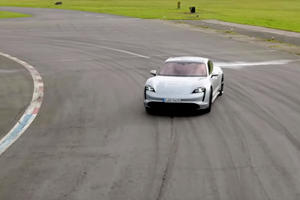 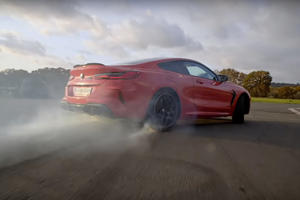 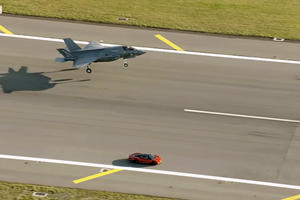