Mercedes-Benz has approved an investment of more than $10 billion in order to bring more than 130 electrified vehicle variants to market within the next seven years.

The model onslaught will be split across three levels of electrified products: the pure-electric EQ range, mild-hybrid EQ Boost, and EQ Power plug-in hybrids. The plan will be spearheaded by the ultra-luxurious EQS sedan which will be the first Mercedes to ride on a dedicated architecture for electric vehicles.

As revealed by Autocar, the EQ S is expected to rival cars like the Tesla Model S and Porsche Taycan and will ride atop a platform named MEA2. The first two electric cars to come from Stuttgart, the EQ C crossover and EQ A hatchback, will use modified GLC and A-Class architectures, respectively.

MEA2 is expected to use significant amounts of aluminum in order to keep weight down, but significantly, it will offer Mercedes the ability to design electric cars with a completely flat floor. Engineers and designers alike are excited about the potential possibilities that come from working with a platform that isn't constrained by traditional powertrain components. This will allow Mercedes to give the EQ S different proportions from the E-Class and S-Class.

It's expected the EQ S will slot between the two big saloons, with a footprint similar to the CLS and will likely offer sporty proportions and wheels pushed out to the corners in order to maximize interior volume. The EQ S is expected to be powered by a pair of electric motors in order to enable full-time four-wheel drive, it should deliver more than the EQ C's 402-hp and 564 lb ft of torque. 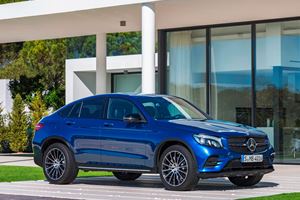 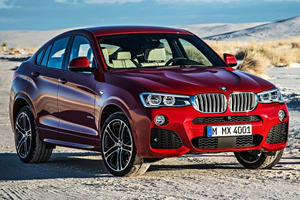