What caused 51 Mercedes to burst into flames?

We often hear about exotic, hand-built supercars catching fire in traffic, but even a volume manufacturer can have issues with fires. Automotive News reports that Daimler AG will be forced to recall 1 million Mercedes-Benz vehicles worldwide after 51 incidences of vehicle fires that were reportedly caused by a faulty fuse. Mercedes says that no injuries or deaths have been caused as a result of the issue. A recall will begin in the US starting in July. There is no word yet for owners outside of the US.

The recall affects certain C-Class, E-Class, CLA-Class, GLA-Class and GLC-Class models from 2015 to 2017 that have a defective "current limiter." Anyone buying a new Mercedes won't have to worry because a fix is already in place on the production line and "any affected vehicles in inventory will not be sold until they can be outfitted with the additional fuse," a Mercedes-Benz spokesman said. The issue occurs in instances where the car does not start. The "current limiter" is in the starter motor, and repeated attempts to start the car can cause it to overheat and melt nearby parts, thus causing the fire. Of the one million cars being recalled, 307,629 are located in the US.

There is currently no breakdown for the remaining cars. Thirty of the 51 fires that were reported happened in the US, so it does seem that a large portion of the problem is stateside. It appears that Mercedes has got in front of the issue quickly enough, and will have it resolved before it escalates any further. 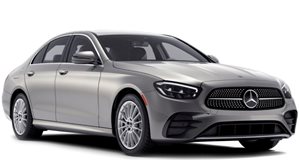 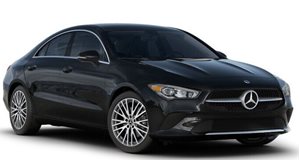