A concept will reportedly debut in Beijing in April before Maybach's posh SUV goes on sale in 2019.

Rumors that Mercedes-Maybach is planning to expand its line-up beyond the S-Class with a posh SUV to fight the Bentley Bentayga and the upcoming Rolls-Royce Cullinan have been circulating for an age. But now we may only have a month to wait for an official reveal. According to Autocar, the ultra-luxurious SUV will be based on the next-generation GLS and will be previewed as a "lightly veiled concept" at the Beijing Motor Show in April before the production model is revealed at the LA Auto Show later in the year in November. 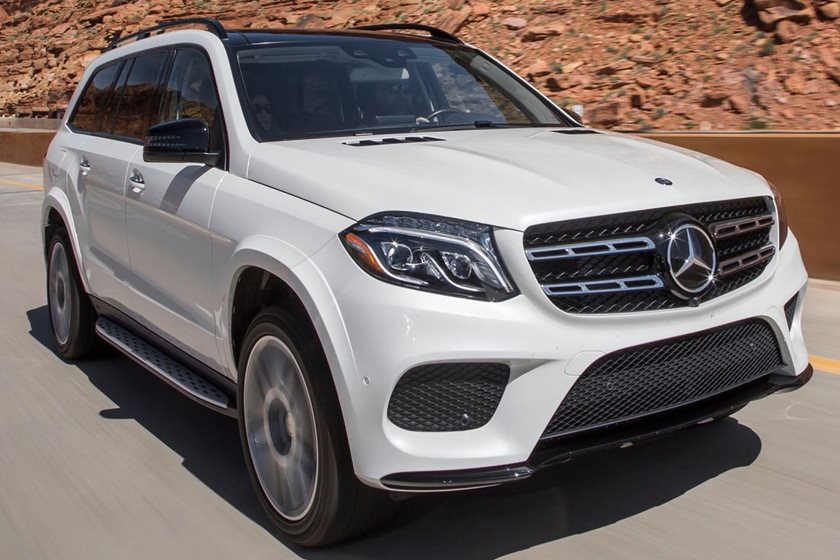 Presumably, production of the luxury SUV will then begin next year, with prices rumored to be more than £120,000 ($167,000). Potentially, it could still undercut the Bentley Bentayga, which starts at $197,700. Insiders involved in the SUV's development have tipped that the Mercedes-Maybach concept car, known internally as the Maybach 9, will preview the look of the production model featuring a bold new grille along with other elements to distinguish it from lesser models. It will also be technically advanced, with an autonomous driving system to be offered in the production version of the SUV. 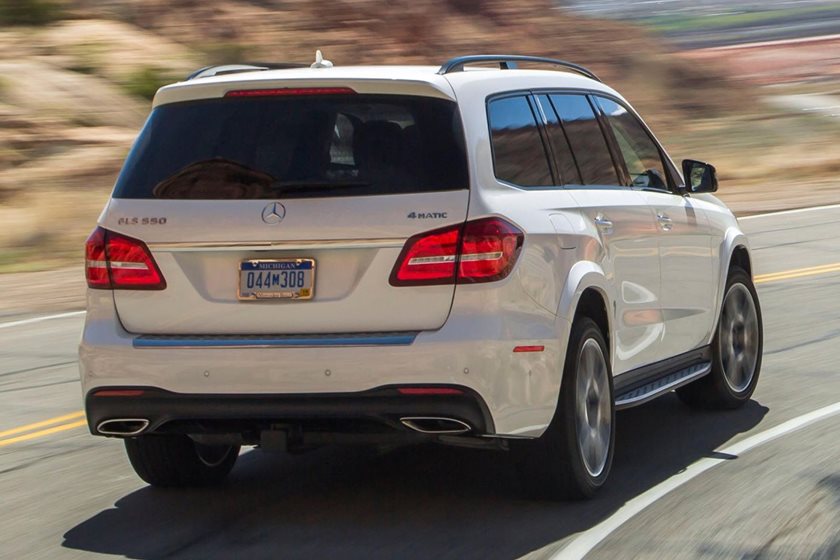 The new GLS will ride on Mercedes-Benz's Modular High Architecture platform, which will also underpin the new GLE and GLE coupe. The platform provides a significant reduction in curb weight, and support a 48V electrical architecture as well as the latest radar, camera and sensor-supported driving functions. Whether the Maybach version of the GLS will have a longer wheelbase than the standard model is unknown but expect the interior to be lavished with premium features and sumptuous individual rear seats for you to sink into while your driver chauffeurs you around. 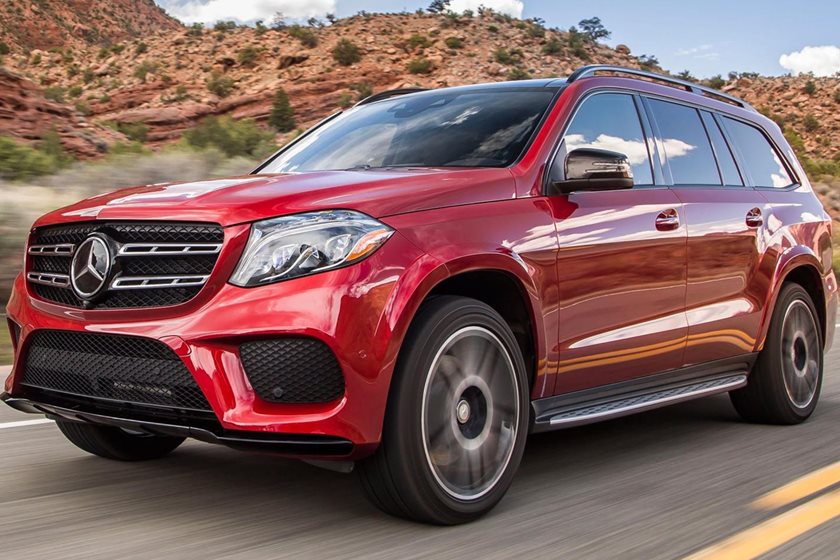 The revival of Maybach as a Mercedes sub-brand has been successful to say the least. In 2017, one out of every 10 S-Classes sold was a Maybach, with China, Russia and the United States making up the top markets for the sub-brand. We wouldn't be surprised if the Maybach GLS SUV has an even higher sale rate. 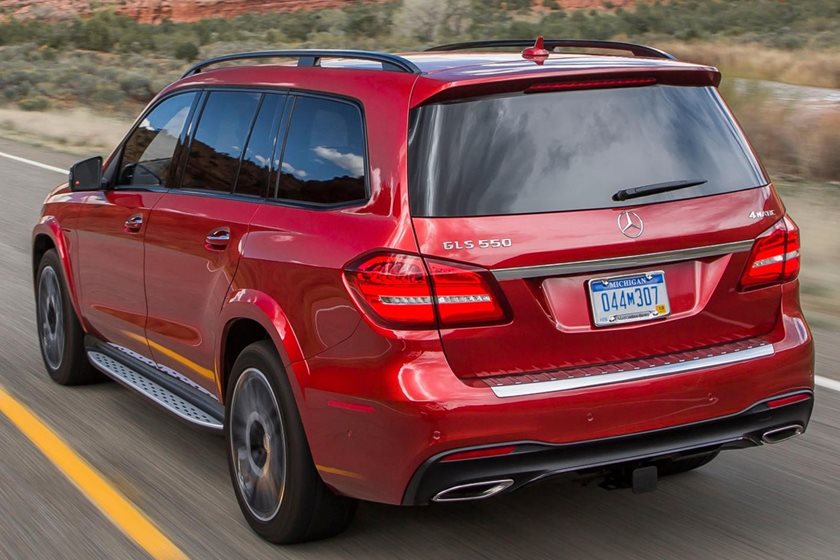 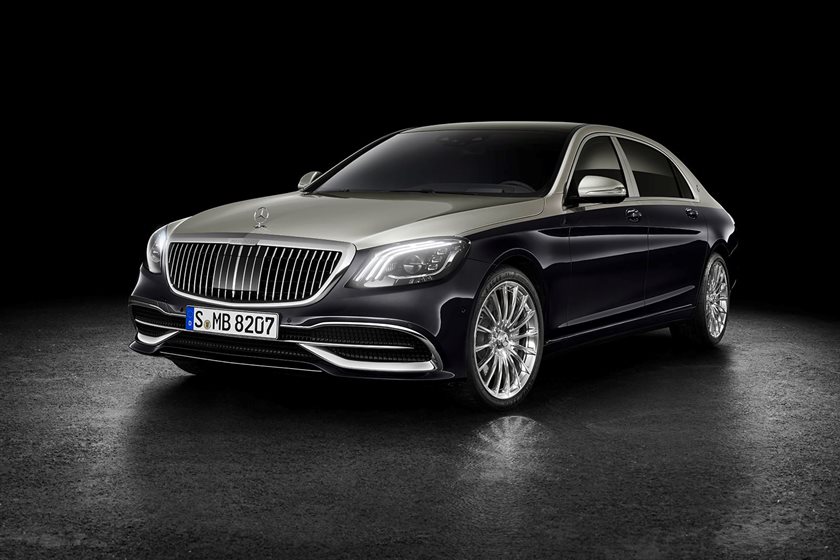 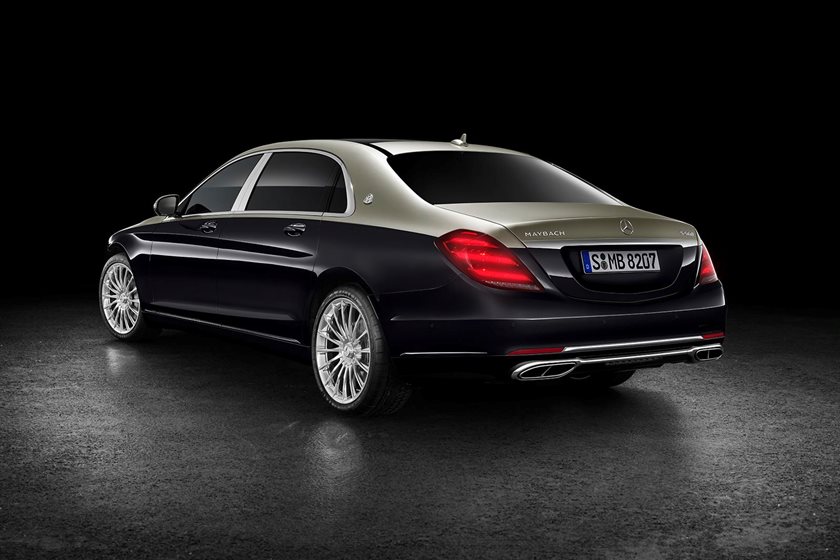 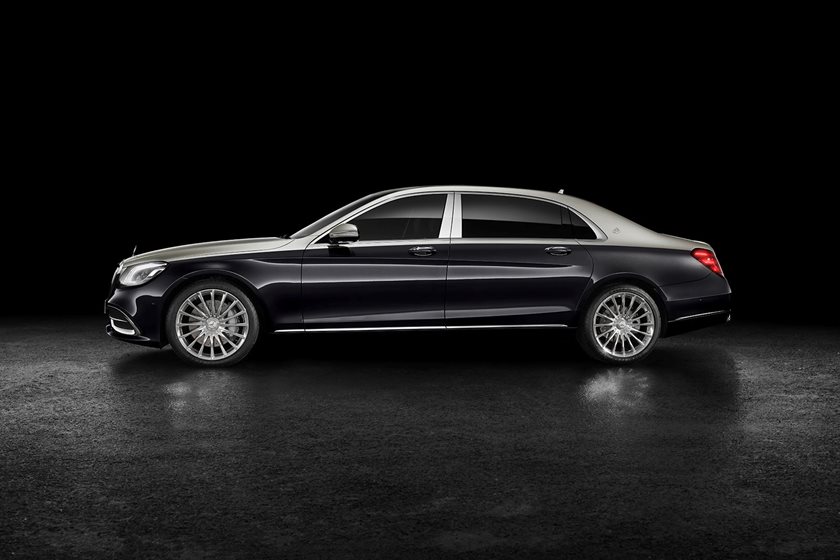 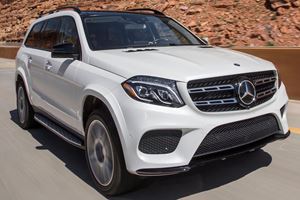 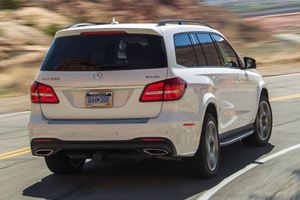 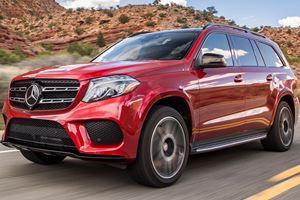 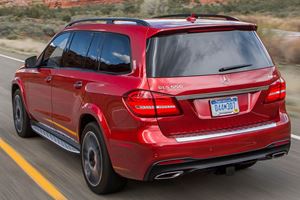 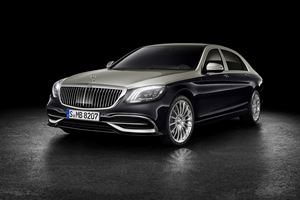 Model Overview
2019 Bentley Mulsanne Speed Review: In A Class Of One 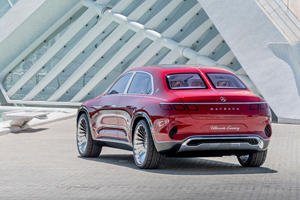