Mercedes' Parent Company Finds Another Way To Save Money

Daimler had no choice given the circumstances.

A little over one year ago, Daimler announced the end of sales and operations for its Smart brand in the US market. Daimler, also the parent company of Mercedes-Benz, realized there was no point in trying to salvage Smart in the US even as an electric vehicle-only brand. Americans proved time and again they were not interested in what Smart had to offer, regardless of powertrain. But this didn't mean Smart was done for good. Still relatively popular in Europe, Daimler also sees great potential for the brand in China. In fact, China's Geely purchased half of Smart from Daimler last year due to the expected high popularity of small EVs in crowded Chinese cities.

And then the coronavirus pandemic struck.

Like every automaker, Daimler has been hit hard by the resulting economic fallout and it's currently making some major budget cuts, trimming down its workforce by more than 10,000 employees, and even selling at least one factory. Which factory?

The Smart manufacturing facility in Hambach, France. Daimler has just made the official announcement it intends to sell the factory, home of the Smart ForTwo since 1998. The exact asking price wasn't announced, but the company did say the sale will result in a negative one-time effect of about $562 million.

"The effects of the Covid-19 pandemic on the economy are creating new framework conditions," Daimler CEO Ola Kallenius said. "In this context we are optimizing our global production network."

In the coming months, Smart production will shift entirely to China. However, the closing of Hambach also has an impact on a certain other vehicle: an upcoming Mercedes EQ compact EV. Back in 2018, Mercedes announced plans to build this EQ-branded vehicle alongside the battery-electric version of the Smart ForTwo at Hambach.

Clearly, that won't be happening now and Mercedes has not announced where this EQ vehicle will call home instead. So why is the closure of Hambach kind of a big deal? Because it potentially previews additional major cuts, which could even strike the AMG high-performance division.

Although the soon-to-be-revealed Mercedes-AMG GT R Black Series is safe only because it's nearly finished, the GT's successor and its future variants could be affected. Mercedes needs to focus on its core money-makers, such as SUVs and its continued electrification push, so niche performance vehicles could be put on the back burner.

Motorsport
Witness A 1,200-HP Lamborghini Earn A Spot On The Nürburgring Leaderboard 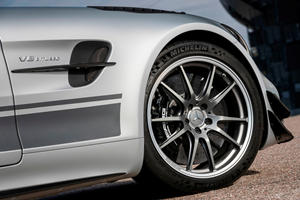 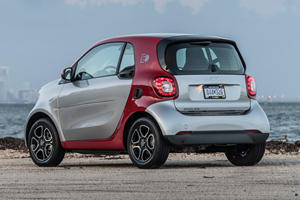 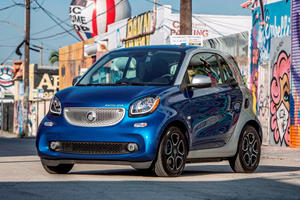 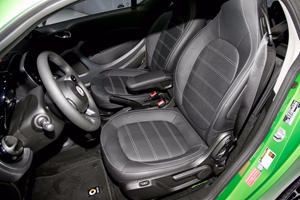 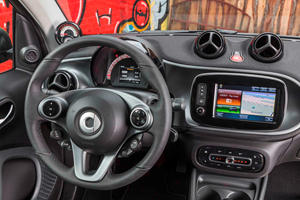