We'll give you one guess what Nissan gave him.

It was just the other day that we told you about the 2007 Nissan Frontier that's put on more than a million miles in the 13 years since Brian Murphy bought it. Brian's a hard-working man, and the Nissan Frontier - despite its age - is a hard-working truck. This is particularly the case with Brian's truck, as it doesn't even feature a V6 engine, meaning the 2.5-liter four-cylinder equipped with a six-speed manual gearbox has to work hard with the delivery driver behind the wheel. Nissan took note of this incredible achievement, inviting the Chicago native and his truck to the 2020 Chicago Auto Show where the Red Brawn Frontier King Cab is proudly displayed alongside a new 2020 Frontier that's debuted with an all-new engine. Now, Nissan is honoring Brian's commitment to the brand by giving him a brand new 2020 Frontier. 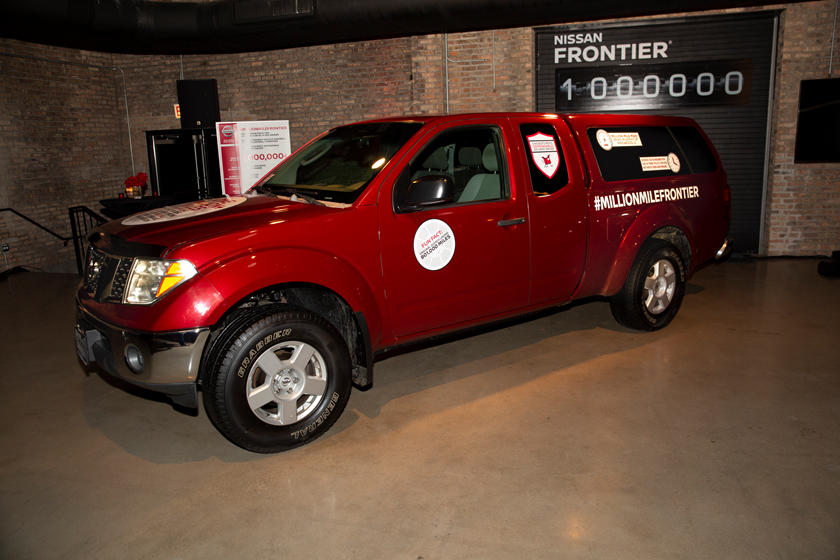 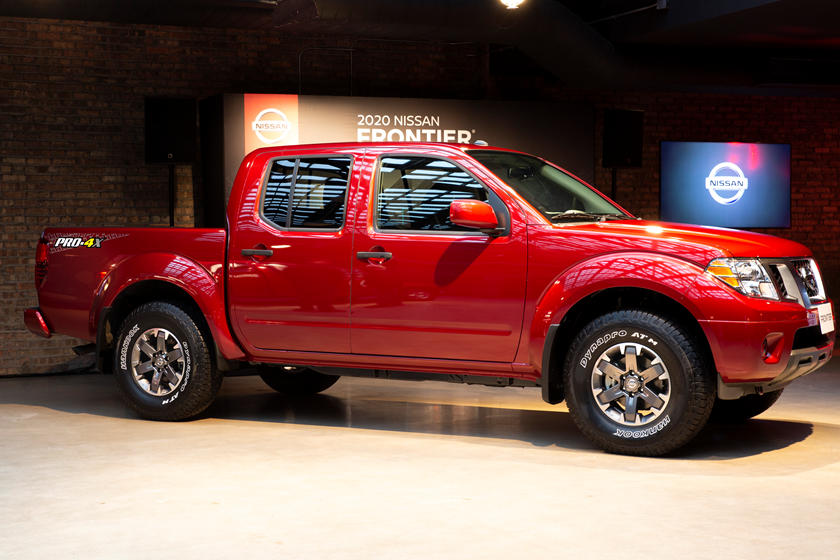 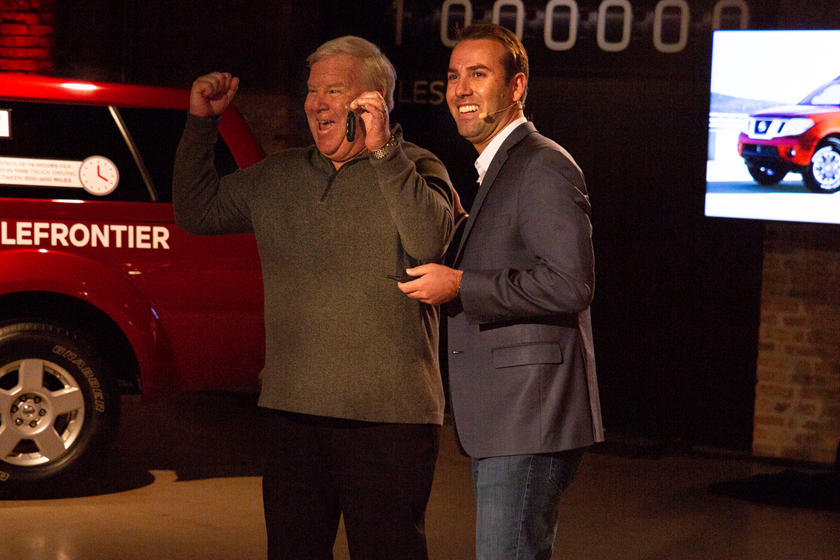 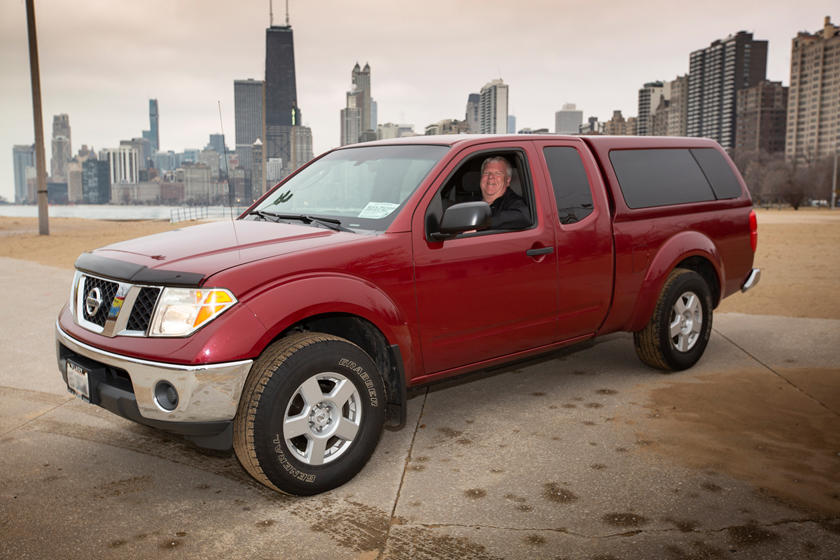 The irony of this is that the new Frontier he'll be receiving is hardly any different to his 2007 model, as the midsize pickup has received almost no changes since its inception in 2004. However, Brian will be allowed to order his new truck in any specification he likes, meaning he's likely to choose something a little more luxurious this time around.

There will be one significant upgrade regardless of what spec he decides on, though, as the new truck he receives will be one of the first equipped with an all-new engine. It's the same all-new 3.8-liter V6 engine that will appear under the hood of all 2020 Frontiers, and the same engine that will be employed in the next-generation Frontier that we expect to arrive in 2021.

It replaces the previously available 4.0-liter V6 and 2.5-liter four-cylinder engines but produces more power than either with 310 horsepower on tap while torque remains the same as the old V6 at 281 lb-ft. Brian will have to get used to not shifting his own gears, too, as the 2020 Frontier will only be available with a nine-speed automatic gearbox - a unit inherited from the full-size Nissan Titan. 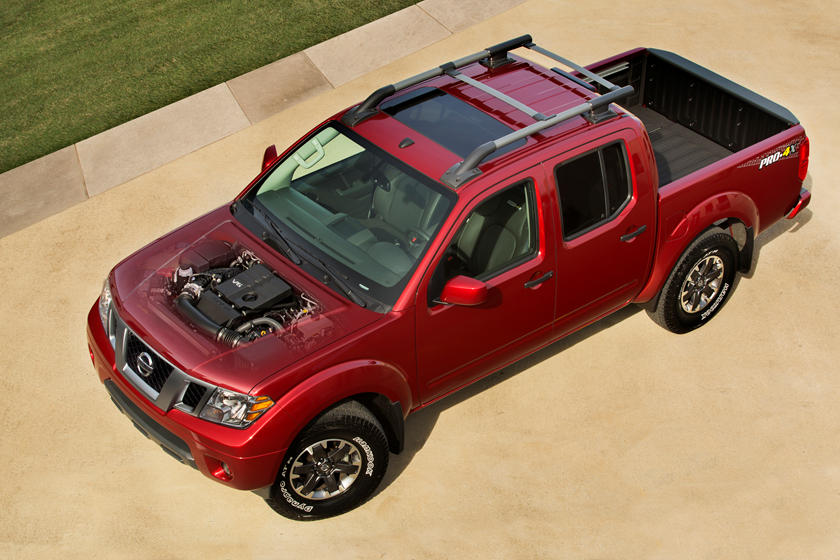 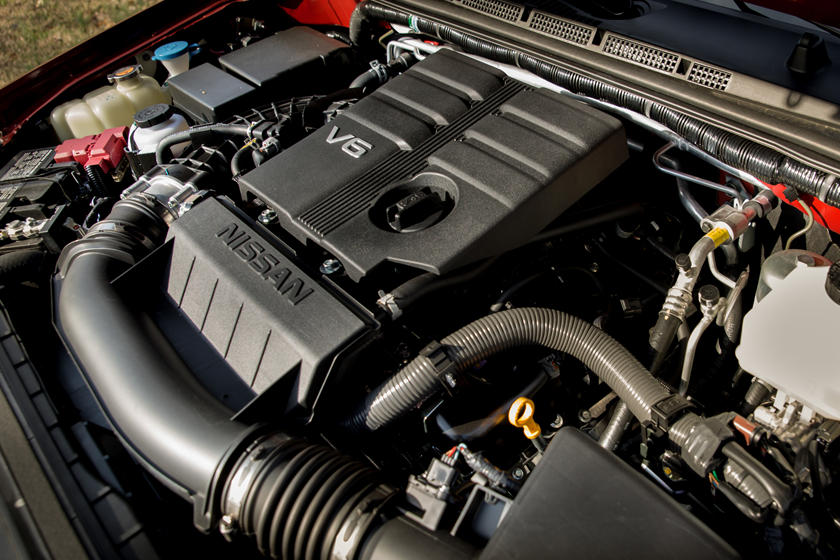 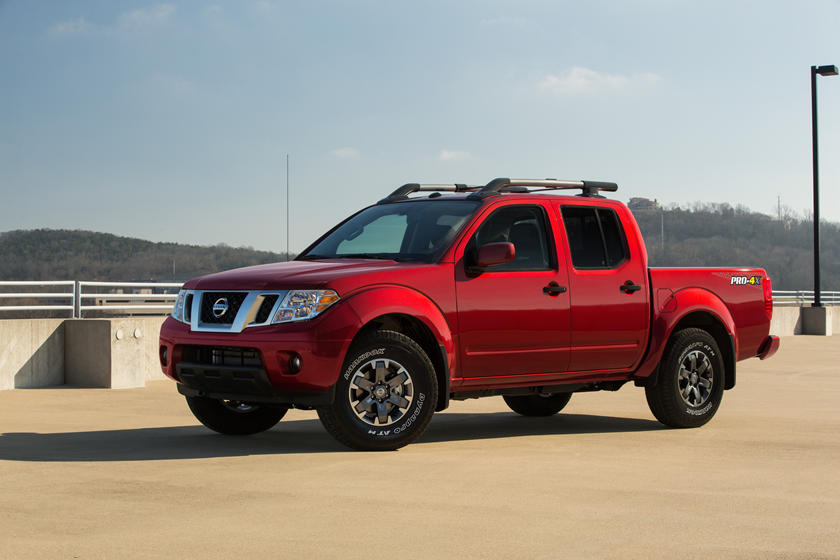 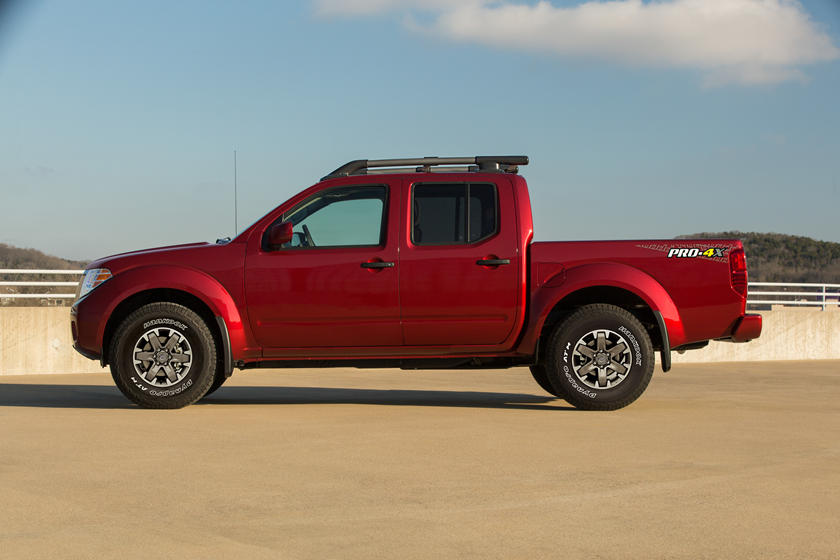 Murphy has to wait for his new truck, however, as he says Nissan will only be building them from around mid-April onwards. Nissan has given Murphy free reign as to what he can build, and they'll be flying him down to Mississippi to watch his own truck be built. While he does have free run of Nissan's configurator, he says he'll be sticking with the king cab, though, as he needs the extra space in the load bed. With no sign of retirement for 62-year-old Murphy for another couple of years, he says he'll be speccing his 2020 Frontier with work in mind rather than going for something ultra-luxurious.

It's wonderful to see Nissan rewarding the dedication of its owners, and if anyone is going to test out how hardy the new engine is, Nissan can bet that Brian Murphy will be the man to help them uncover any weaknesses in the new powertrain. 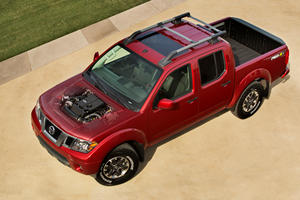 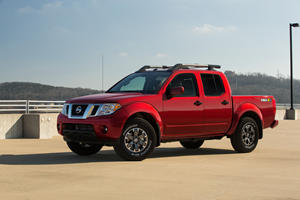 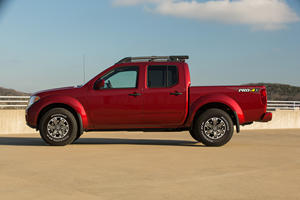 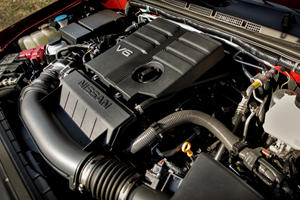 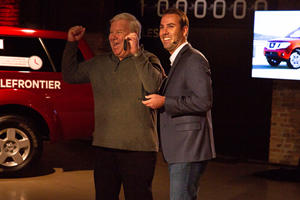 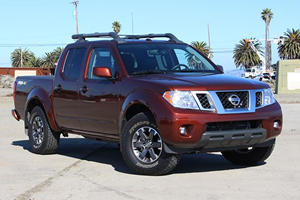