Mini is entering the electric age with the introduction of the new Cooper SE. And unlike some brands that are reluctantly embracing the power of the battery, Mini isn't dragging its customers, kicking and screaming, into the future.

In fact, in reporting the company's sales and forecast, the BMW Group's outgoing chief executive Harald Kruger said that it's already received over 40,000 early orders for the forthcoming new Cooper SE. And that's a pretty big number for the retro marque, which sold fewer than 44,000 vehicles across its entire lineup in the United States last year. 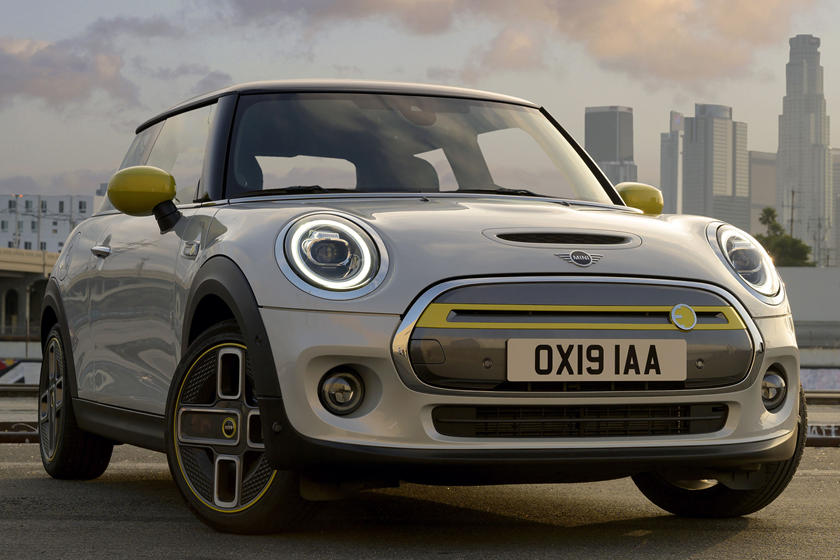 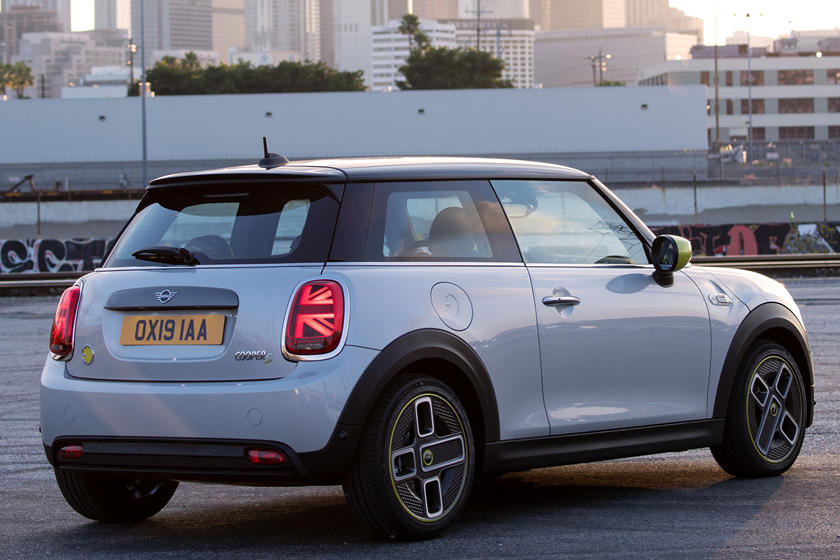 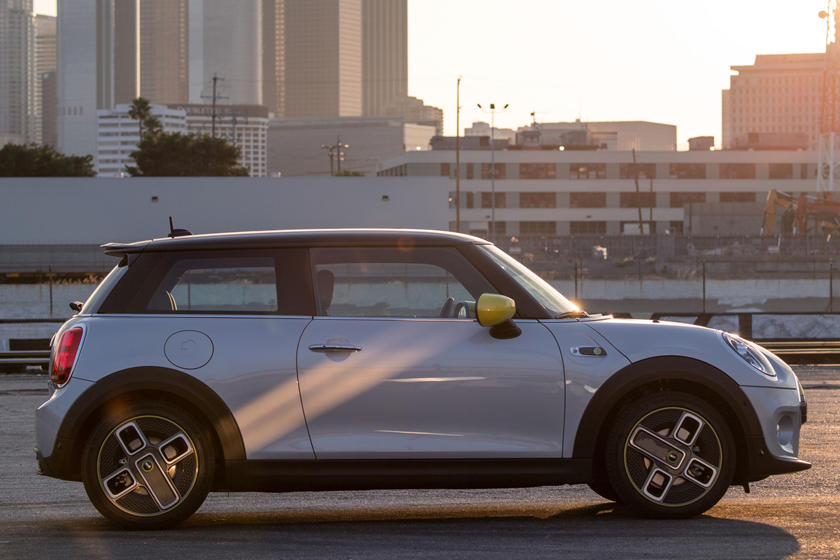 Though the Anglo-Saxon marque previously offered an electric Mini E on a highly limited, pilot-project basis in certain markets a decade ago, the new Cooper SE will be its first mass-market pure EV.

It's based on the three-door Hardtop hatchback, with 181 horsepower's worth of electric power channeled to the front wheels. It'll be capable of reaching 62 mph from a standstill in 7.3 seconds, and though US EPA figures have yet to be released, it's projected to travel nearly 170 miles on a single charge (by European standards) – hardly stellar, but apparently not so lacking as to deter customers from placing all those early pre-orders. 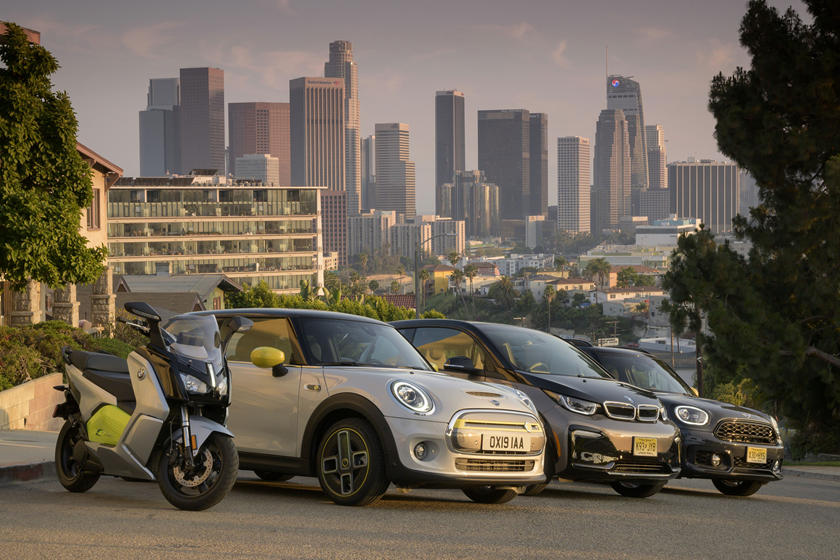 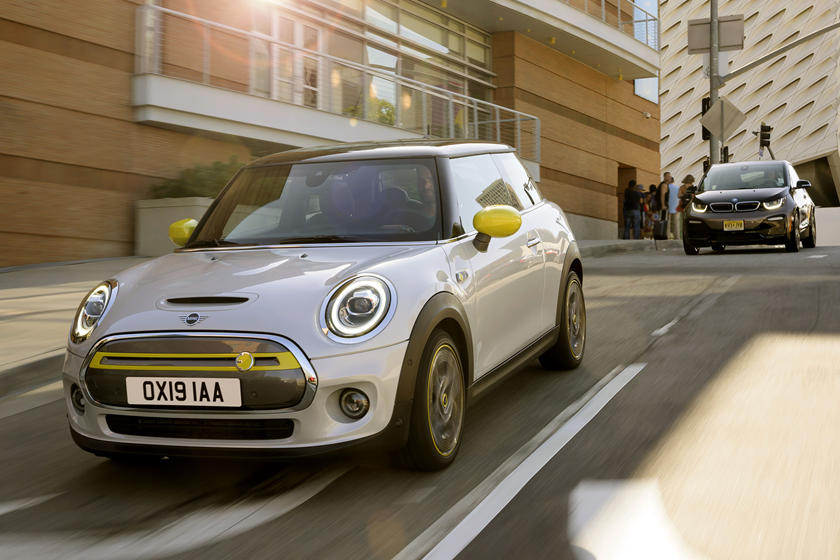 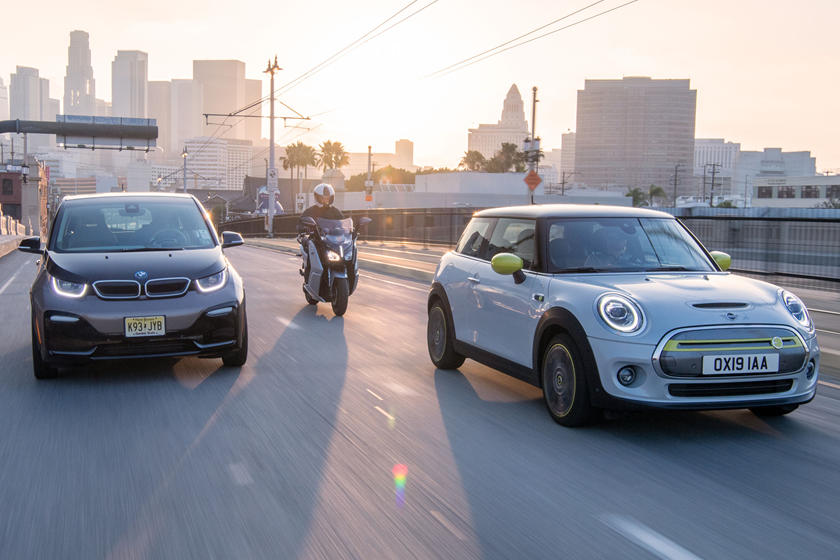 Meanwhile Mini continues to offer the plug-in hybrid version of the larger Countryman crossover, which arrives updated for 2020 with a bigger battery – now rated at 9.6 kWh (instead of 7.6). The Cooper SE Countryman All4 employs a 1.5-liter turbocharged inline-three, electrically assisted to deliver a combined total of 221 horsepower and 284 lb-ft of torque. It returns 27 miles per gallon on the EPA combined cycle, the electrified equivalent of 65 mpg, and an all-electric range of 16 miles. Krüger, who is soon to leave the company, said that sales of the plug-in Countryman were up 50 percent in the first half of this year. 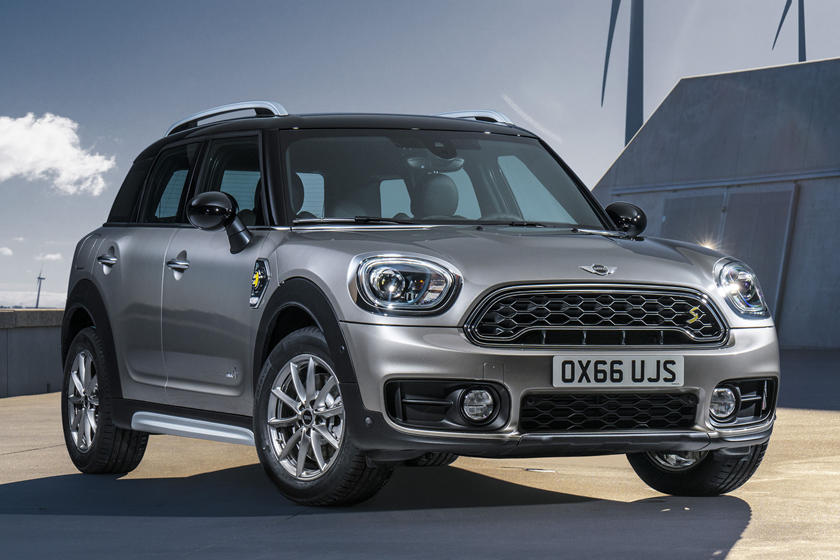 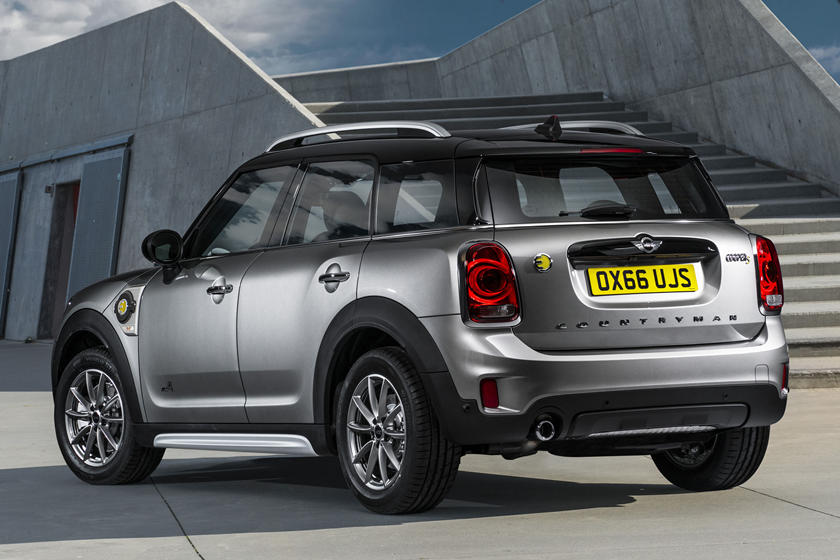 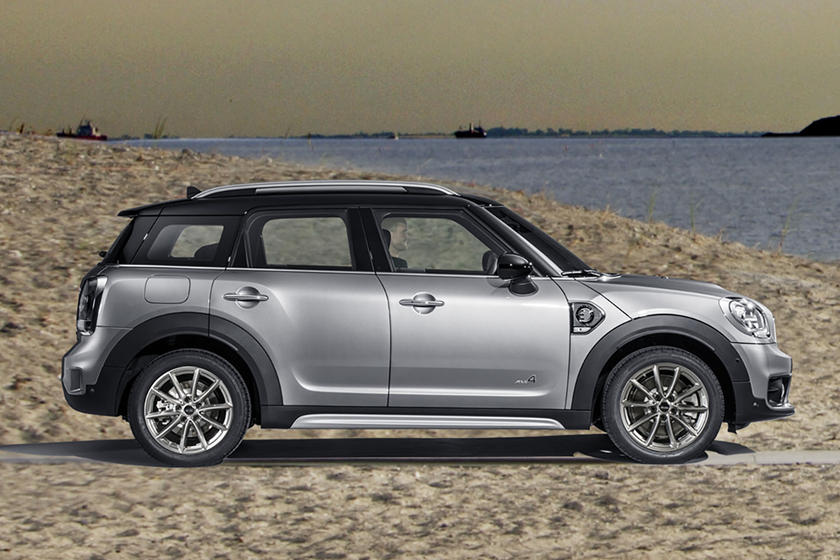 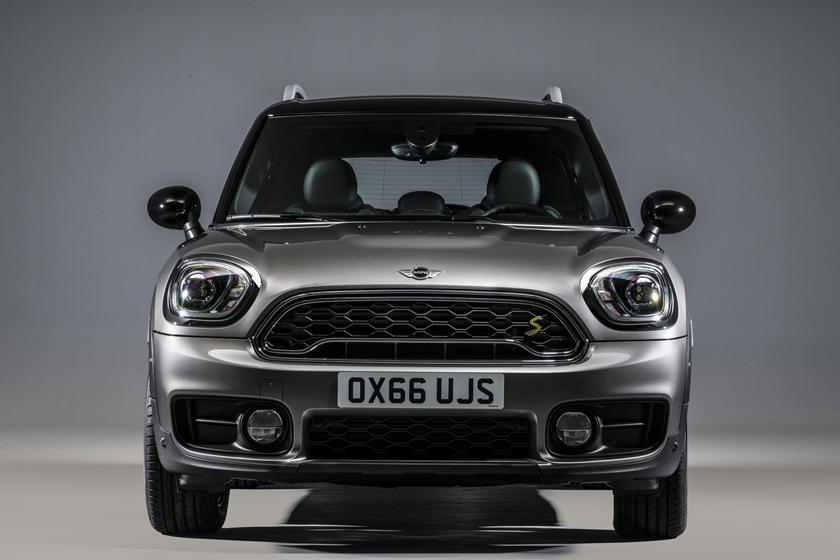 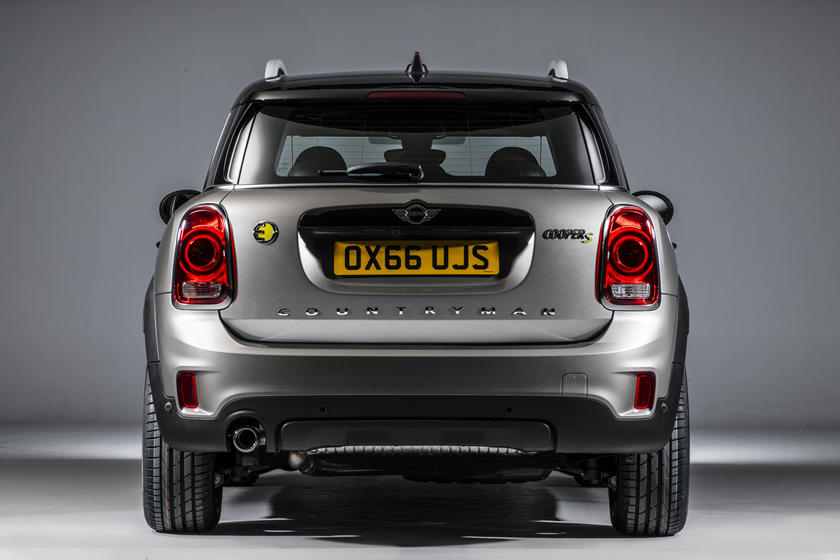 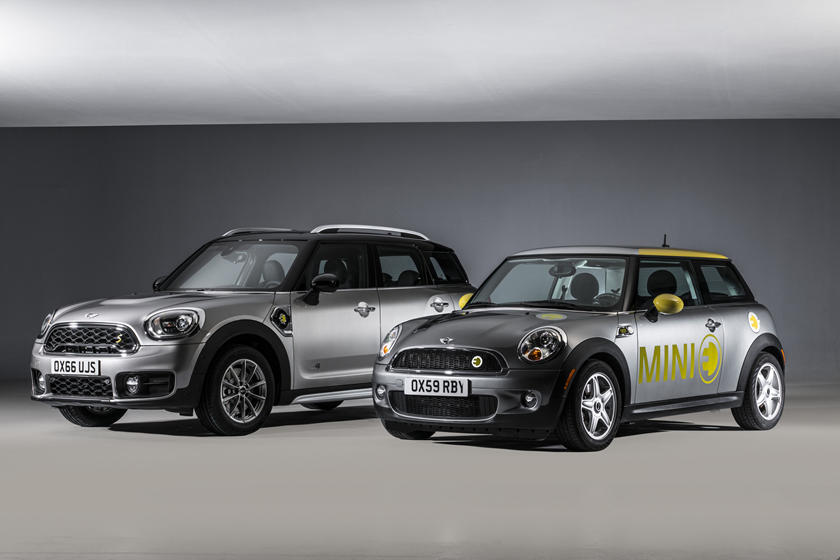 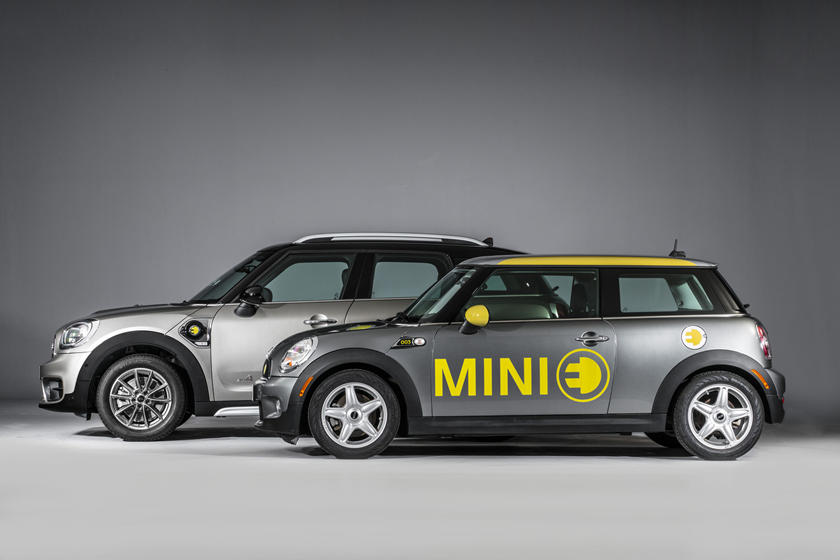 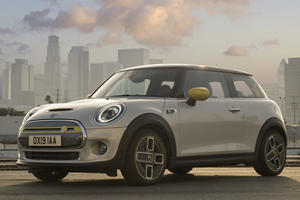 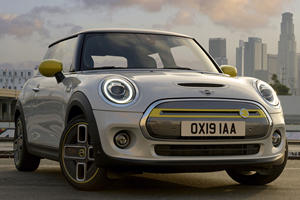 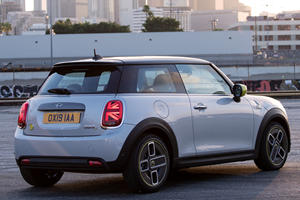 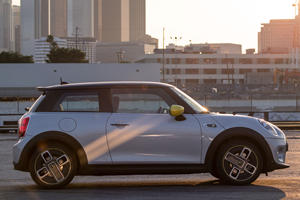 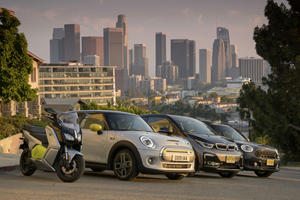