Most Customers Don't Know About This Hidden BMW Feature

And it almost caused BMW to stop making it entirely.

It's not every day that customer ignorance is responsible for eliminating a beloved car feature - usually its irrelevance or a cost-cutting measure that does the trick - but every once in a while, it plays a role. Automakers spend large sums of money to build a car, after all, and not all of it goes to the crucial components like the engine, transmission, and chassis. Other pools of cash are dedicated to less important features, like the step and grab handle that can spring out of a Ford F-150's tailgate, or the opening rear window on the BMW 3 Series Touring.

What's that? You didn't know that the 3 Series Touring could open its rear window? Well, at the very least you're in good company because according to what BMW recently told Autocar, neither did quite a lot of other people. 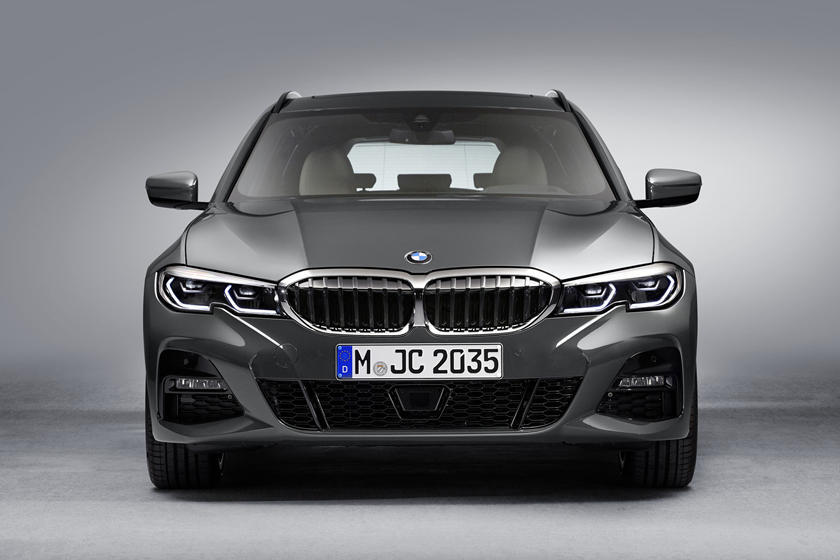 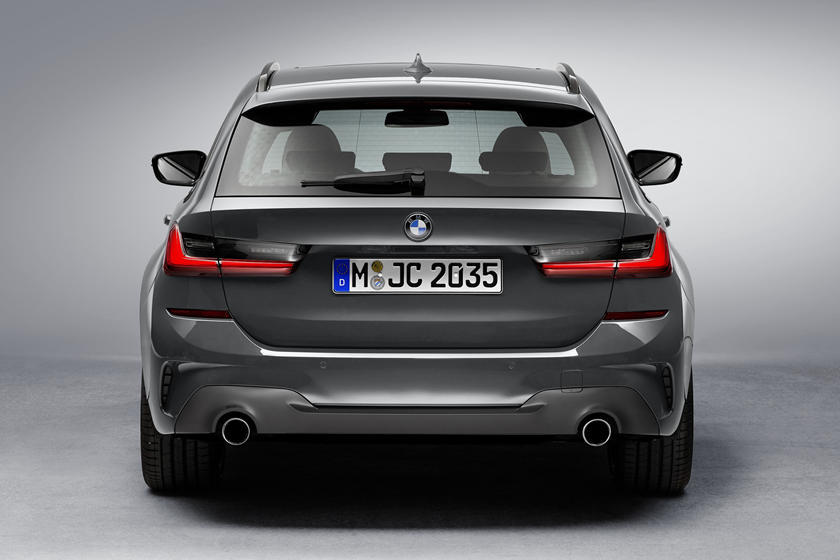 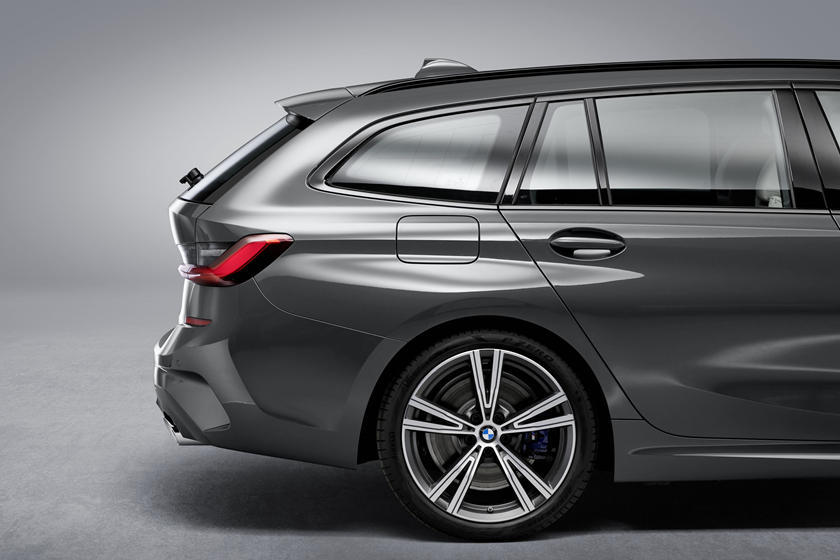 And it's not just random passersby we're talking about here, these are BMW 3 Series Touring owners. In fact, the problem is so bad that BMW was considering stripping the new 3 Series Touring of the feature rather than spend the money to design, engineer, supply components for, and build the opening rear glass. The engineering team fought with the bean counters and finally won on the condition that owners learn about it, or else. So BMW product manager Stefan Horn sent out a letter to Autocar, asking the publication to tell people about it.

"It's a bit of a hidden thing. We argued we should keep it – but we need customers to know about it, or it will die," said Horn. 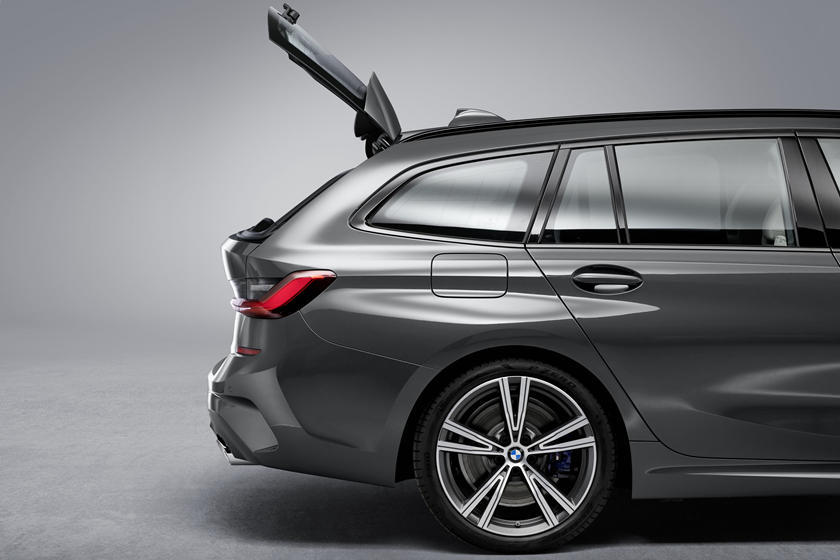 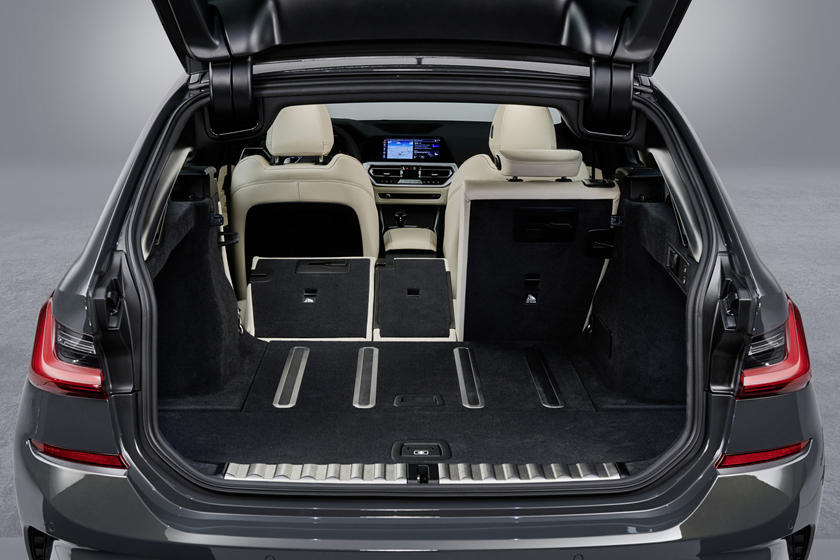 Sure, we're technically off the hook since BMW doesn't even sell the 3 Series Touring on our side of the Atlantic, but it just as easily could have happened to us. If anything, it's a lesson to all car owners that it's important to take some time and get to know the vehicle you own because you never know which hidden feature you may find.

And while you're at it, take some time to learn how to drive a manual transmission. Maybe that'll convince more automakers to reinstall that forgotten feature into our cars. 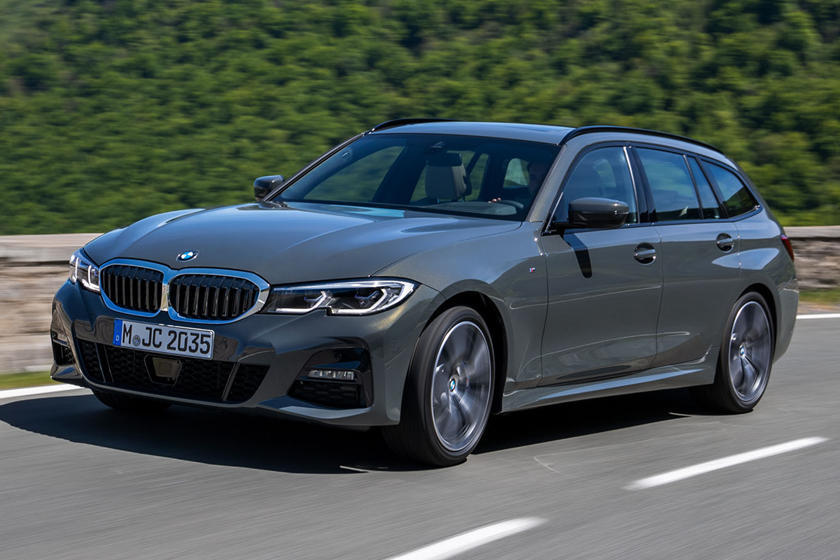 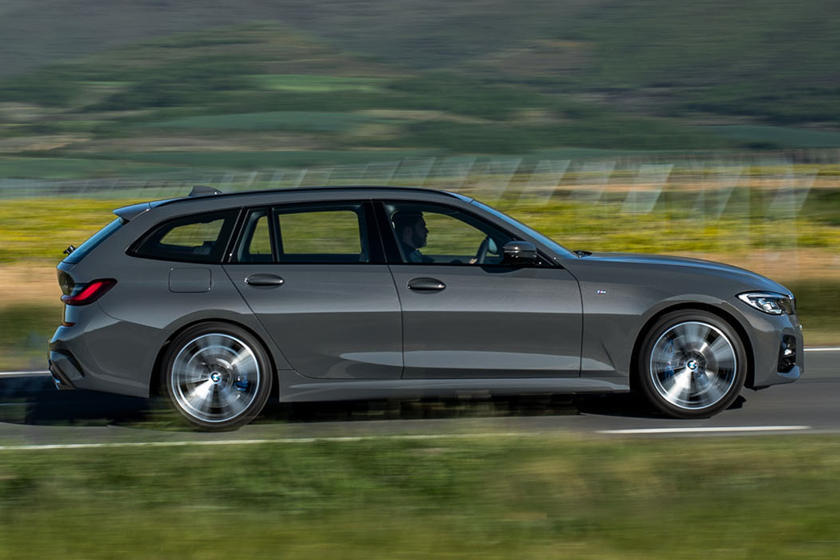 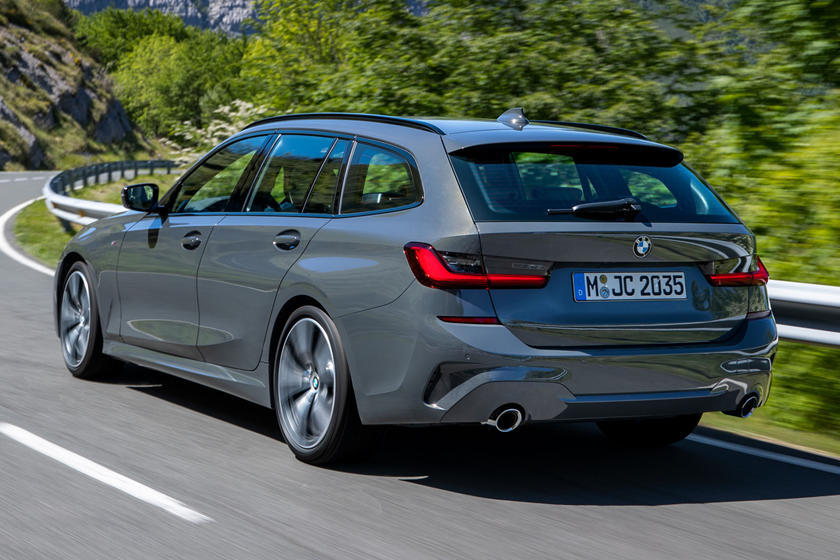 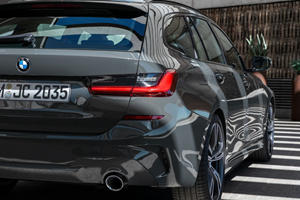 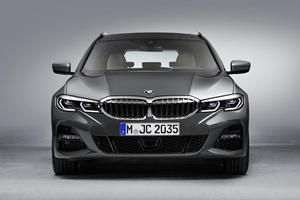 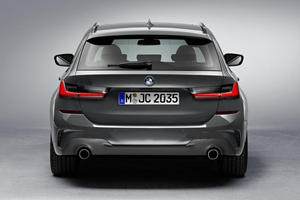 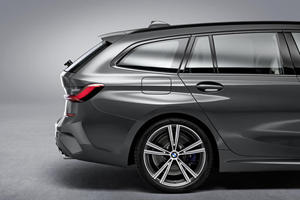 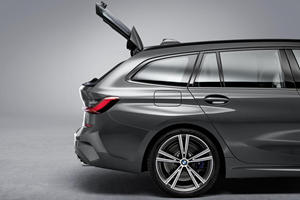