For many of you, it's likely that Vauxhall means nothing to you. After all, it's a car company that only operates in the United Kingdom, so it's not exactly that much of a well known name outside of the British Isles. It's likely, though, that you've seen what the Brits know as Vauxhalls for quite some time. That short-lived flop of a venture we know as Saturn, for instance, had a model line-up that consisted almost entirely of cut-and-paste car types – the Saturn Astra hatchback, for instance, was basically a left-hand-drive version of the Vauxhall Astra available in the UK. 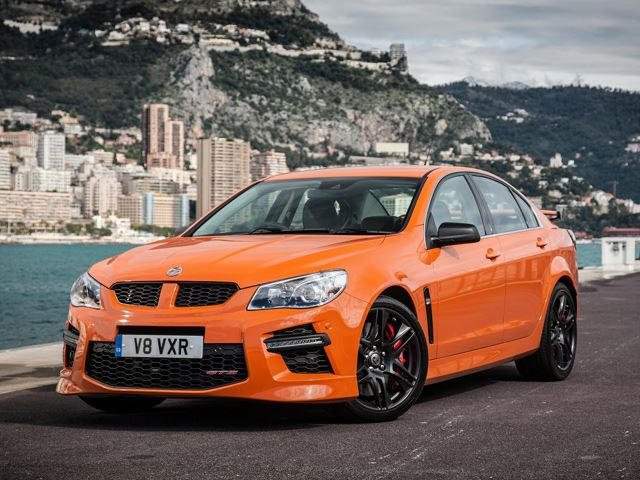 Other models available in the United States also stem from Vauxhall models, with some being aimed at completely different sectors of the market. The current Buick Regal is perhaps the most obvious example of this: whereas the Regal goes toe-to-toe with premium German imports, the Vauxhall Insignia on which the Buick is based targets the more mainstream Ford Mondeo (aka what we call in the States the 'Fusion') as its primary rival. And, of course, Vauxhalls are all essentially rebadged Opels anyway, so our readers from the European mainland will already be familiar with the Vauxhall range. That is, apart from one model that sticks out like a sore thumb: the VXR8 GTS muscle sedan.

Whereas most Vauxhall models bar the racier VXR performance versions are mainstream, inoffensive and well-rounded means of getting to A to B, the VXR8 is a completely different beast entirely. As with every other Vauxhall model on sale today, it has its roots based in another company's car – though, instead of a hum-drum Opel hatchback, the donor car for the VXR8 is the wild Holden Commodore, burbling V8 engine and all. That also makes the VXR8 almost identical to the Chevrolet SS (can you tell badge engineering is a pretty big thing at General Motors?). However, whereas the Chevy 'only' makes do with 415 hp, the Vauxhall has an incredible 585 hp on tap.

In other words, this out-of-place rebadged muscle car has more power than the BMW M5 or the recently-revealed RWD Lamborghini Huracan. In terms of rivals that are also sold in the UK, the only car that can beat the Vauxhall with regards to peak output is the new 'Performance' spec Audi RS7 Sportback. For that privilege, though, you need to spend a huge amount of money – when converting the RS7 Performance's British list price at current exchange rates, this mega Audi weighs in at the thick end of $140,000. In comparison, the Vauxhall VXR8 GTS starts out at $82,000 once converted from Pound Sterling.

That is, admittedly, still a heck of a lot of money – even before import fees, you can get an infinitely better Chevrolet Corvette ZO6 here in the US for less. However, there's no getting away from the fact it's pittance in comparison with the premium alternatives. And, unlike the German imports, the VXR8 doesn't come laden with tech or an options list as long as the burnout elevenses it can lay down with ease. Essentially, it's a refreshingly old school approach take on a muscle car; reminiscent of the unsophisticated lumps of pig iron that the Big Three were producing not so long ago.

And it's being sold in the UK, by a company most people in the UK associate with the 'L plate'-smothered Corsa supermini they most likely used to pass their driving test in. Is the Vauxhall VXR8 GTS super sedan a ridiculous flagship model for a company that specialises in mainstream models to have? Yes. Do we admire Vauxhall for proudly producing an inappropriate car that it only expects to sell 30 examples of per year? Absolutely! 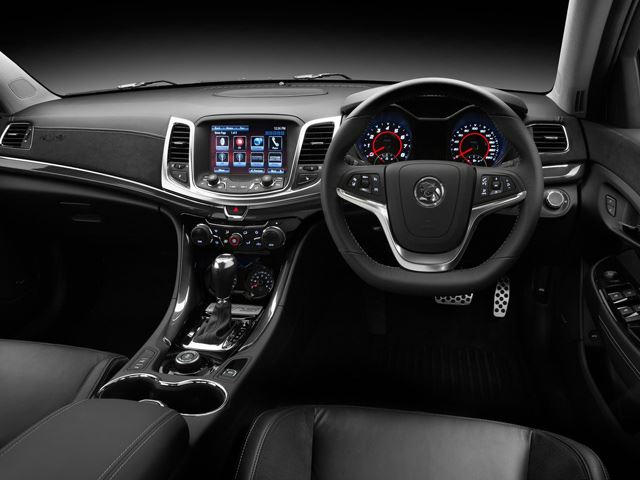 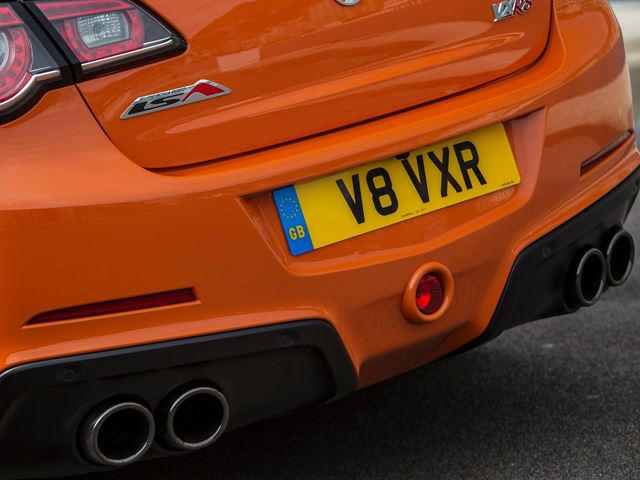 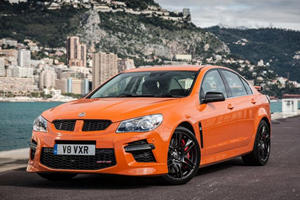 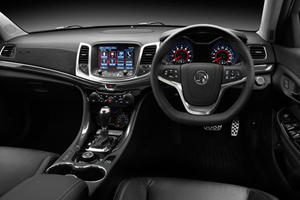 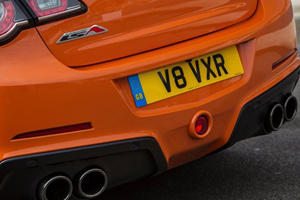