Things are getting into high gear as this year's Geneva Auto Show is fast approaching. Just look at all of the online reveals so far this week alone, and there'll be more to come. For its part Lexus has announced its show lineup which'll include the GS F high performance sedan and LF-C2 convertible concept. The luxury carmaker also revealed that a new mystery concept will have its official debut. So what could this new concept turn out to be? Some have predicted that it'll preview the rumored LFA supercar successor. 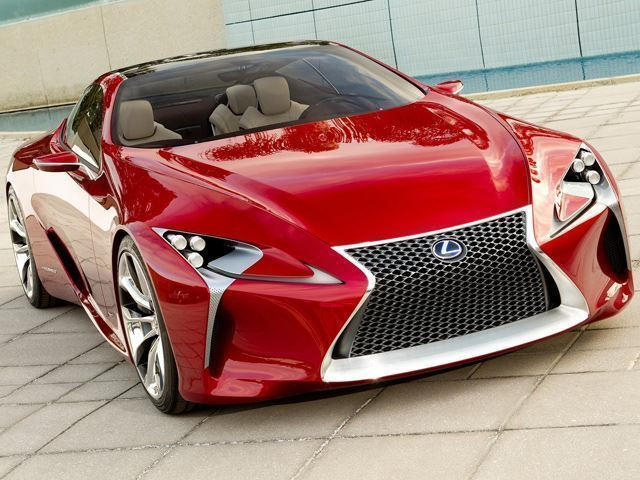 Lexus has already denied that possibility. Say if a supercar concept were to appear it surely wouldn't be at Geneva; Lexus would want to reveal it on its home turf – the Tokyo Motor Show. So back to the question: what will this concept turn out to be? A couple of possibilities include an updated LF-LC concept that's currently in production development, or a preview of the eventual CT200h replacement. Our guess is the latter but we'll have to wait a few more weeks to get our answer.

Design
Are We Looking At The Return Of The Dodge Rampage?

Supercars
McLaren Has A Brilliant Solution To Save The Combustion Engine 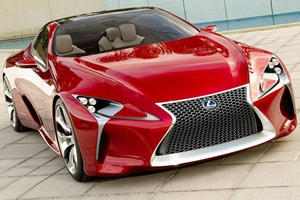