New 700-HP Mustang Shelby GT500 Could Have A Manual Gearbox

The 2019 Ford Mustang Shelby GT500 has the Camaro Zl1 and Dodge Demon firmly in its sights.

The 2019 Shelby GT500 promises to be the most powerful street-legal Mustang ever made, marking the end of the muscle car's sixth-generation with a bang. Ford has already confirmed the new range-topping Mustang will be a 700+ horsepower monster with a supercharged 5.2 liter V8 capable of rocketing the pony car beyond 200 mph. Little else is known about the drivetrain, though reports have suggested Ford's new 10-speed automatic co-developed with GM will be the only shifting option. 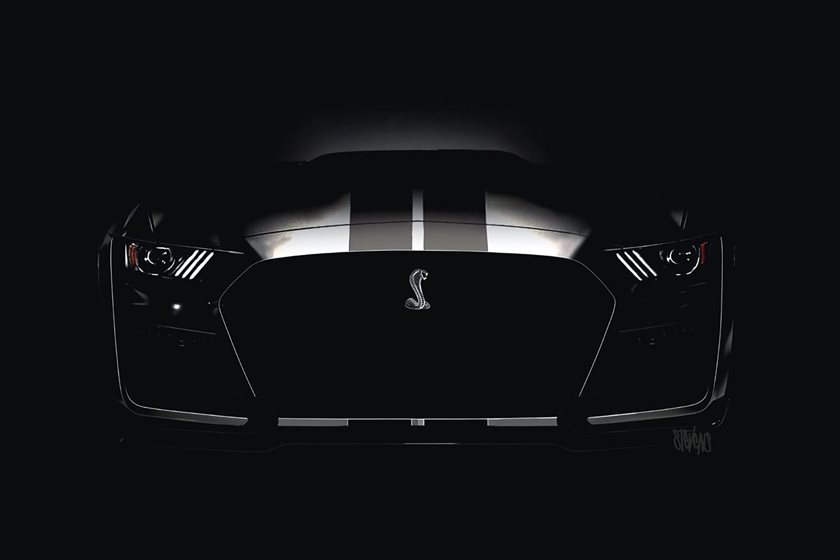 However, a new report by Ford Authority should excite enthusiasts who like to row their own gears. New spy photos obtained by the publication show the interior of a prototype 2019 GT500, and a six-speed manual gearbox is clearly poking out of the cloth that is meant to be covering the interior details. Specifically, the six-speed manual is a TR6060 unit sourced from Tremec according to the publication, which was used in the previous generation of Shelby GT500. Of course, the 2019 Shelby GT500 could still be offered with a 10-speed automatic as well, but we suspect enthusiasts won't complain if it's only available with a manual. 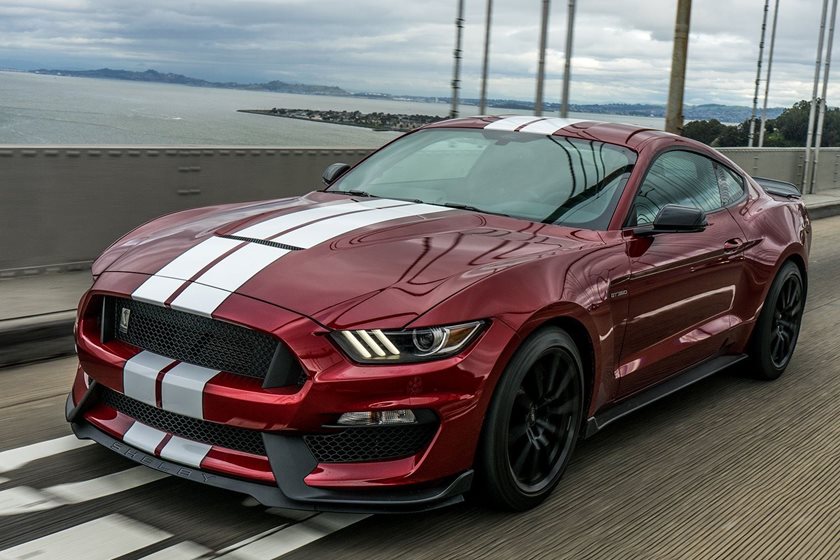 The rest of the interior looks a lot like the current Shelby GT350. There also appears to be analogue gauges, but we're hoping the car will inherit the digital instrument cluster from the current Mustang. Being a high-performance, track-focused muscle car, Ford will be using the GT500 to chase after the Camaro Camaro ZL1 and Dodge Challenger SRT Demon. The latter was recently defeated at the drag strip by the new Mustang Cobra Jet, which is capable of running the quarter-mile in the mid-8-second range while topping 150 mph. The fastest and most powerful Mustang ever made is expected to debut later this year before going on sale next year. 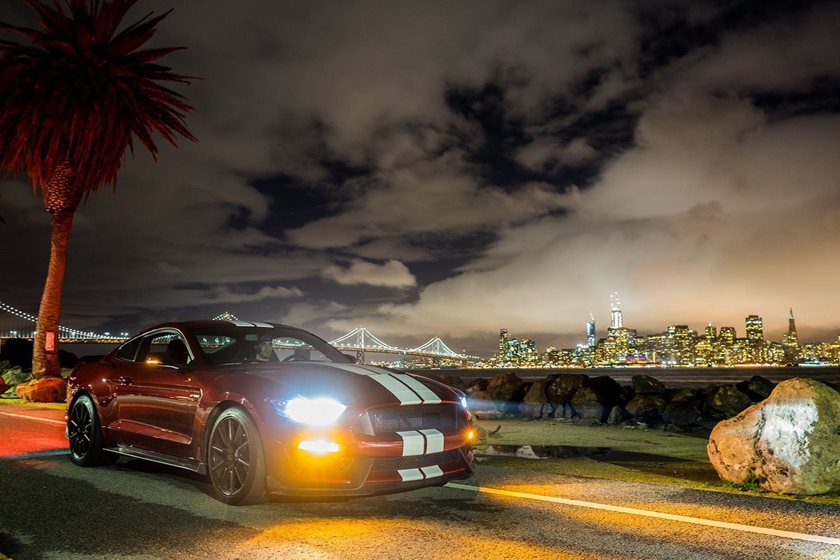 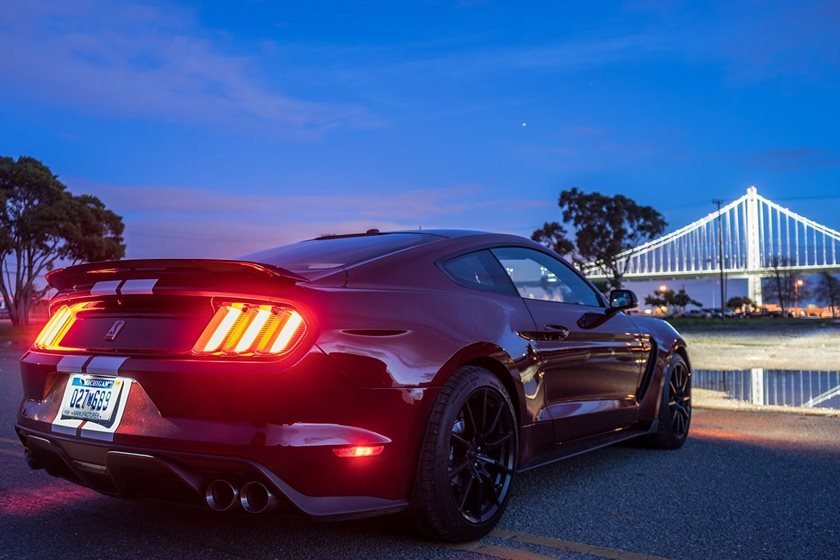 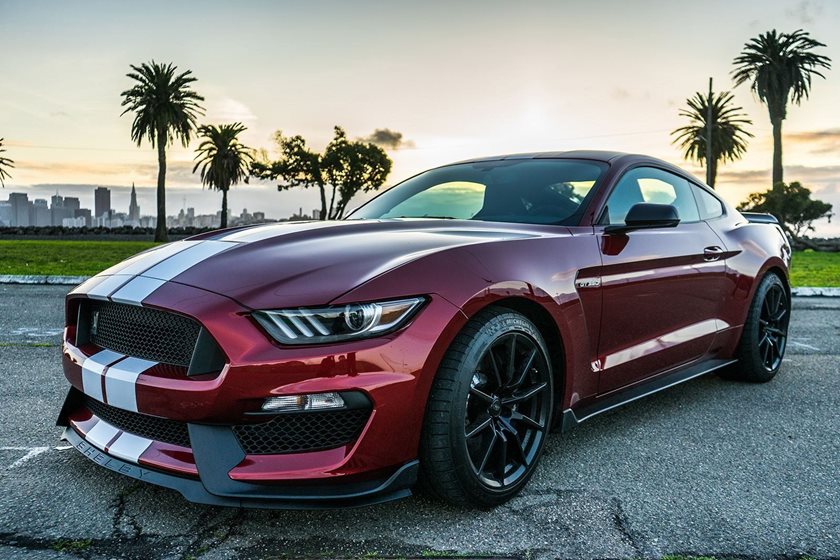 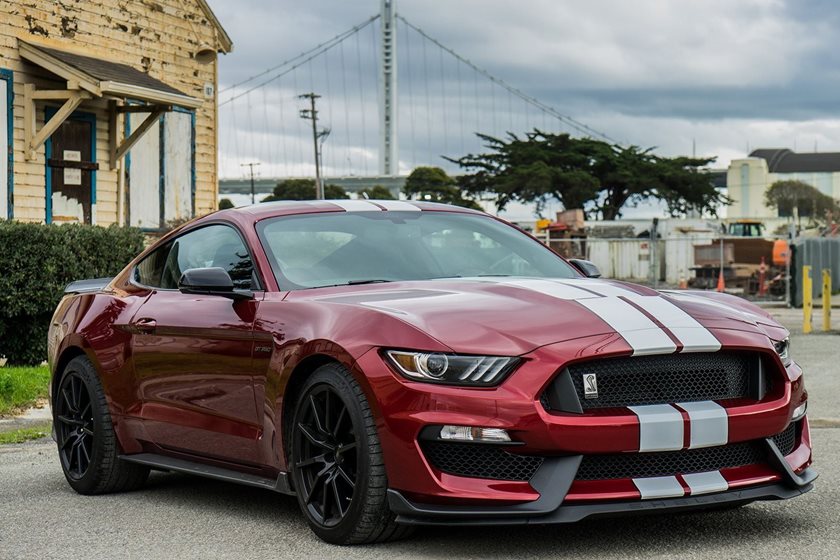 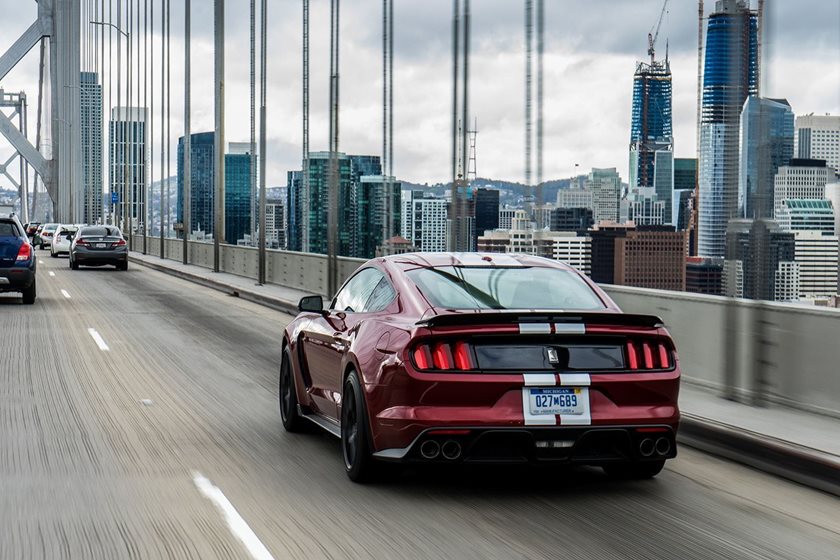 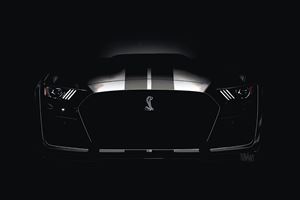 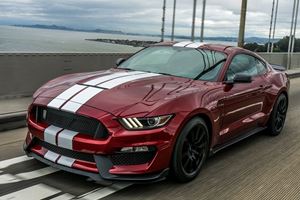 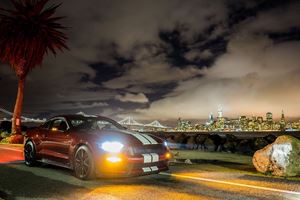 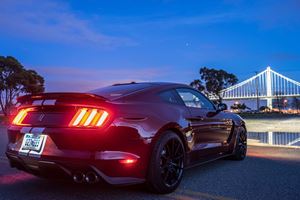 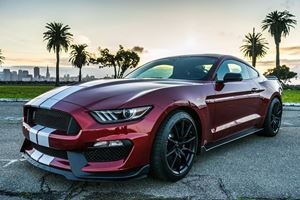