The next-generation BMW 4 Series is getting a bold new look.

There's a lot of controversy surrounding the new BMW 4 Series Coupe. At last year's Frankfurt Auto Show, the visually striking BMW Concept 4 previewed the Bavarian automaker's future design direction, which will incorporate a much larger kidney grille. Many of you don't like it.

As we saw in leaked photos earlier this month, this divisive design will carry over to the next-generation 4 Series when it enters production, as well as the new M4 and M3. These leaks have enabled artist Nikita Chuyko to design an accurate render that gives us a clearer idea of what the new BMW 4 Series will look like. 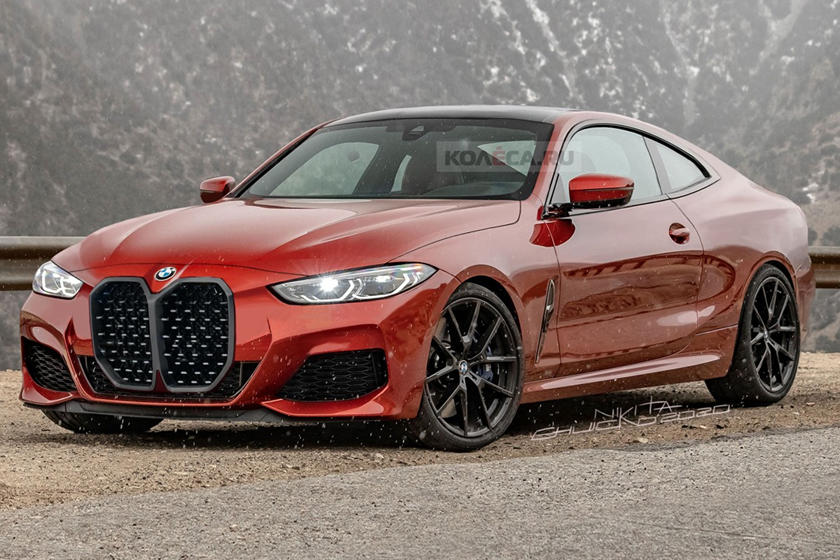 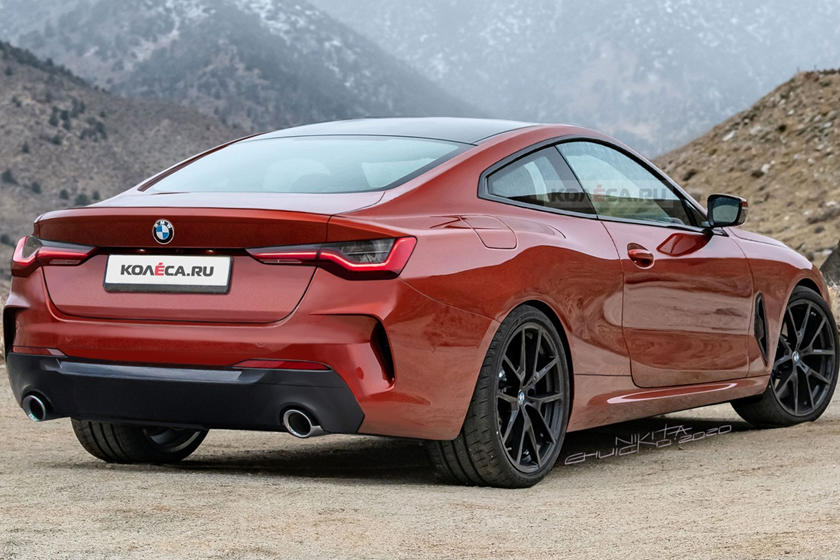 As we've already seen in the leaked photo, the kidney grille on the new 4 Series stretches almost the entire height of the car's front end. This is a radical departure from the current model, but BMW is confident the new design will age extremely well.

Elsewhere, the artist has fitted larger headlights than BMW 4 Concept's, which look nearly identical to the 8 Series Coupe, and the air intakes in the bumper are slightly smaller. At the back, the design of the taillights has been toned down from the BMW 4 Concept and look slightly wider on the rendered production model. 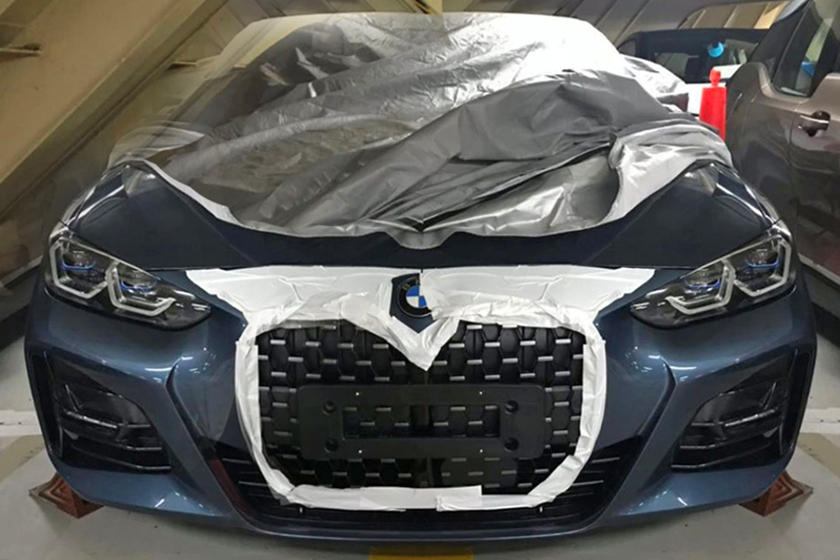 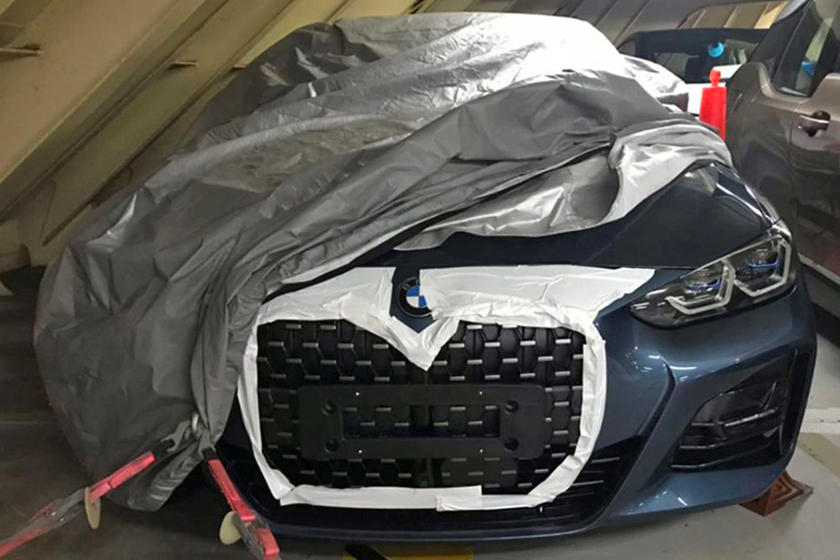 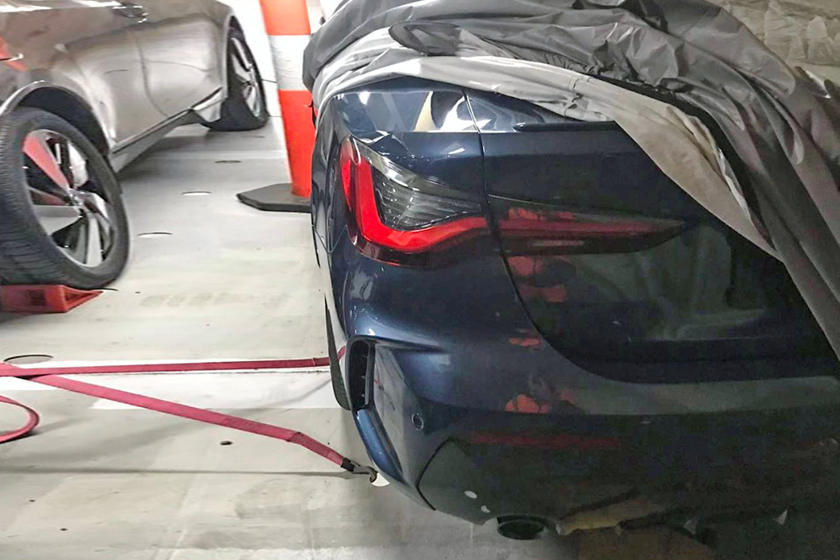 Based on BMW's new CLAR platform that also underpins the current 3 Series, 5 Series, and 7 Series, the new 4 Series will be offered with a range of powertrains a 2.0-liter turbocharged four-cylinder producing 255 horsepower for the 440i, while a 380-hp, 3.0-liter turbocharged inline-six will power the new M440i. the new BMW M4, on the other hand, will pack a 3.0-liter inline-six engine producing 473 hp in its standard guise and 503 hp in the hardcore Competition.

Reports suggest the new BMW M4 and M3 will debut this summer. Logically, it makes sense for the BMW 4 Series to debut first, so it could break cover at the 2020 Geneva Motor Show next month. 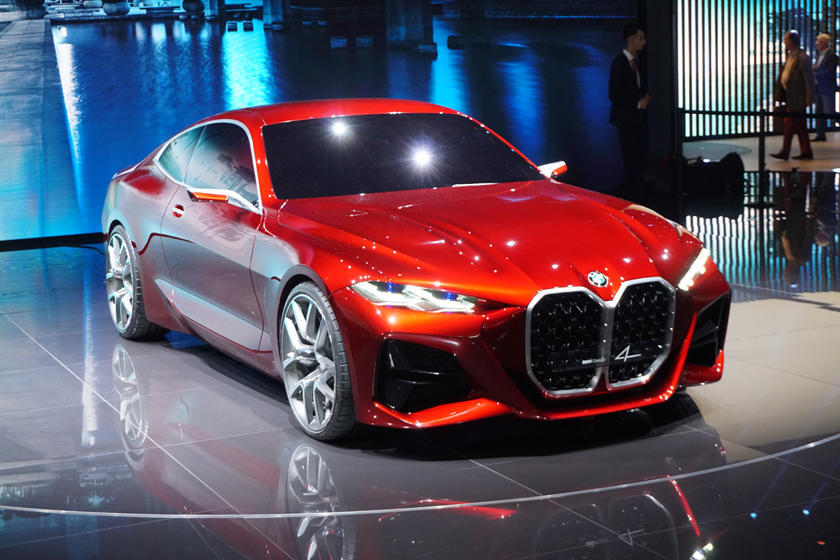 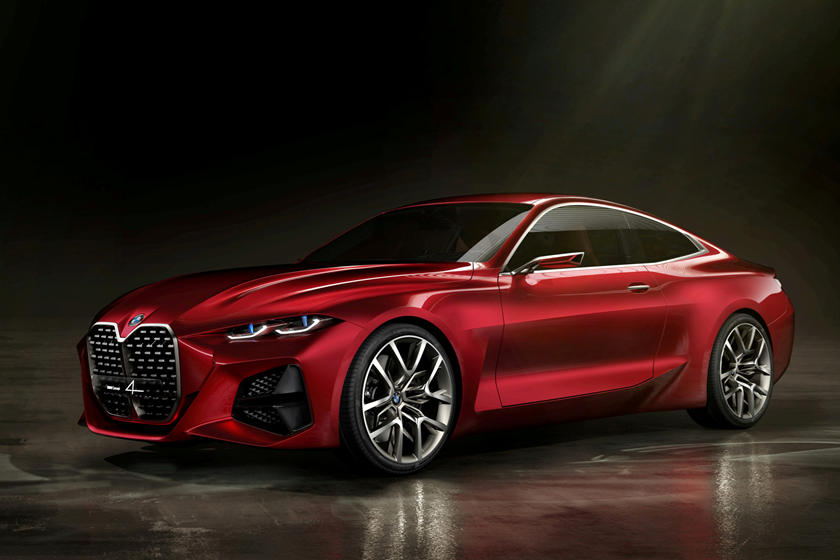 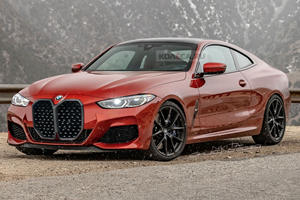 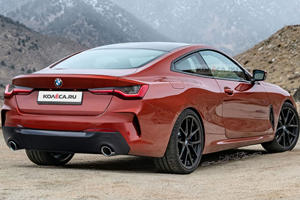 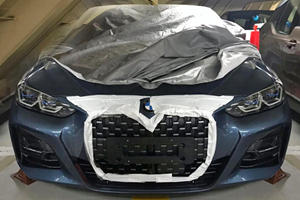 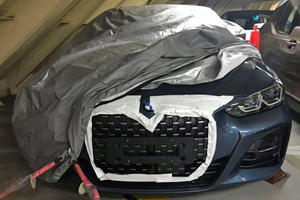 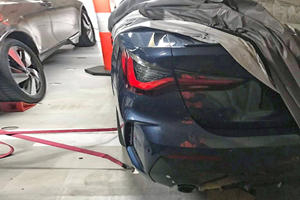 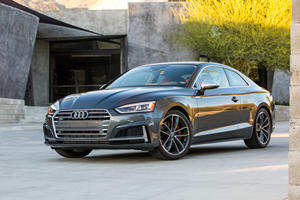