The original Defender's design trademark rights were at stake.

Just because a certain vehicle has an iconic design that doesn't necessarily mean the design is trademarked. Jaguar Land Rover learned this lesson the hard way last week in a UK court. The automaker lost its case against the Ineos Group as it tried to keep the trademark rights for the shape of the original Land Rover Defender, not the reborn SUV currently on sale. The Ineos Group, founded by billionaire Jim Ratcliffe, plans to build its Grenadier off-roader for those who still crave an original Defender following its 2016 discontinuation. JLR took issue with that.

And it turns out the automaker went to great lengths to defend the Defender, if you will, in court by hiring former Ford design boss J Mays to help present its case.

Automotive News Europe has obtained some of Mays' court statements arguing in favor of JLR. Mays, who retired from Ford in 2013, stated that some of the original Defender's features, such as its stamped body panels, contoured windshield, and integrated hood, were unique and couldn't be found on other SUVs. Other unique features he pointed out include its Alpine windows in the roof, offset spare wheel, and the "arrow shot" back windows. Without question, the original Defender and Grenadier look similar, but not totally identical.

"Taken as a cumulative whole, the resulting difference in the overall shape of the vehicle from the norms and customs of the SUV sector is clear and significant," Mays wrote. "It is that shape which makes the Land Rover Defender so distinctive and acts as a visual receipt to the customer that it is a Land Rover Defender. It is unique."

Ineos didn't come to court empty-handed; it hired former Volvo designer Stephen Harper to testify in its defense. He claimed that despite some design similarities, other vehicles sold during the Defender's time also sported some similar features, specifically the clamshell hoods found on the original Willys Jeep and Mercedes-Benz G-Class.

Ultimately, the judge rejected Mays' opinion and sided with Ineos, claiming that while there definitely are design similarities, they would only be noticeable by design experts and not the public at large. 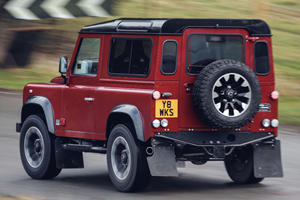 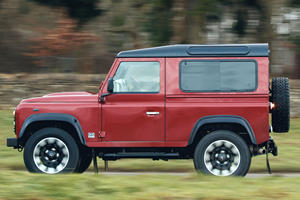 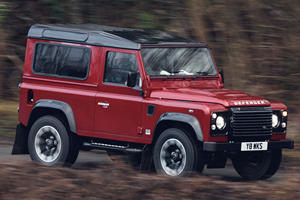 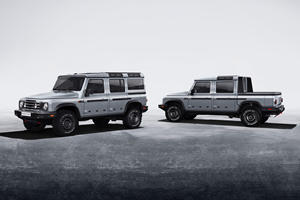 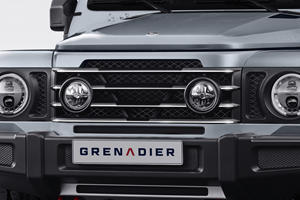