We love the iconic film franchise but this doesn't sound worth watching at all.

The Fast and the Furious is an unstoppable film franchise, with the eighth movie in the series set to be released in April. Two more films are on the way, as is a live stage show. The Guardian is reporting that the people behind Top Gear Live are creating a live show based off the cars that will include iconic set pieces from the film. At the moment none of the original actors are involved in the production, which plans to embark upon a world tour in January of 2018. This should be…interesting, to say the least. 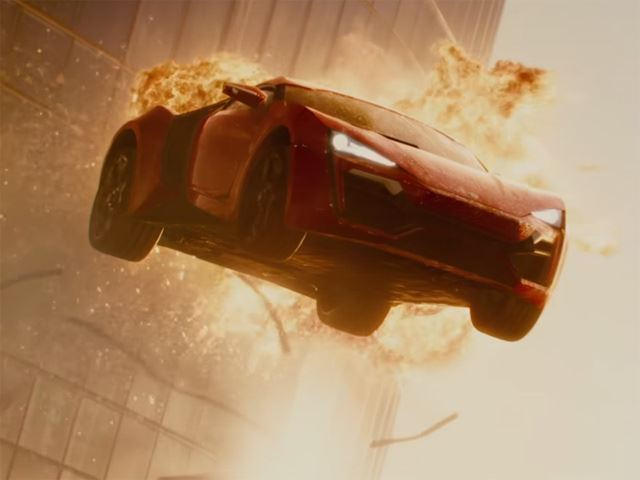 In a press release obtained by The Guardian, audiences were promised they would "feel the heat from flaming exhausts and marvel at mind-blowing vehicular acrobatics as scene after scene unfolds with the most immersive, entertaining technology imaginable." Now we love this franchise as much as anyone else, hell, maybe even more than most people. Still, it's hard to believe that a live show that potentially features none of the cast from the films will be any good. Also, these movies have become increasingly known for insane stunts that seem to be made possible more by CGI and less by stunt drivers. How will the producers be able to translate that to a live show?

No one wants to pay top dollar to watch a F&F-branded live show that just features drifting and donuts. At least we don't. More Fast and the Furious is usually a good thing. This may be a step too far, however. The show is a year away from kicking off so we'll reserve complete judgement (it's going to be so bad) until then. In the meantime, has anyone got any info on the Fast and Furious TV show the Rock is said to be developing? 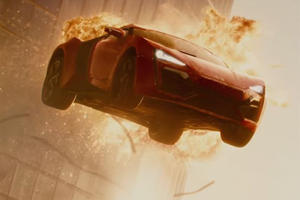