Koenigsegg has a special surprise in store for Geneva.

With only around two weeks to go until the 2020 Geneva Motor Show, rumors of hot new models manufacturers will be presenting at the event are heating up. Bugatti has been teasing a new hypercar that will debut at the show, which will reportedly be a new track-focused version of the Chiron called the Chiron R. Last month, Koenigsegg also shared a photo on social media showing five supercars hiding under a sheet that are most likely bound for Geneva next month.

Three of these appear to be customer examples of the Regera, while another is likely to be the rumored Jesko 500 Concept that has a rumored top speed of 310 mph, beating Bugatti's 304.77-mph speed record.

The remaining car, on the other hand, was a complete mystery, but The Supercar Blog has uncovered some juicy new details about the Swedish automaker's new secret supercar - and it's going to be unlike any other car the Swedish manufacturer has built before.

According to the publication's inside sources, Koenigsegg's new supercar is codenamed the KG12 and will adopt a practical 2+2 layout in contrast to the automaker's current two-seater models like the Jesko and Regera. Other design features will reportedly include a low front scuttle with a wraparound windshield and a glass engine cover at the back. Elsewhere, the automaker's signature dihedral doors are expected to carry over, but they could be wider to allow easier access into the cabin.

As for the powertrain, the KG12 will adopt a hybrid setup featuring a 2.0-liter, three-cylinder gasoline engine, Koenigsegg's FreeValve camless technology, and an electric motor. Combined, this setup is expected to produce around 1,500 hp - that's more than the 1,100-hp Regera hybrid. Other rumors have suggested Koenigsegg is plotting a new "affordable" model with a 1,050-hp, 2.9-liter V8 hybrid engine and a $1.14 million price tag.

The Koenigsegg KG12 2+2 hypercar is expected to cost around €1.4 million ($1.5 million), which is cheaper than the Regera and Jesko (both cost over $2 million), but still by no means affordable. Production will reportedly be limited to 300 units, with deliveries starting in 2022. 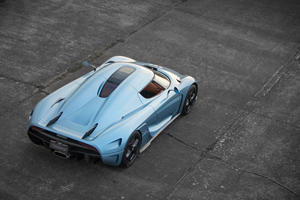 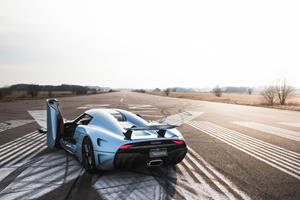 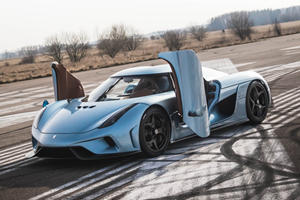 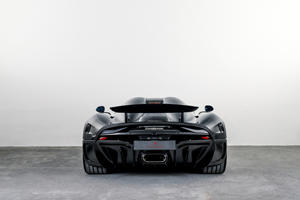 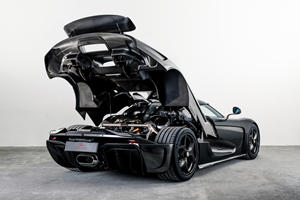