New McLaren Hypercar Will Cost More Than A Bugatti

Looks like McLaren's new hypercar will be a lot more expensive than the Senna.

Remember the insane McLaren Vision GT Concept? The radical race car has only been available to drive in the PlayStation 4 racing game Gran Turismo Sport, but there have been rumors that McLaren is preparing to unleash a road-going version. Last year, leaked photos potentially gave us our first look at McLaren's new extreme hypercar, which is reportedly codenamed the BC-03.

To put it another way, a $3.5-$4 million price tag even surpasses the Bugatti Chiron and the upcoming Koenigsegg Jesko, putting this new McLaren into uncharted territory. 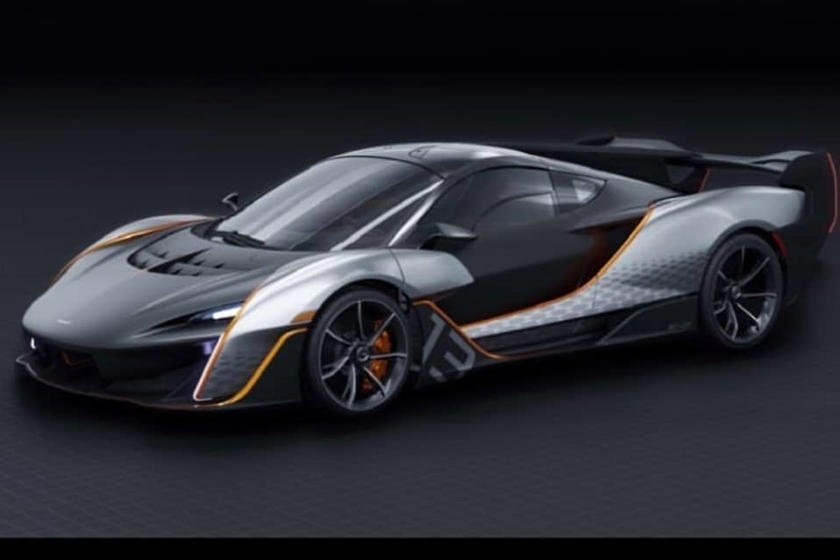 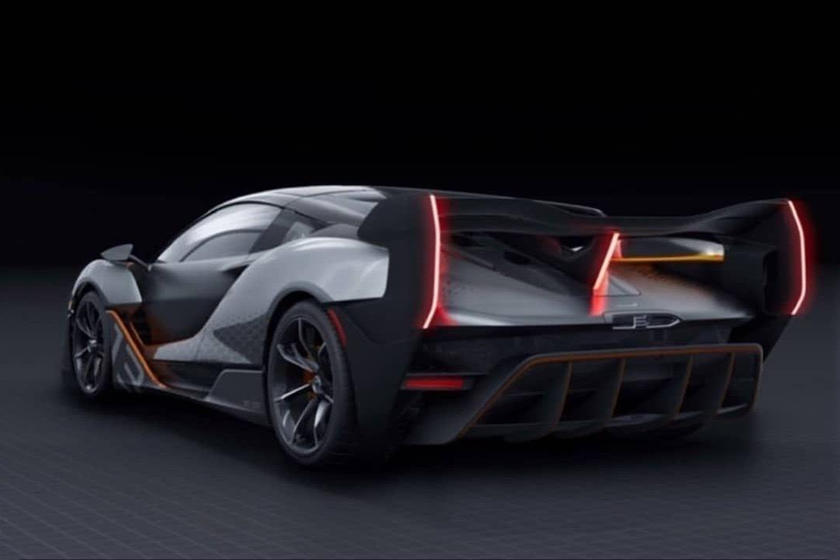 How can McLaren justify this astronomical asking price? Well, rumors suggest only 15 units are being made for some extremely privileged clients, so the McLaren BC-03 will be extremely limited. It will also be absurdly fast as the BC-03 could pack a 4.0-liter, twin-turbo V8 engine and an electric motor that will allegedly produce a combined output of around 1,100 horsepower. It should be extremely light too since the McLaren Vision GT weighed just 2,200 pounds thanks to extensive use of carbon fiber. 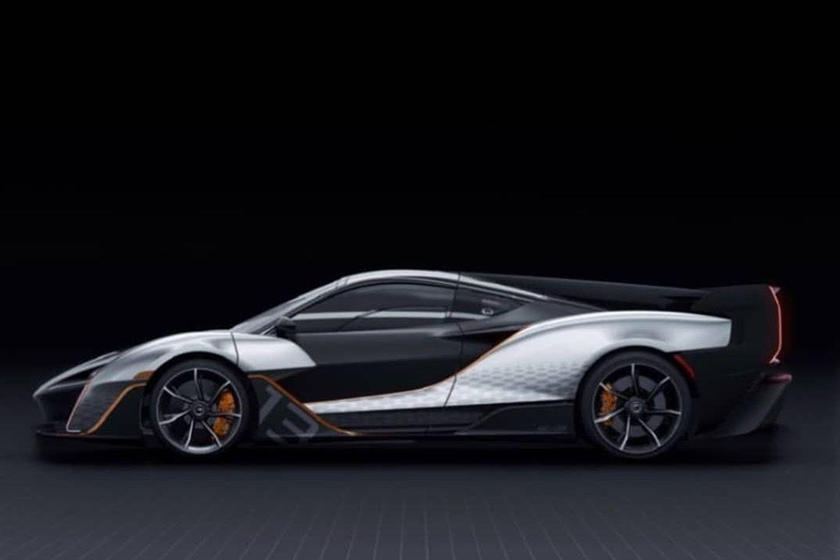 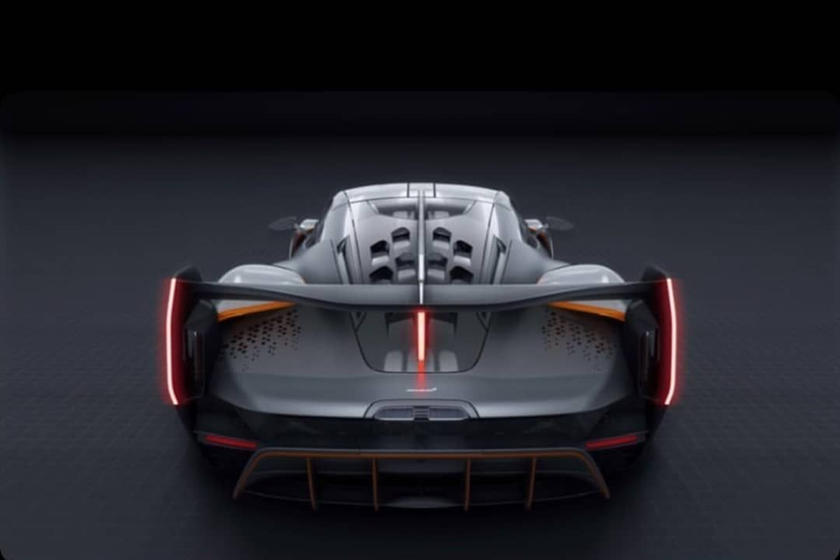 McLaren hasn't released any teaser photos of the BC-03 yet, but leaked design renders show it will be an evolution of the Senna, particularly at the front. It also features similar headlights to the McLaren 720S, while the slim vertical LED taillights, giant rear spoiler and rear fin with an integrated brake light appear to be inspired by the Vision GT Concept.

Elsewhere, the huge exhaust is positioned above the aggressive diffuser. If the McLaren BC-03 is street legal, it could rival the upcoming Aston Martin Valkyrie and Mercedes-AMG One hypercars. Let's hope it doesn't take too long for the McLaren BC-03, or whatever it ends up being called, to break cover. 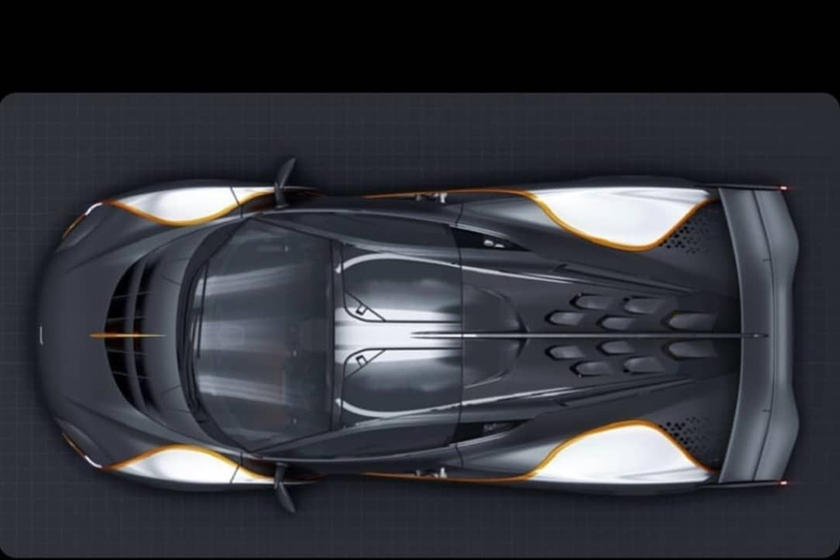 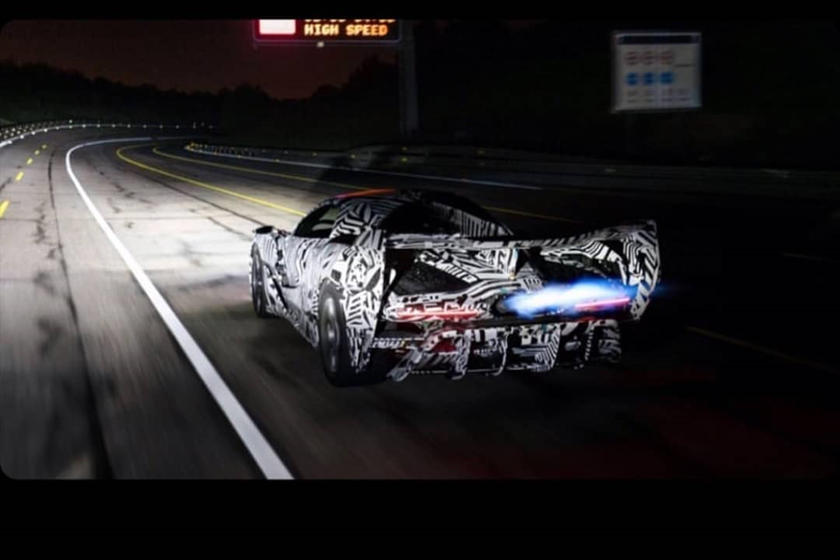 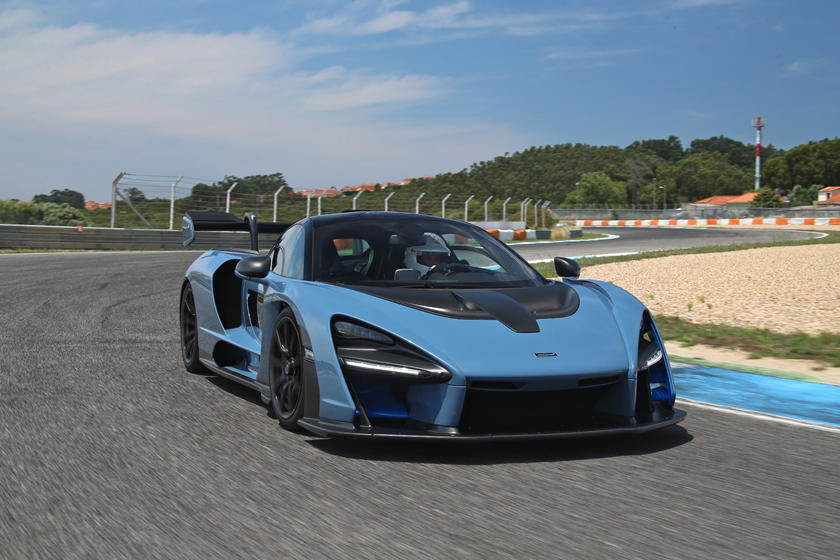 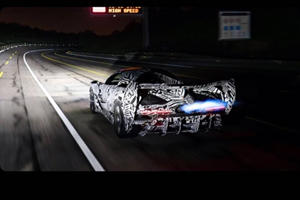 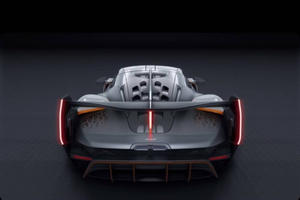 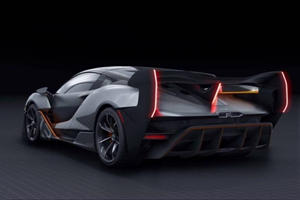 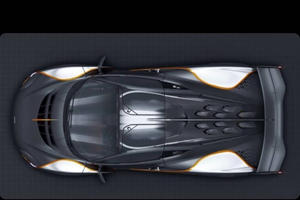 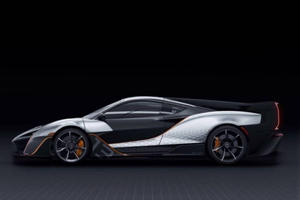