Did you notice a certain engine type is missing?

The completely redesigned 2021 Nissan Rogue compact crossover is a huge deal for the Japanese automaker. The outgoing Rogue has been Nissan's best-seller in the US for the past few years and the company is going through some hard times right now which can't be blamed on the novel pandemic. There was a lack of new products before the pandemic struck. The arrival of the new Nissan Sentra last November certainly helped but it's the Rogue that carries great expectations.

But unlike its main competitors, specifically the Toyota RAV4 and Honda CR-V, the Rogue lacks one critical thing: a hybrid powertrain option. The only engine is, for now, an updated version of the familiar naturally aspirated 2.5-liter four-cylinder. Why is that?

Speaking to Automotive News, Nissan North America senior vice president of R&D Chris Reed is confident the Rogue's four-pot "hits the heart" of the segment thanks to the added horsepower and torque, now rated at 181 horsepower and 184 lb-ft of torque, an increase of 11 hp and 6 lb-ft from before. "The combination of performance, efficiency, refinement and value from this powertrain will appeal to the widest group of buyers," Reed said. "We continue to study additional options that could expand the Rogue lineup in the future."

To compare, the RAV4 also comes standard with a 2.5-liter four, though it's more powerful with 203 hp and 184 lb-ft. But it also has hybrid and plug-in hybrid versions. Despite Reed's statement, the likely real reason for the new Rogue's lack of at least one electrified powertrain is quite simple: it doesn't have the hardware at the moment.

As previously mentioned, Nissan continues to experience some serious financial problems due to a number of reasons. It's currently finalizing a restructuring plan that'll cut costs throughout its global operations, but the North American market remains critical. It's where money must be invested.

Previously, Nissan launched hybrid versions of vehicles such as the Altima and previous Rogue, but they were later dropped. Why? They weren't good enough, offering neither the performance nor efficiency of their competitors. In fact, Nissan even struck a deal with Toyota over a decade ago to purchase its hybrid system for what would become the Altima Hybrid. Problem was, that hardware didn't return the same results when connected to the Altima's engine compared to the Camry's.

The bottom line is this: Nissan needs to get up to speed on hybrid hardware. We know this is in the works and, eventually, a hybridized Rogue will arrive. 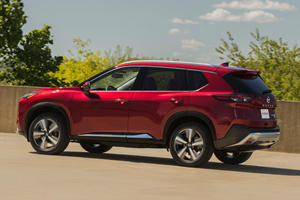 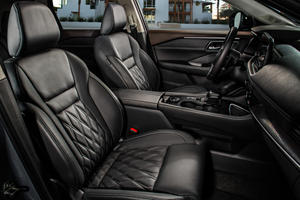 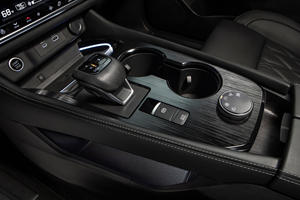 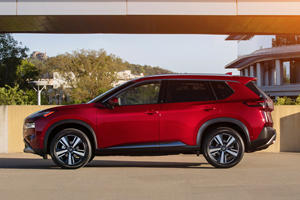 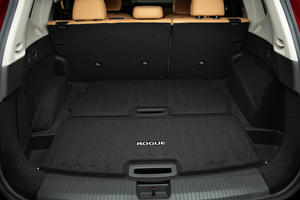