Would you buy it?

Nissan ditched the Xterra back in 2015, leaving the Pathfinder to fill that price gap in the range.

As a unibody SUV, the Pathfinder has never been a proper replacement as it's not capable of doing half of what the old Xterra was capable of. US dealers have been asking Nissan for an Xterra replacement ever since. There's certainly room for it, as the Armada starts at $50,000. For the record, the Armada is the only body-on-frame SUV Nissan has left in the USA.

The front is a little out there, but this digital rendering looks good. According to Gonzales, the design is highly inspired by the original Nissan Pathfinder and Terrano. The Terrano was the predecessor to the Xterra, but it was never officially available in the USA. You can buy a few first-generation imports for pretty cheap, and you can beat on them pretty hard.

Gonzales says it carries familiar design elements such as the three-slot grille above the main grille, a two-level roofline, and an overall boxy shape.

In an ideal world, Gonzales wants it based on the Nissan Frontier pickup truck. Basically, he wants to stick to the original recipe of a ladder-frame-chassis with part-time 4WD and a naturally aspirated V6 under the hood.

As for size, Gonzales sees it as a rival to the five-door Bronco. It certainly has that old-school look it would need to attract customers, and Gonzales even included a few models in exciting colors.

As for off-roading, the body is perfect. Gonzales left enough room in the wheel arches for a set of mud-terrain tires, but that's not the best part. The front and rear overhangs are impressively short. You could quickly get similar off-road figures to the previously mentioned Bronco with a lift kit.

The Xterra is still offered in other parts of the world, but it's not exactly a Bronco rival. You can have it with a 2.5-liter four-pot and front-wheel-drive, for example.

But you guys are the customers, so we'll ask you. Should Nissan pay Gonzales for this design and get to work on it? 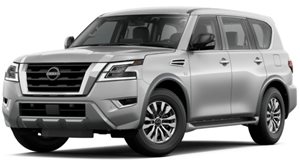 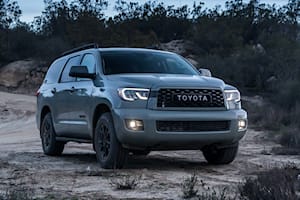 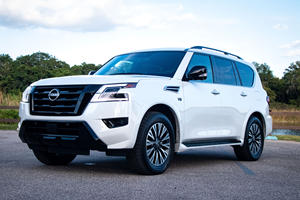 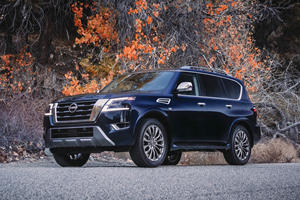