Nearly One Million 2020 GM Vehicles Get A New Feature

GM is committing to the largest roll-out of SiriusXM with 360L in the industry.

General Motors has committed to the industry's largest roll-out of the next generation of SiriusXM's satellite radio service in the US: SiriusXM with 360L. The service incorporates both satellite radio and digital streaming, encompassing more than 200 channels of live satellite radio and over 10,000 hours of streamable on-demand content, including shows, performances, and SiriusXM-exclusive interviews.

SiriusXM with 360L will be deployed in nearly a million Chevrolet, Buick, GMC, and Cadillac vehicles from the 2020 model year, comprising 13 different model lines in total. This includes the all-new Cadillac XT6 full-size crossover, which launched in June of this year. Just as well, the service will be found on upcoming vehicles such as the Chevrolet Trailblazer and Buick Encore GX compact utility vehicles, as eluded to in the above image. 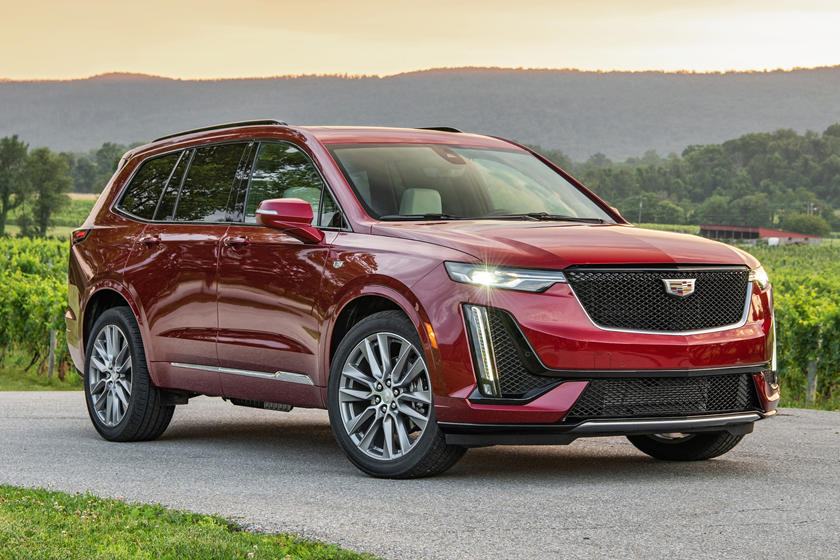 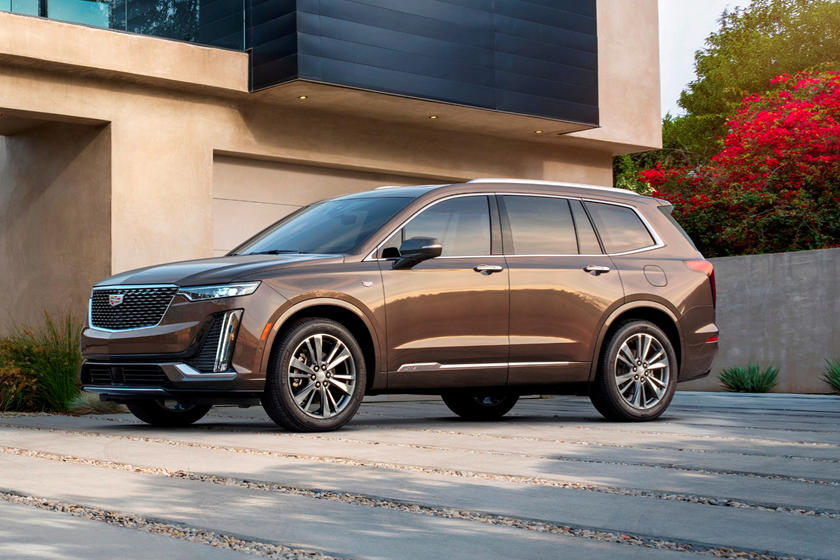 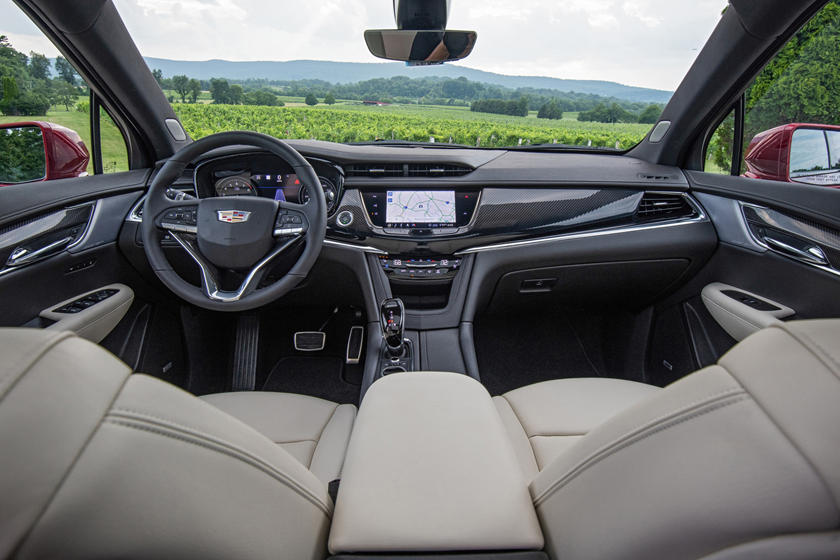 Owners with the available Remote Access Plan will also have the added convenience of being able to select their "Favorites" from SiriusXM's extensive catalog of channels through the myChevrolet, myBuick, myGMC, and myCadillac mobile apps, without needing to be in or near the vehicle. Those selections will automatically sync with the infotainment system the next time they turn on the vehicle. Those same apps will allow owners to check and manage their SiriusXM subscriptions on their smartphones.

What's more, SiriusXM with 360L will keep track of listening habits to make recommendations on what to listen to next, empowering listeners to discover additional content based on their unique preferences. 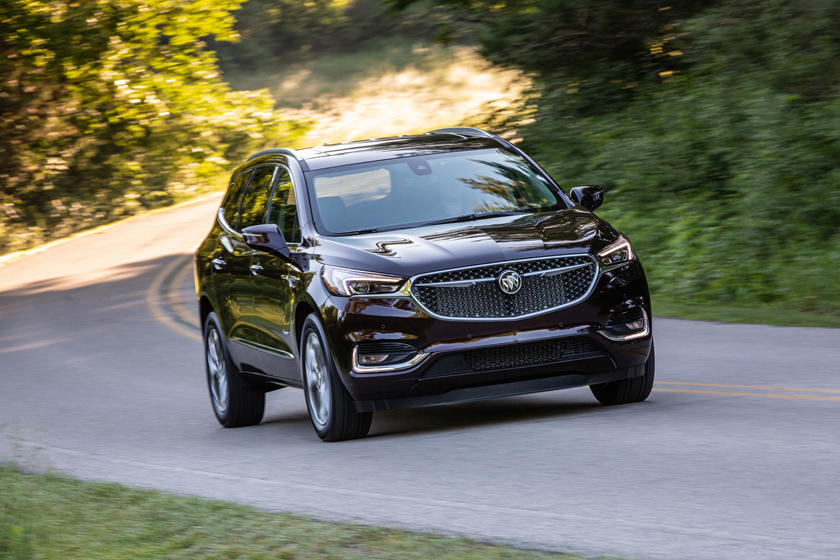 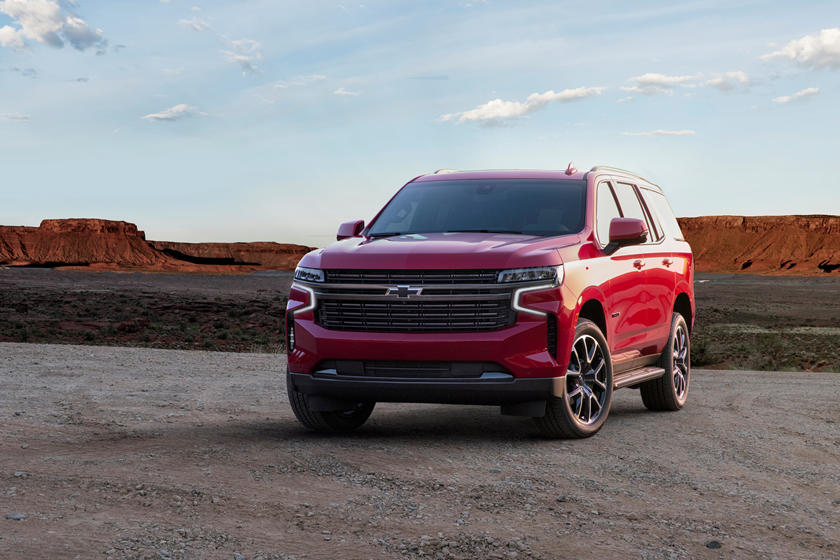 How is this all different from today's SiriusXM satellite radio service? Steve Cook, SiriusXM's Executive Vice President in charge of Sales and Automotive, sums it up nicely: "SiriusXM with 360L transforms the way we listen to audio in the car by marrying our satellite network to embedded connectivity in vehicles. This allows for significantly more channels and choices than ever before while also making it easier than ever for our subscribers to find and listen to what they want to hear."

With ever more vehicles being produced with embedded cellular modems for on-the-go vehicle connectivity, it makes sense for SiriusXM to leverage that technology to broaden its services. 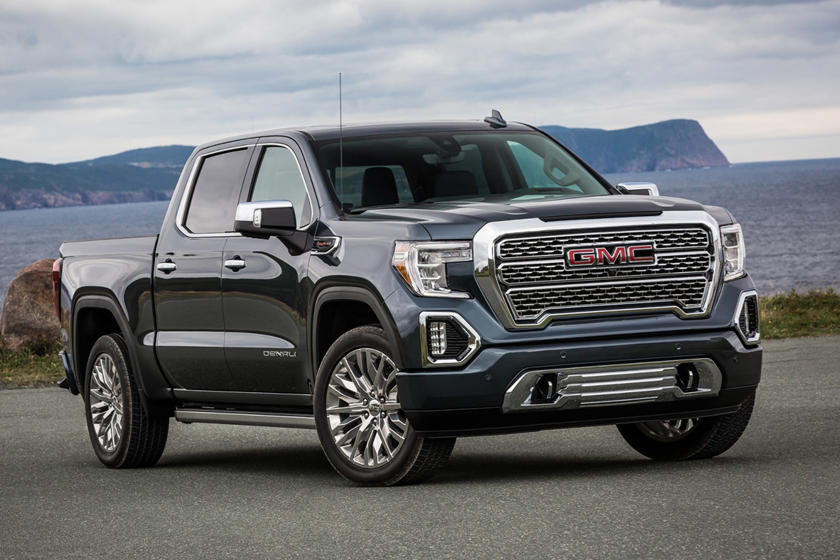 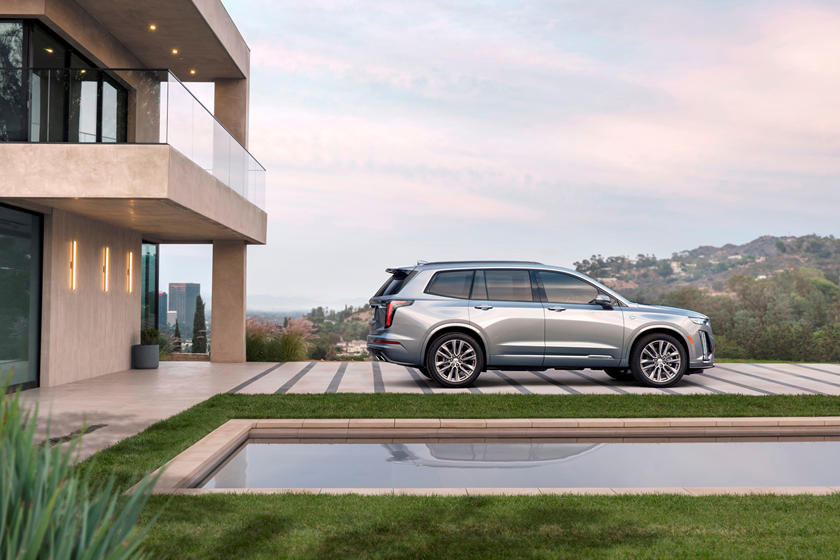 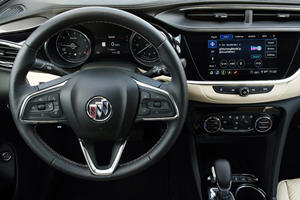 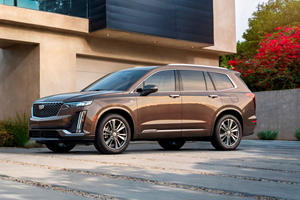 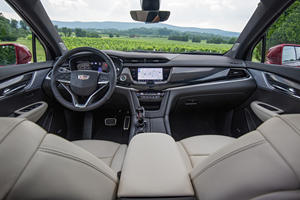 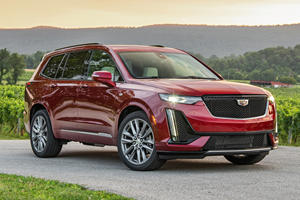 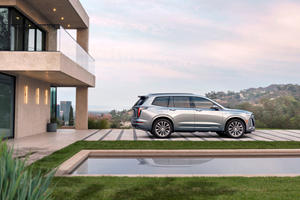 Hollywood
How And When To Watch The Fast & Furious 9 Trailer 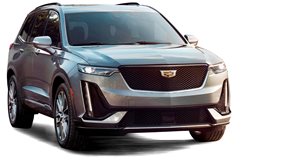 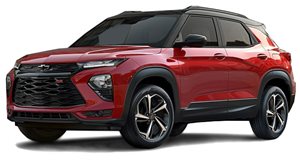 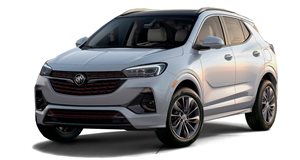 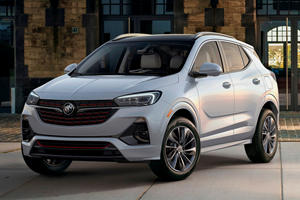