Next Mazda 6 Could Be Radically Different

Recently discovered patent apps from Mazda suggest an I6 engine and 8-speed auto are inbound.

Back in March, 2019, Mazda announced that it was hard at work on all-new six-cylinder gasoline and diesel engines, set to arrive within the next couple of years. Those mills, which both use a BMW-like inline configuration, are still in the pipeline as far as we know.

And in fact, some patent applications recently uncovered by the folks at super.asurada.com confirm that Mazda has indeed been working on such an engine, but there's something else, too; Mazda has also filed to patent a new eight-speed automatic transmission. The timing is such that it's very likely both could be intended for the same product, and we're dying to know what that is. 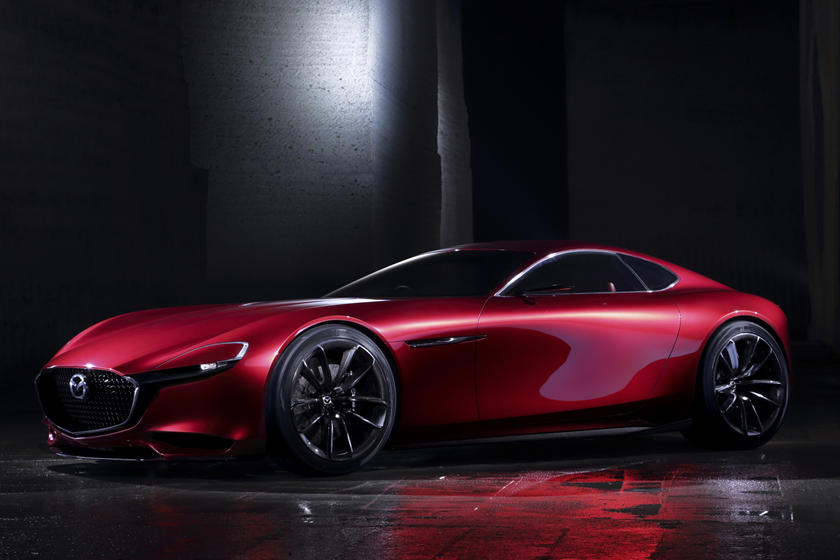 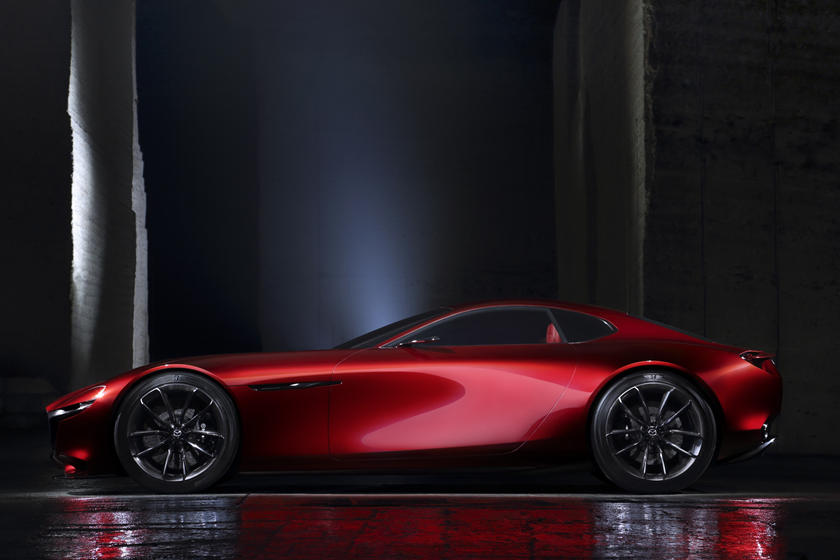 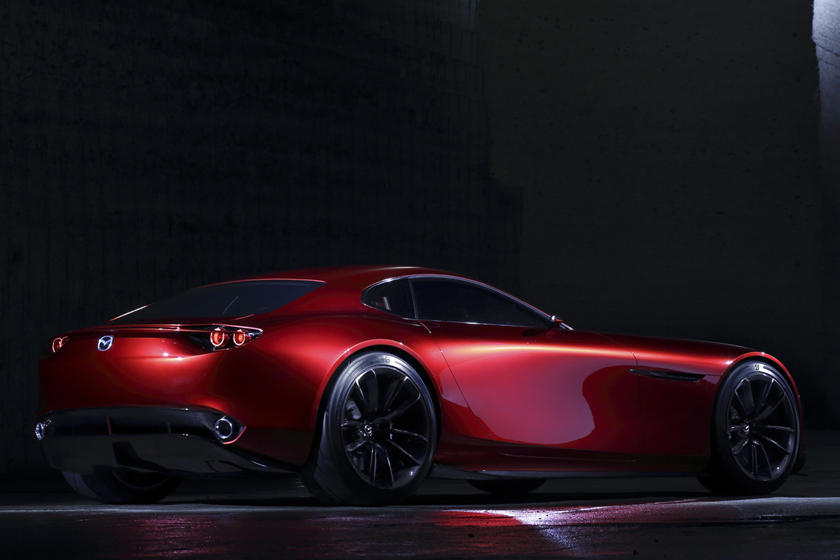 Whatever product that new powertrain might be intended for, it will use a longitudinal - that is, RWD-based - layout; generally speaking, inline-six-cylinder engines are simply too wide to package in a transverse-engine car, with very few exceptions. This could mean the next Mazda 6 is slated for a radical change in powertrain configuration, or as some pundits have suggested, it could mean the next Mazda RX sports car will be the first without a Wankel rotary engine.

Or maybe both are true. Both would be fine. (Sorry, RX fans.) 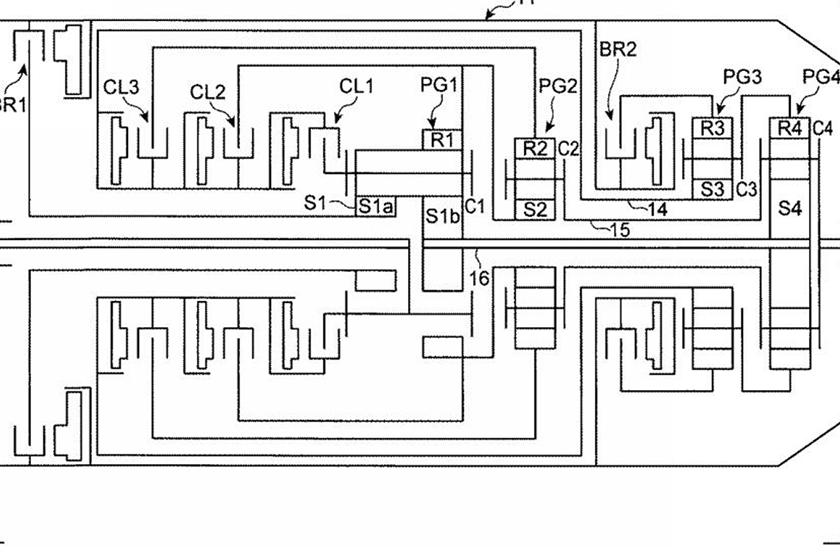 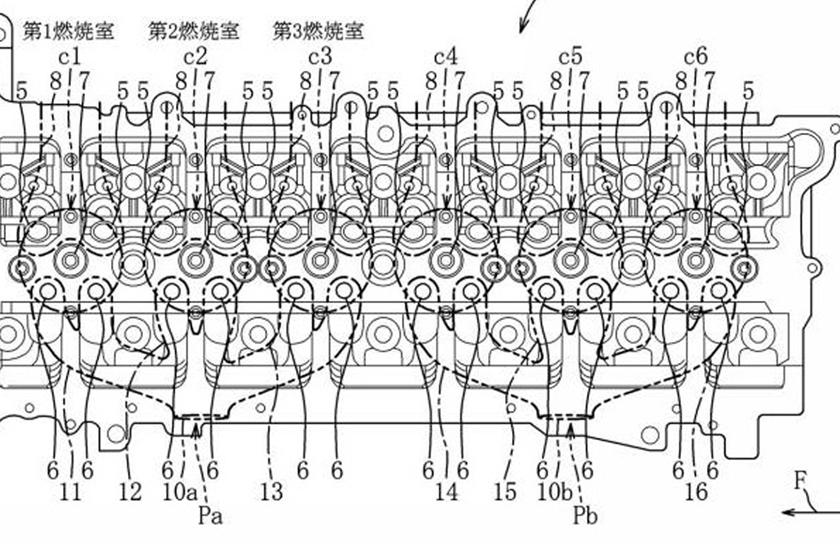 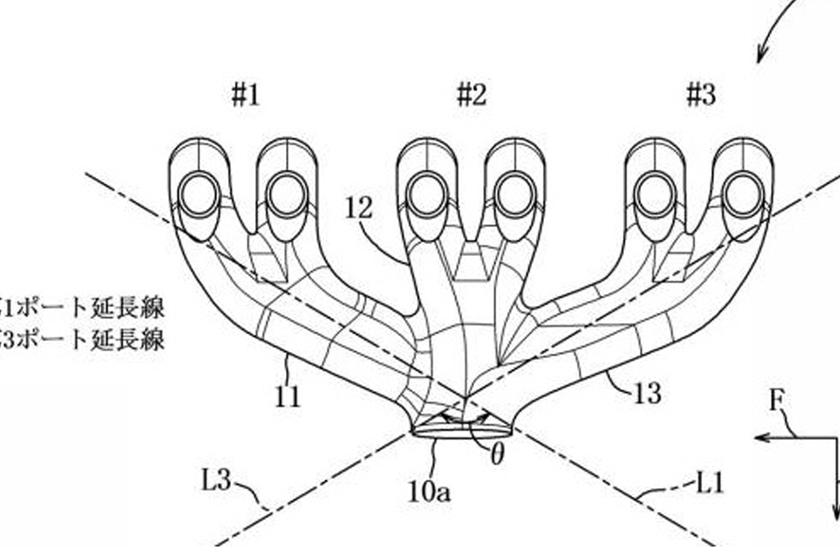 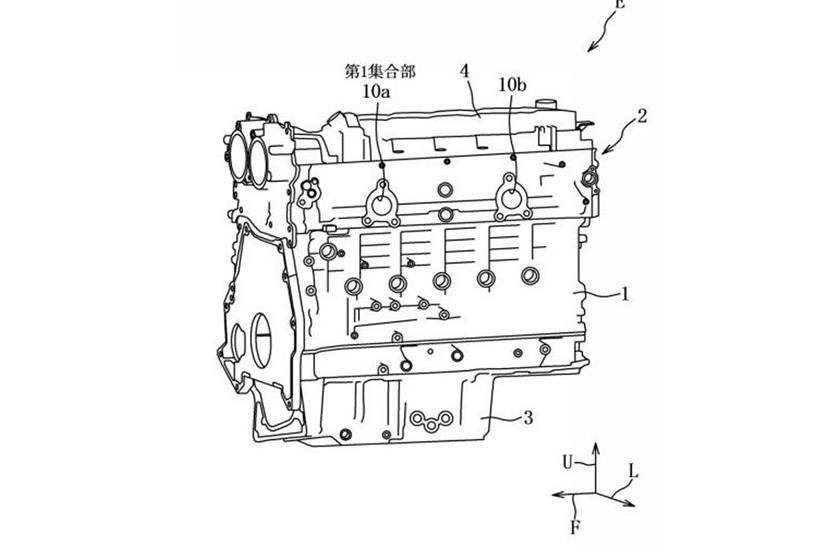 Mazda's current six-speed automatic transmission lags behind the competition with regard to its number of forward gear ratios - although it's arguably one of the better torque-converter autos in terms of quality. As for powerplants, the Japanese automaker offers a bit less choice than rivals with a range consisting entirely of four-cylinder engines.

But the automaker has signaled in recent years that it wants to compete in a more premium, upscale segment than the one it's historically occupied, and adopting a smooth, well-balanced engine layout favored by German premium brand BMW seems like a good way to go about that.

Granted, a non-zero number of JDM fans and gearheads who grew up on Initial D will take to the streets if Mazda dares launch a non-rotary-powered RX. But that's just the cost of doing business. 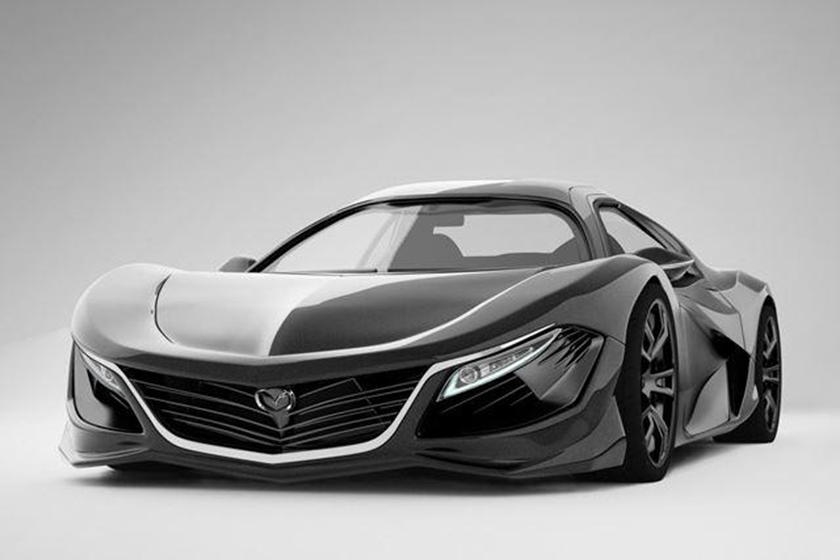 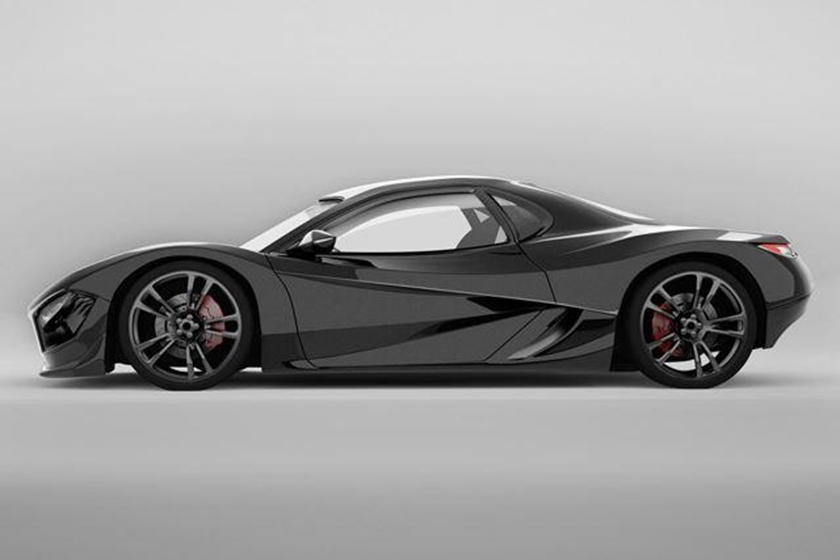 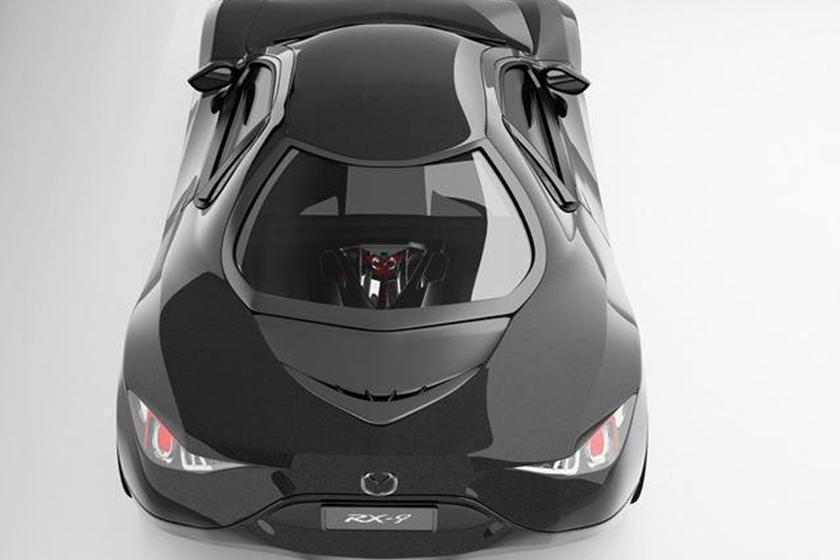 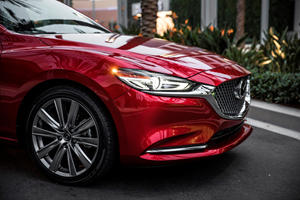 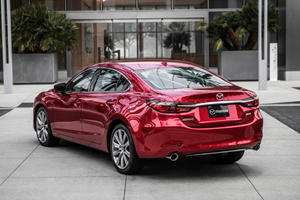 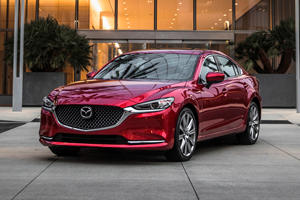 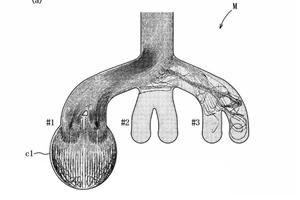 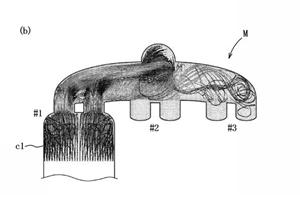