Its founder, however, disagrees.

The Tesla Cybertruck and Rivian R1T aren't the only all-electric pickup trucks that'll soon hit the road. Nikola Motor, which bears the first name of the one and only Nikola Tesla (this is no coincidence), has its own battery-electric truck planned, the Nikola Badger. In late June, pre-orders got underway but the actual production-spec truck isn't scheduled to be revealed until early December. But unlike the Tesla and Rivian, the Nikola will also be offered with a hydrogen fuel cell powertrain.

According to Nikola Motor founder, Trevor Milton, this version will supposedly be able to produce clean drinking water. While this remains to be seen, in the meantime, the company's first earnings report has arrived and it's not very good.

Its stock dropped by 18 percent following the company's announcement it lost $86.64 million in the second quarter of this year. It lost $17.2 million during the same period last year, just to compare.

Only a few minutes after the company released the latest figures, Milton, who's not quite as outspoken as Elon Musk, wrote on Twitter that Nikola actually beat expectations. "We actually beat our earnings by 20 percent," he stated. "They had the share count wrong. I have zero control as we can't give out info prior to earnings. Hope the analysts report correctly but that's on them."

Bloomberg reports that industry analysts pressed Nikola CEO Mark Russell for more details, such as the number of pre-orders placed, a production schedule, and some indicator as to which company Nikola has chosen to build the Badger.

Russell remained vague but did say testing with certain customers for its battery-electric semi-truck will hopefully get underway next year. No more information was offered regarding the Badger. The good news is that Nikola still has over $700 million in cash on hand and expects to raise an additional $250 million or so in the near future. That should be more than enough to keep the operation running for the foreseeable future as Milton reiterated the company runs a very "tight ship" and only spends money "when it's needed."

Assuming that December reveal remains on schedule, Nikola should provide additional details analysts are dying to know. If not, the scrutiny will likely continue. 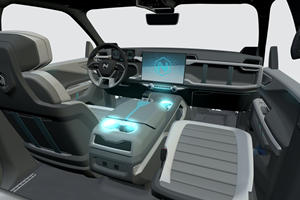 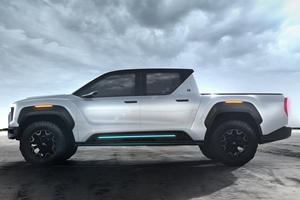 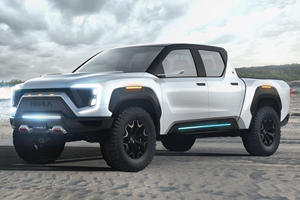 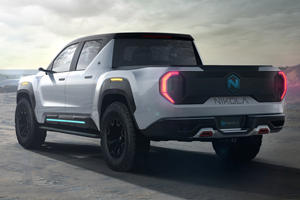 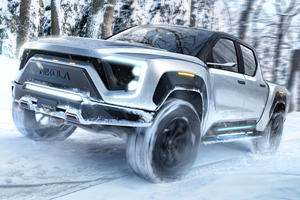