Instead, the money is being spent on a nuclear program. Nice.

If North Korean dictator and all-around nut job Kim Jong-un can afford to spend billions on his country's nuclear program, then surely he could request his diplomats abroad to pay their parking tickets. Nope. NBC New York did some digging and has learned that North Korea's diplomatic mission to the United Nations has more than 1,300 unpaid New York City parking tickets, dating back to the 1990s. All told, North Korea owes more $156,000 to NYC.

The news station managed to track down a North Korean diplomat stationed in the city, who turned out to be the country's UN mission secretary. Surely he would have an answer for not paying all of those tickets. Not really. In fact, he thinks it's all an error on the city's part. He claims that since NYC has the right to withhold diplomatic parking privileges from vehicles that have too many unpaid tickets, surely by now those privileges would have been revoked. "It's not true," the diplomat is quoted as saying. "It is false. Whenever we have a ticket, we pay. Because, you know, if we have three tickets the city does not allow us to renew their permission."

But here's the kicker: the US State Department signed a memorandum of understanding with the city back in 2002, allowing the city to withhold a diplomatic parking decal if that vehicle had three or more unpaid tickets. However, a majority of North Korea's parking tickets were given before 2002, before that memorandum was signed. Therefore, North Korea (and many other countries) have dozens of tickets that have gone unpaid with no consequence. NBC New York did the math and found that "more than $16 million in combined unpaid penalties since the 1990s" is owed to the city by diplomatic delegations from several countries, North Korea included. 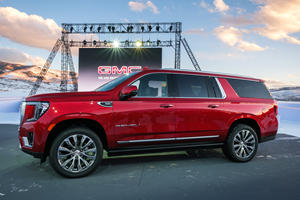 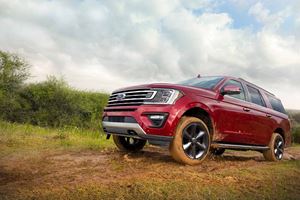