The company should listen.

The Land Rover Defender and Ford Bronco are back. After years away, these two legendary nameplates have returned to the delight of off-roading fans everywhere. Well, mostly everywhere; the Bronco won't be sold in Europe, at least for the time being. But the fact that two major automakers even considered reviving these models even as the industry is moving towards electrification is significant. It just goes to show just how popular going on off-road adventures still is. Even GM is considering numerous options to re-enter the segment with something retro of its own.

But there's another SUV icon that died in 1980, the International Harvester Scout. Launched in 1961, the Scout 4x4 was about as rugged as you could get. It was a bare-bones, no-nonsense SUV that got the job done.

Automotive News spoke to a few Scout owners and die-hard fans and all of them would love to see Navistar International revive the vehicle. Unfortunately, a company spokesperson said its focus is only on commercial trucks and there are no plans to return to the consumer market. However, there have been rumors the Illinois-based company could be bought out by Volkswagen, specifically its truck division. If so, there could be an interest to at least consider the possibility of a reborn Scout.

As those corporate discussions continue, Scout enthusiasts remain enthusiastic about their beloved vehicles. It's all about maintaining them and journeying off to hard to reach places most modern-day crossover owners wouldn't dare attempt.

Two generations were launched, the first lasting an entire decade. The Scout II arrived in 1971 and unlike its two-door soft-top predecessor, it offered a removable fiberglass hardtop and many technical upgrades that challenged another bonafide off-roader at the time, the CJ-5, the ancestor to the Jeep Wrangler.

Today, there's an active community of Scout owners who have found ways of maintaining their aging vehicles, but they'd really like a modern-day version to own alongside them. Here's hoping. 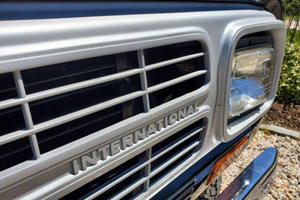 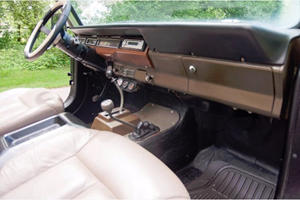 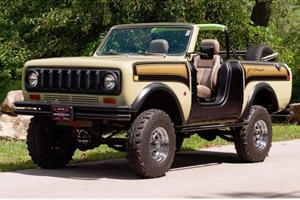 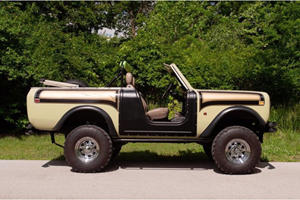 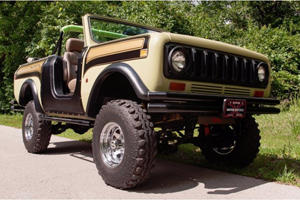