Over $19 Million in Prize Money for the Daytona 500

After a few years of decline NASCAR teams' finances are improving.

In less than three weeks' time, the 2012 NASCAR season will kick start at the traditional Daytona 500. It is the first Sprint Cup Series race of the year and the prize will be bigger than ever as drivers will share over $19 million. The winner will take home at least $1.4 million. Another $200,000 will be awarded to the driver who leads the race at the half way point. That is a healthy financial situation for a series that has suffered from a dramatic loss of spectators and sponsors during the recession.

According to various reports, towards the beginning of the new season, specifically at the Daytona 500, there are improvements in teams' sponsorship deals. Major corporations have signed new agreements or renewed existing ones with the racing teams, allowing a short sigh of relief to 'impoverished' team owners. The Penske team, whose records in IndyCar and the Indy 500 are much more consequential than its NASCAR records, has extended its contract with MillerCoors for the Dodge No. 2 car driven by Brad Keselowski. Miller Lite logos will decorate that car. 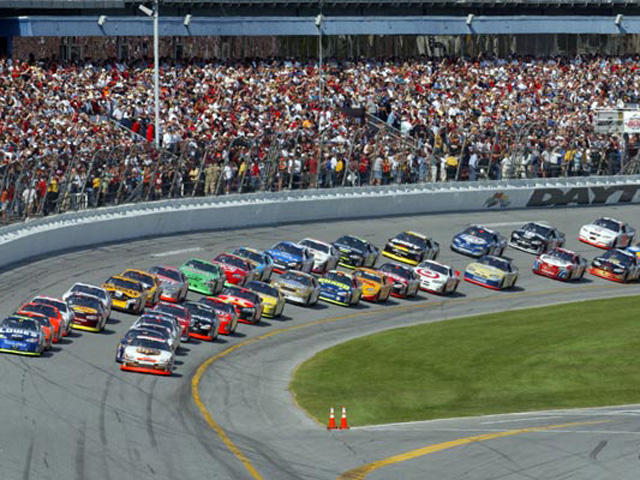 Penske's second car, No. 22 driven by AJ Allmendinger, is covered by the red and yellow Shell/Pennzoil logos. That multi-year sponsorship was cut by about a half in the last few seasons, as NASCAR popularity took a dive, from about $30 million to $15 million a season. Wal-Mart is to sponsor just one car for one race at Daytona in July, however, for the world's biggest retailer it is a precedent. So far Wal-Mart management was suspicious of sponsorship value and therefore was reluctant to allocate funds to such ventures. Sponsorship does not always relate directly to success as can be seen from the fully decorated cars of Earnhardt Ganassi Racing.

Their driver finished in 21st and 27th spots in the Cup Series last year. Juan Pablo Montoya's car will be sponsored for at least another season by Target whose relationship with Chip Ganassi stretches back 20 years. Joe Gibbs Racing extended its contract with Home Depot, FedEx and M&Ms. The finances of Hendrick Motorsports are also in order, due to successful deals, which has prompted team owner Rick Hendrick to declare that he feels the best he's ever felt about the economy for a few years. NASCAR itself has extended its deal with Sprint, its main sponsor through 2016. 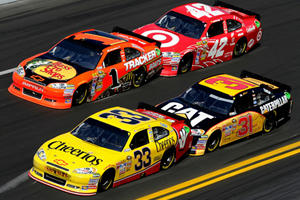 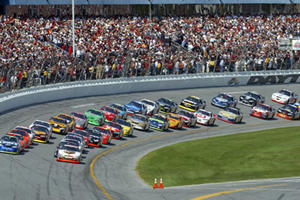